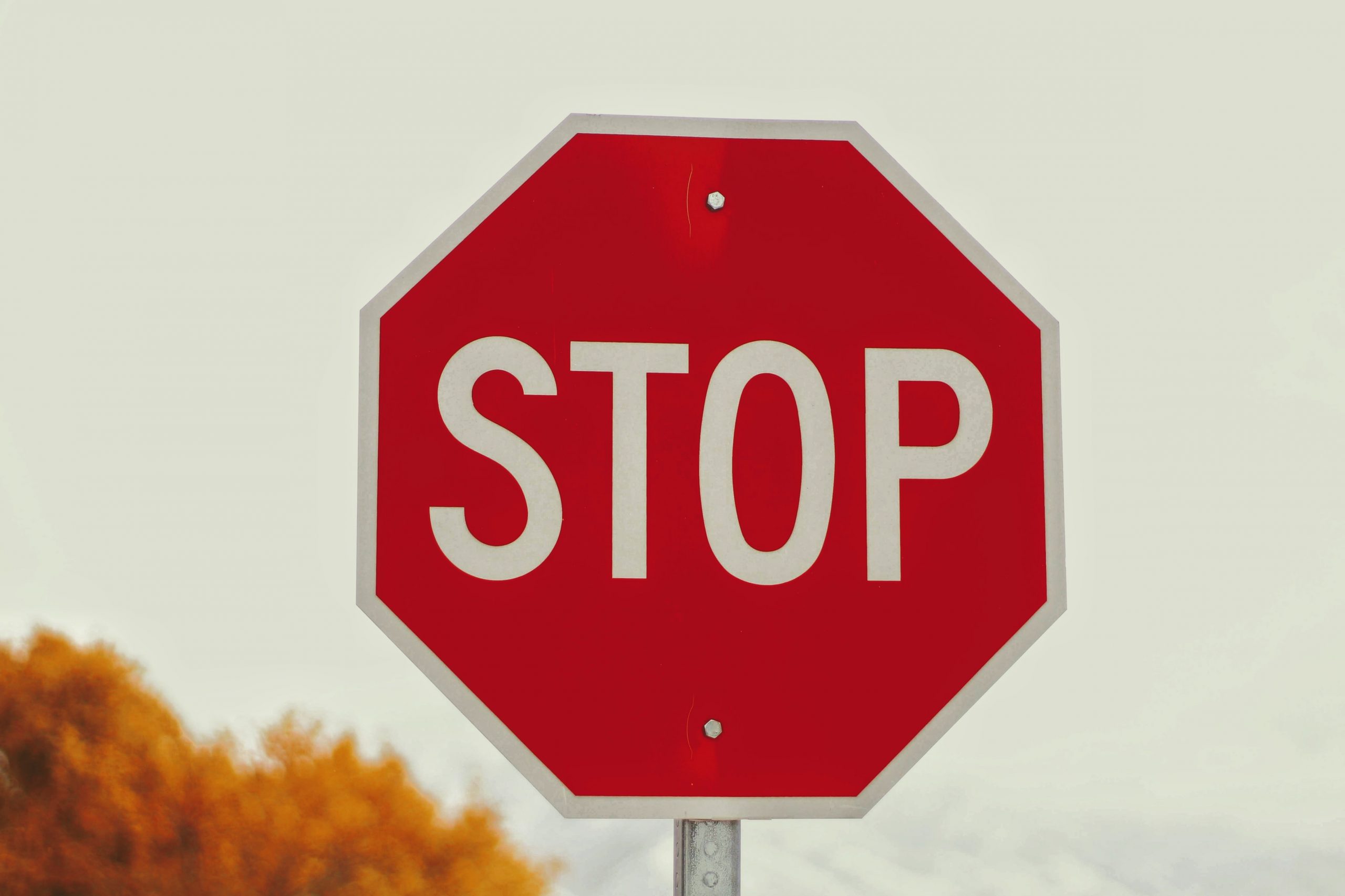 Ethereum and the entire cryptocurrency market is currently witnessing a sharp rebound that came about after a period of extended weakness.

This rebound has not yet been enough to push either BTC or ETH above their respective high time frame resistance levels, but it is nonetheless a positive sign for its mid-term outlook.

Despite ETH’s current strength, analysts are still noting that a move towards $360 could be imminent.

This support region has historical significance and could spark the next leg of its uptrend.

Importantly, one trader is noting that this downside target would be invalidated if Ethereum is able to post a high time frame candle close above $400.

At the time of writing, Ethereum is trading up just over 3% at its current price of $397. This marks a notable rise from daily lows of roughly $380 that were tapped earlier this morning.

The potent reaction to this support help send the crypto’s price flying higher.

In the near-term, one interesting trend to observe is relating to Ethereum’s funding rate on margin trading platforms, which has been neutral for the longest time in a while.

One analyst spoke about this, noting that it is an unusual occurrence that seems to speak to the indecisiveness amongst both bulls and bears.

Despite the strength of today’s rebound, analysts are noting that Ethereum may still need to tap $360 before surging higher.

One analyst said that he remains ardent in this belief as long as ETH fails to post any high time frame closes above $400.

Because of the sheer strength of today’s upswing, Ethereum may be able to close its daily candle above $400 and invalidate the bull case that was established throughout the past week.