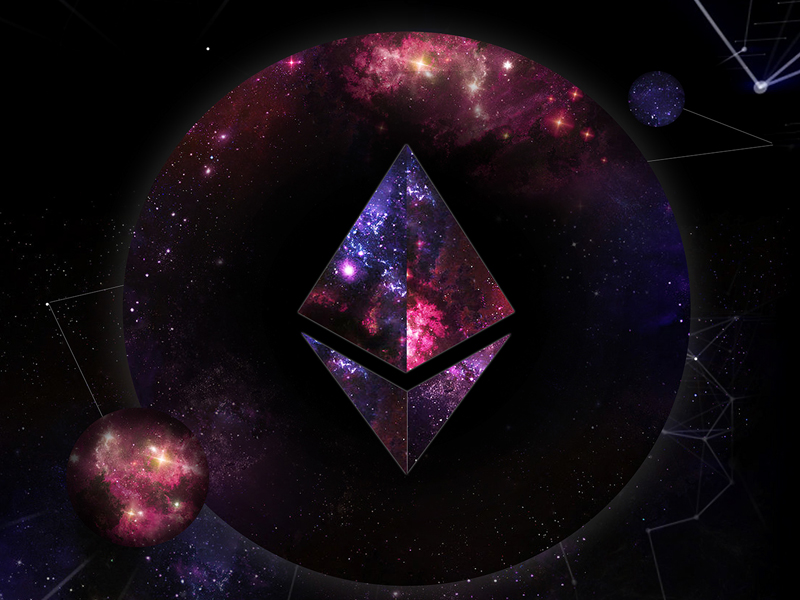 The turing complete token Ethereum has been making strides towards the top spot in cryptocurrency capitalizations. This week the digital currency has bumped Litecoin out of the third position on the coinmarketcap.com list hitting a cap of over $138 million USD.

The past few months have been active for Ethereum, who has seen development, investment and positive media within its crypto-environment. The built-in turing-complete programming language as a layer configured into the ETH blockchain has intrigued developers and investors. This system is said to enable businesses and ordinary people the ability to construct autonomous organizations, smart contracts, and applications. The tokens currently have an available supply of 76,471,765 ETH and are worth $1.80 USD at press time seeing quite a bit of value increase. 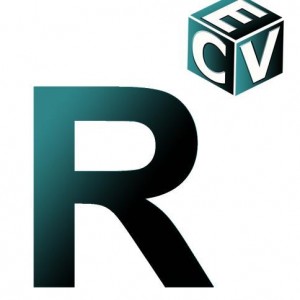 Recently the tech-giant Microsoft announced earlier last year that they would be using Ethereum with its cloud-based Blockchain-as-a-Service (BaaS) Azure platform. Microsoft included other distributed ledger services within its research and development including Ripple, Emercoin, Factom and others. On January 20th R3 CEV the blockchain infrastructure project backed by 42 well-known banks announced its use of Ethereum and Microsoft Azure. IBtimes UK reports that R3 is connecting 11 legacy institutions together with these distributed ledger technologies. The banks included in this venture are Barclays, UBS, Credit Suisse, HSBC, Wells Fargo, Unicredit, Natixis, Commonwealth Bank of Australia, BMO Financial, TD Bank, and the Royal Bank of Scotland. CTO for the Investment Bank at Barclays, Brad Novak explains the protocol is well known saying:

“Ethereum is a well-known open source technology in this space and we also look forward to collaborative experiments using other technologies.”

Since these announcements made by Microsoft Azure and the latest statements made by R3 the Ethereum value has seen quite the gains. January 2016 has seen a lot of trading volume and about a 20% jump in price. However not everyone is on the Ethereum train and see competition coming in the future from camps like Rootstock, Tau Chain, Maidsafe, Counterparty, Bitshares, Coinprism and more. Despite this, the Ethereum community has seen significant development under its hood and many side projects using its protocol.

Devcon1 held last year had shown innovative concepts from teams like Slock.it. The founder of Slock.it Stephan Tual explained the Ethereum Computer with his Medium post showing off the IoT use cases with the ETH protocol. At Devcon1, the device is shown locking and unlocking a simple household doorknob at the event. The summer of 2015 heated up for Ethereum when it was an unknown source said that the project was planned on being experimented with by BNP Paribas, Barclays, and UBS. 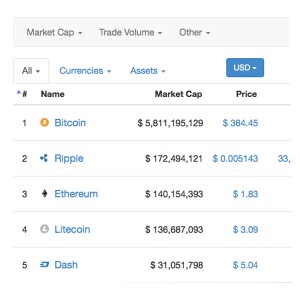 There have been a few in the cryptocurrency community who have said that Ethereum was trying to take Bitcoin’s lunch as it approaches the number three spot on the capitalization totem. However it’s got a long way to go to get near Bitcoin’s 5.8 billion market cap and network effect with thousands of merchants, devices, and software applications. After Mike Hearns announcement that the protocol had failed in his eyes while preparing to join the R3 team, coincidentally coins like Dash and Ethereum had seen a price spike. The price of Bitcoin dropped about 17% immediately after the developers public message. Also reports of an ETH enthusiast spamming people with direct messages via /r/bitcoin saying “Ethereum will defeat Bitcoin” recently spread around the crypto-community after Hearn decided to say farewell. I have also received this reddit message in my private inbox.

The Bitcoin price has jumped back up rebounding shortly after Hearn’s statements and Ethereum has seen quite the value increase moving up its position. Will it be a competitor of Bitcoin or complement the current king of digital currency? Only time will tell as it seems the turing-complete programming language system wants to continue to leave its mark on the landscape of virtual money, IoT and many financial processes.

What do you think about Ethereum’s rise? Let us know in the comments below.