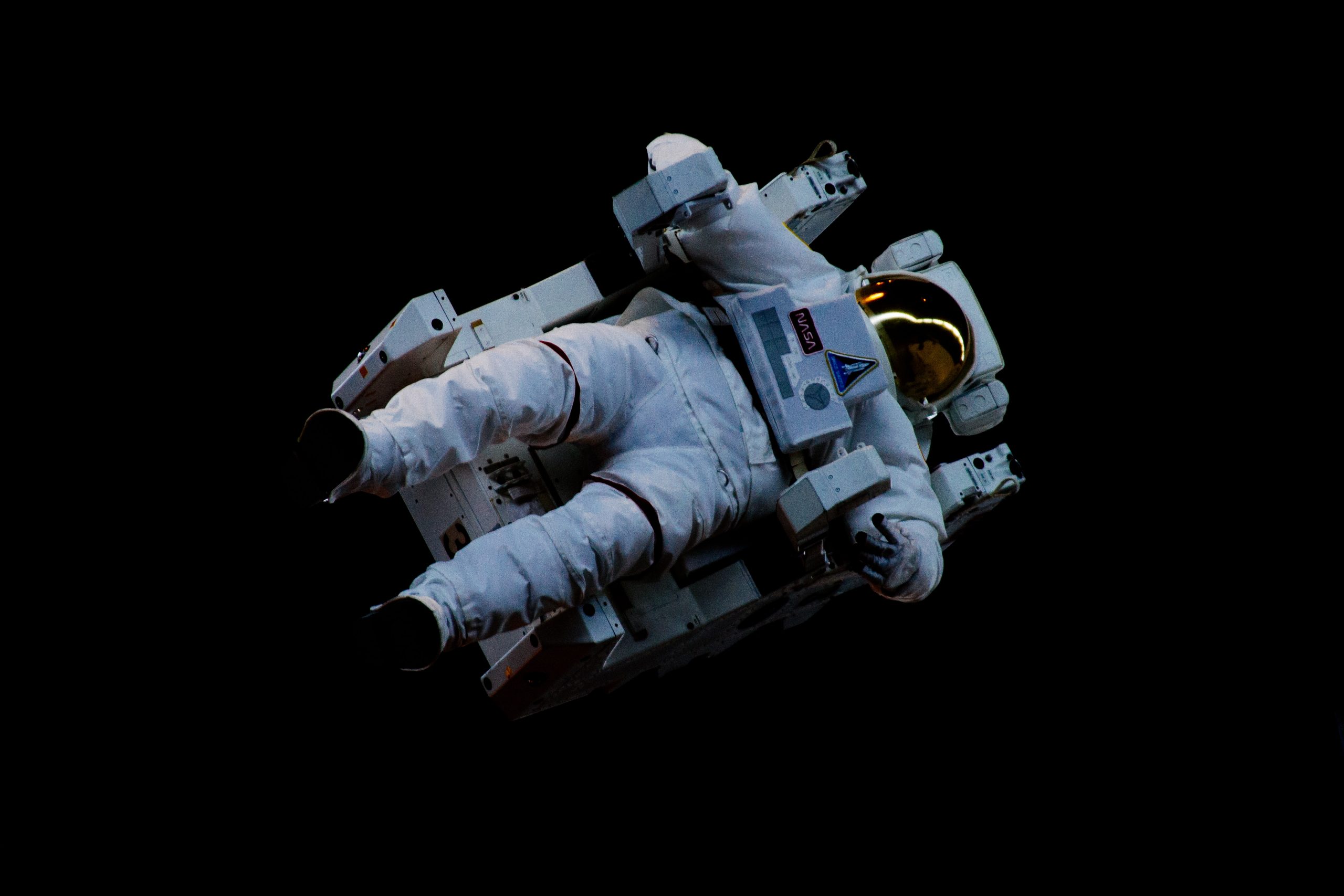 Ethereum is struggling to gain any momentum as its price drifts down towards its support around $400.

The cryptocurrency has been trading at this level for quite some time, with bulls struggling to break above the heavy resistance at $420.

The rejections it has posted at this level have contributed to its technical weakness, and the spotlight is once again being directed onto Bitcoin as the crypto tries to break above its crucial $13,200 resistance level.

One analyst is noting that Ethereum’s technical outlook remains highly bullish despite this short-term setback.

He is setting his sights on a move to $3,600 in 2021, noting that its macro market structure justifies this extremely bullish sentiment.

At the time of writing, Ethereum is trading up marginally at its current price of $406. This is around the price at which it has been consolidating for the past day.

It is important to note that $420 is the key level that must be shattered in the near-term. Each tap of this level has sparked a flurry of selling pressure that sends ETH reeling lower.

This may soon change, as Bitcoin’s attempt to break above its key resistance could create a tailwind for ETH.

2021 could be a great year for Ethereum – according to one analyst who is expressing a hyper-bullish outlook on the crypto. 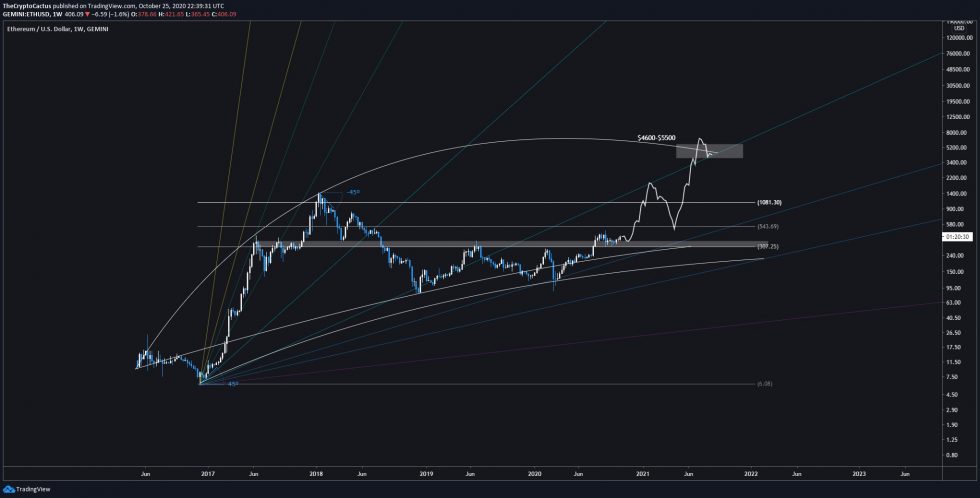 If this possible path forward does play out, it hinges on Bitcoin and the rest of the crypto market also entering a parabolic bull market.