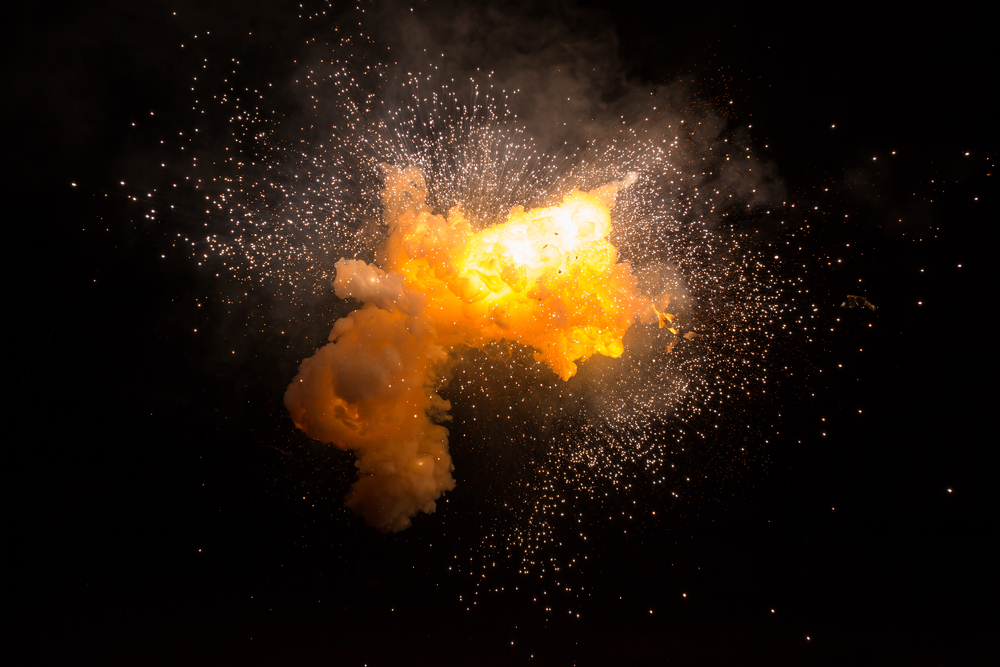 Ethereum has been stuck between $230 and $250 for the past several days and weeks, with each attempt to break above or below this region being fleeting.

This price action has largely been driven by that of Bitcoin – which has been consolidating in the mid-$9,000 ever since it broke down from its recent highs of $10,400.

It is important to note that the crypto market does lack direction, and it is possible that it will continue struggling to garner any momentum until BTC makes a big movement.

Ethereum may soon break its pattern of sideways trading, however, as its aggregated open interest has rocketed over the past several days.

These newly opened positions will help fuel the next movement, and analysts believe that it will significantly favor sellers.

At the time of writing, Ethereum is trading down just over 5% at its current price of $230.

Yesterday, buyers attempted to spark an uptrend when they sent the cryptocurrency up to highs of over $250.

This bullishness was short-lived, however, as a swift rejection at this price level quickly sent it reeling back down to the $230 region – erasing all of its gains.

This is a sign that the overhead resistance it is currently facing may be insurmountable and could ultimately spark a sharp decline.

One factor to be aware of is that Ethereum’s open interest has been steadily climbing higher in tandem with this consolidation. These positions could mean that the next movement will be rather intense.

Data from analytics platform Coinalyze elucidates this trend, showing that ETH’s OI has grown by hundreds of millions of dollars over the past month.

Here’s Why This Next Movement is Likely to Favor Sellers

The strength of the resistance Ethereum is currently caught beneath has led analysts to believe that the next big movement will favor bears.

One popular pseudonymous trader recently explained that he believes ETH is poised to decline towards $210 in the near-term.

“I initially posted 210-217 is doable. Still is, just entertaining a short term set up for now and I don’t want to downplay upside potential. Levels are clear. I personally like this set up and one way or another it’ll end up below $210,” he explained, referencing some further thoughts on the chart seen below.