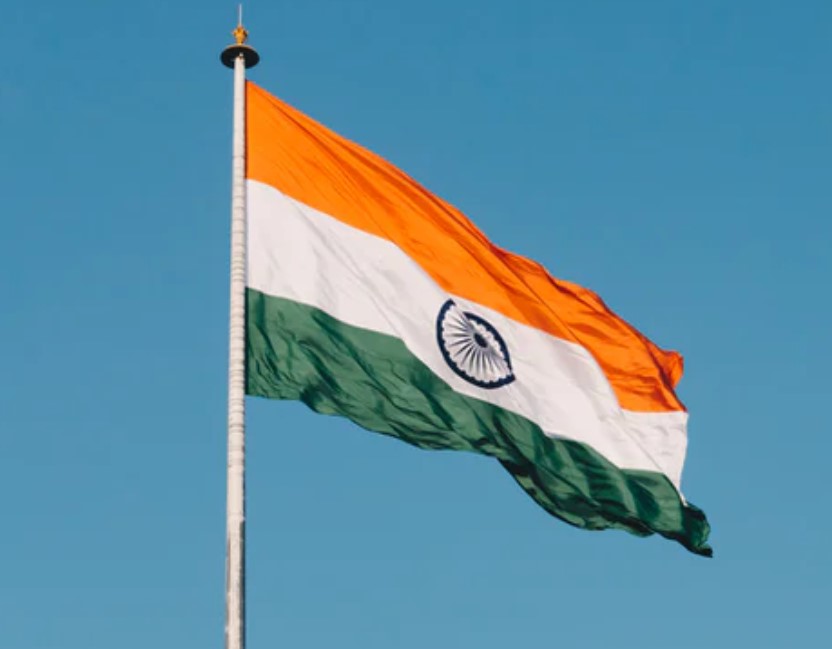 Ethereum’s Polygon co-founder Sandeep Nailwal started a crypto campaign relief for India on April 24th. Due to the breakout in the number of Covid-19 cases, the country is undergoing a severe crisis. Nailwal’s initiative has received a positive response from the crypto community.

Considering the situation, Nailwal opened a multisig address on Gnosis Safe for everyone interested in donating with Ethereum/ERC-20 tokens. The funds will be handled with “full transparency” and regulatory compliance. On this matter, Nailwal said:

I already got a few people pinging me that Regulatory things would be tough on this, it’s not easy to give money, even for social causes. My Answer “Our Hows should not affect our Why”. Whatever happens we will handle it, lets not let it stop us from doing what is right.

He later reported that a “top” Chartered Accountant (CA) “DeepakV” agreed to lead the regulatory and audit process for the campaign. Nailwal added:

Support is pouring in from everywhere. Indian Crypto founders are personally reaching out to help. Next step is to deploy the funds on the group. People need help RIGHT NOW.

Polygon co-founder said the objective of the funds is to purchase oxygen, food, and Covid-19 vaccines. Items in short supply during the crisis. Every expense will be made public for anyone to review the proper use of the funds.

Donations In Ethereum, DOGE, Bitcoin, TRON, And Others

Investor Balaji Srinivasan has taken an active role in the campaign and help expand its reach, according to Nailwal. With his help, the initiative is now accepting donations in Ethereum, Bitcoin, DOGE, TRON, Solana, Ripple, Binance Smart Chain, and others.

Srinivasan has also helped spread the word on the initiative and has inspired major names to make contributions. Ethereum’s inventor, Vitalik Buterin, has been a major contributor after sending $600,000. HubSpot co-founder, Dharmesh Shah, send $101,000 in Bitcoin (BTC) to the fund and said:

I loved how simple this was to do.  It both raises funds *and* raises awareness.

The campaign appears to be coordinate via a Discord channel with the help of more than 200 members, 40 volunteers, and 10 senior positions, as Nailwal revealed.

Their efforts seem to be focused, at the moment, on mitigating the country’s oxygen, ventilators, mask, and other important medical supplies. Collected equipment will be sent “wherever the demand is”, said Nailwal. In a cause that has taken the attention of international organizations and countries, the crypto community is making a positive impact.