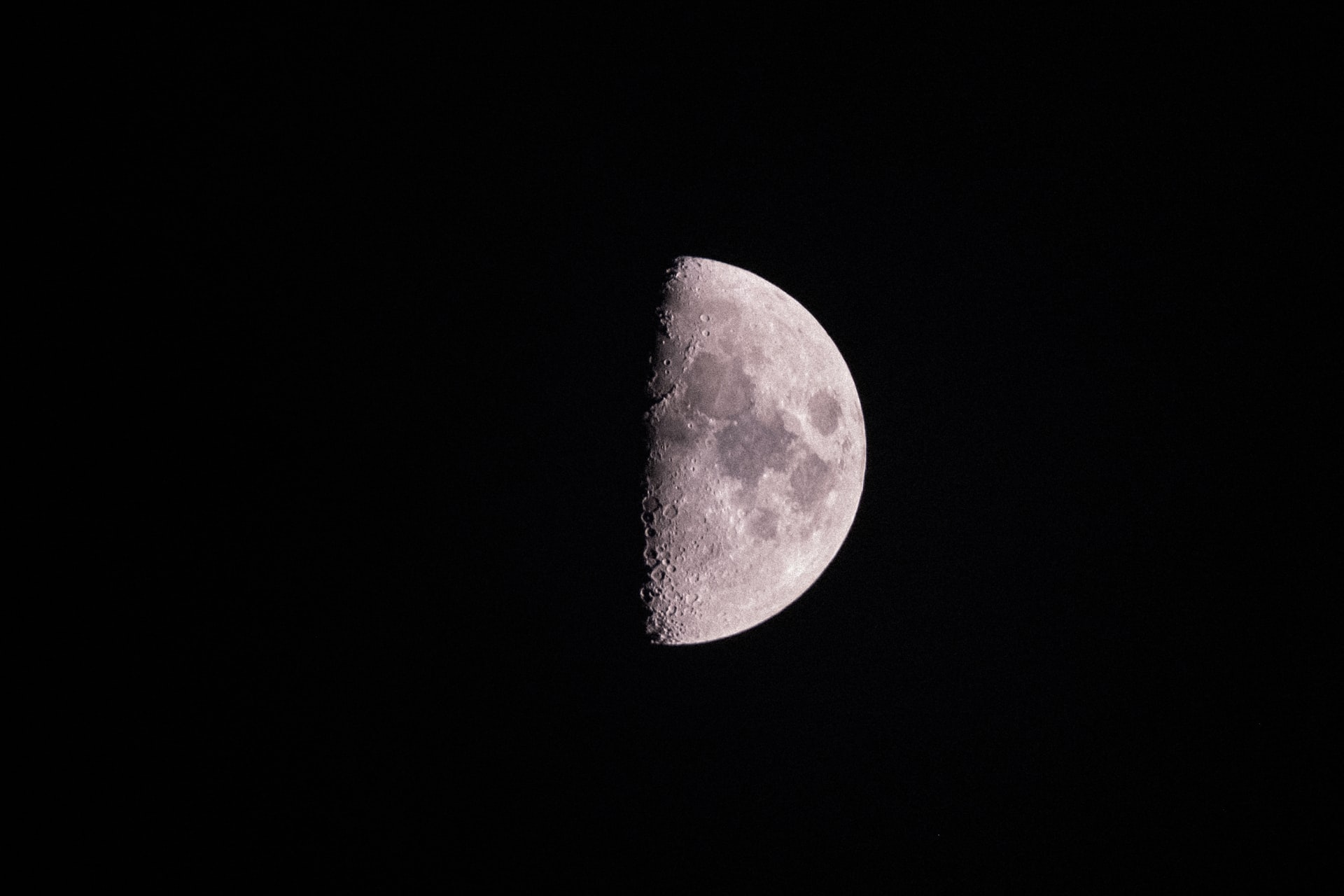 The supply-demand factor is pushing Ethereum towards undiscovered heights.

At least, that is what appears to be the case as the world’s second-largest cryptocurrency climbs to a new all-time high just as its active supply across all the major crypto exchanges declines. Data fetched by CryptoQuant, a South Korea-based blockchain analytics platform, elaborated it further, showing a contrasting positive correlation between Ether’s rising prices and its declining reserves.

Market analyst Joseph Young shared the correlation above just as ETH/USD reached its record peak of $2,595. That illustrated one crucial fundamental of the Ethereum market: the demand for its native ETH tokens rose exponentially just as its availability on crypto exchanges went for a toss. As a result, the cryptocurrency’s bids climbed.

Petr Kozyakov, co-founder and CEO at the global payment network Mercuryo, told Bitcoinist via an email statement that the demand for Ethereum tokens surged in the wake of its Berlin Hard Fork last week. The upgrade brought forth four Ethereum Improvement Proposals (EIPs) that attempts to solve Ethereum’s gas fees issues while enabling new transaction types atop its blockchain.

The cortex of Berlin is the Ethereum 2.0 Beacon Chain, a proof-of-stake protocol that holds over $8 billion worth of ETH — and expects to bring more Ethereum depositors to its smart contract. Mr. Kozyakov expected that switching to PoS would lead to a supply crisis in the ETH markets. Meanwhile, if the demand for the tokens keeps on increasing, the ETH/USD exchange rate would climb further.

“Ethereum might close above $2,595 before the Thursday close. From that point, its price could either be rejected for technical reasons, or it might continue pushing forward, delving deeper into the unknown.”

Nick Spanos, the co-founder of Zap.org, also told Bitcoinist in a separate chat that he sees the ETH/USD rate at $3,000 following the Berlin update.

“The previous drop in Ethereum market was in tandem with the Bitcoin hash rate drop due to the Xinjiang blackout over the weekend,” he explained. “However, with the new momentum Ethereum is gathering, the coin is poised to set a new high at $3,000 before the end of April.”

Some short-term glitches in the bullish narrative appeared due to increasing Ethereum rivalry. Of late, many blockchain projects, including Changpeng Zhao’s Binance Smart Chain, emerged as a viable alternative to Ethereum, promising much cheaper transaction fees and gas costs for projects that work atop their blockchain.

Nevertheless, the prospect that Ethereum would remain the leader of smart contracts held its token from diving into deeper areas. On Thursday, its prices against Bitcoin — the go-to liquidity token of the cryptocurrency market, surged to its 32-month high, showing that traders remained aggressively bullish on its upcoming technical upgrades even against the world’s leading cryptocurrency.