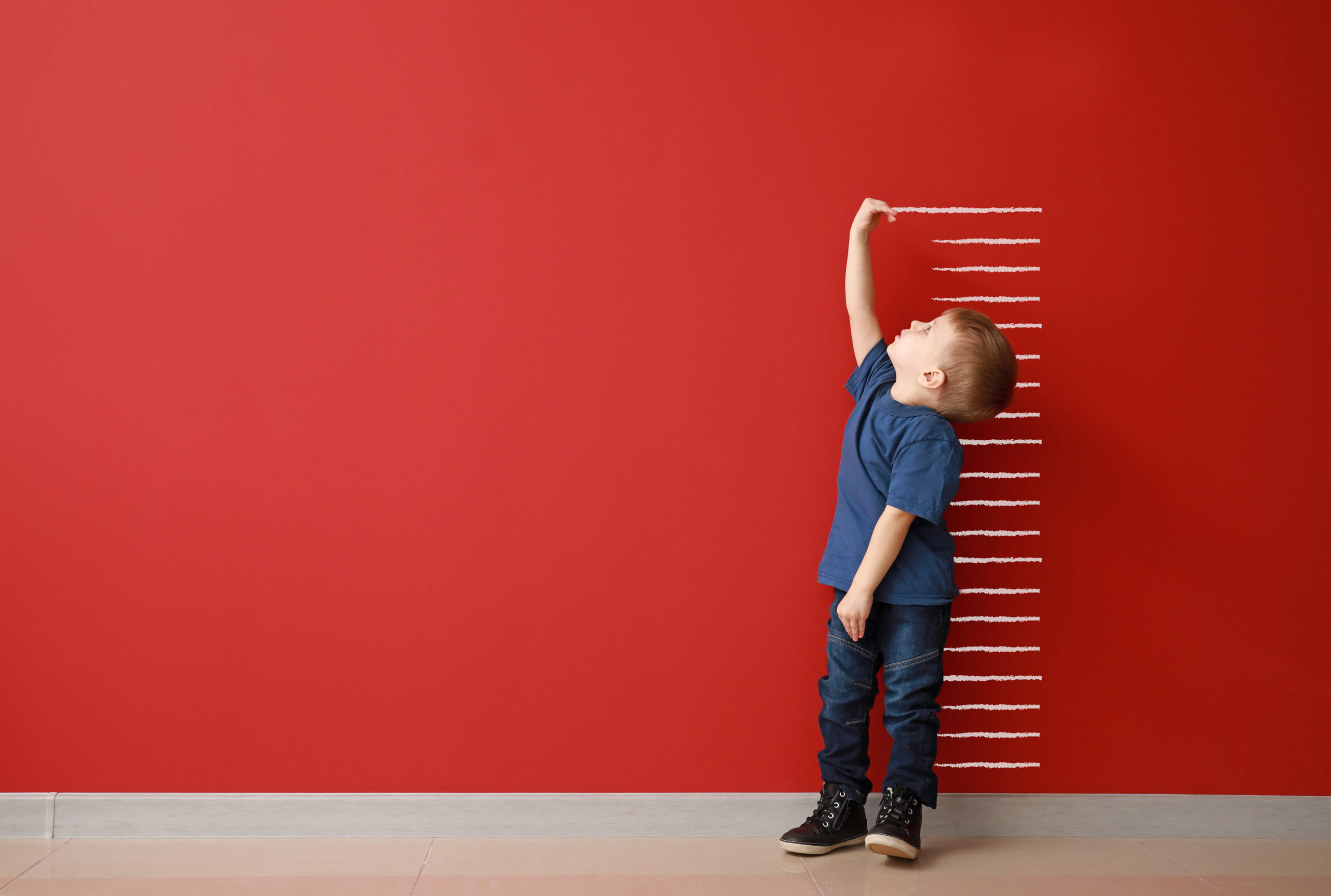 While Bitcoin was rejected at the $9,800 resistance, Ethereum has continued to press higher.

The second-largest cryptocurrency is up by around 4% from the past 24 hours’ lows, outpacing Bitcoin’s relatively mild 1-2% gain.

ETH’s latest uptick brings it close to the crucial $250 resistance level. This level has been important over the past few months, acting as resistance on multiple occasions. $250 is also a psychological resistance due to it being a round number.

Unfortunately for Ethereum bulls, there are signs indicating the level may not be broken past.

Ethereum Approaches $250 Again. Not Everyone Is Convinced It Will Pass That Resistance

Ethereum may seem primed to burst past $250.

Investors aren’t betting on it though. A cryptocurrency trader recently shared the chart below outlining this sentiment. It shows that there is a confluence of sell orders (supply) at $250.

The trader shared charts showing that there is a clear sell wall at $250 on Binance, BitMEX, and Coinbase.

Adding to the expectations that Ethereum will top out is other technical signs.

A trader noted that a medium-term divergence has formed between BTC’s price and a specific momentum indicator. They commented:

There is also data from Glassnode showing that 80% of all Ethereum is currently in profit. This is pertinent as the last two times this signal was seen, the cryptocurrency crashed dramatically.

A Bitcoin rally could stop a bearish Ethereum reversal, though. After all, BTC leads the rest of the cryptocurrency market on a macro scale.

ETH bulls should be happy to hear that Bitcoin’s outlook is positive.

As reported by Bitcoinist previously, cryptocurrency trader Joe McCann noted that Bitcoin’s one-day MACD is about to see a positive cross. The MACD “is designed to reveal changes in the strength, direction, momentum, and duration of a trend in a stock’s price,” according to Wikipedia.

Also bullish is the sentiment that capital will flow out of “frothy altcoin markets” into Bitcoin as valuations in crypto normalize.

Ethereum Is Being Boosted By DeFi Hype

Whatever comes next, Ethereum’s strong performance seems to be related to one of two things: DeFi and Grayscale’s ETHE. Decentralized finance has seen strong growth over recent weeks due to extremely high yields on one’s investments.

Due to this, there has been much money flowing into non-ETH altcoins and stablecoins. Yet value is returning to Ethereum and Bitcoin as investors cash out their highly-valued altcoins for a more stable investment.