eToro which describes itself as a Social Investment Network running a marketplace where users can trade currencies, commodities, indices and CFD stocks, clarified their position on how they will be handling the Bitcoin forks of Bitcoin gold and Bitcoin2X. The post opens with;

At eToro, we only support a fork if we feel it has a clear direction and purpose. The safety of our customers’ funds is paramount, and we have maintained this position whenever we have added new instruments to our platform. 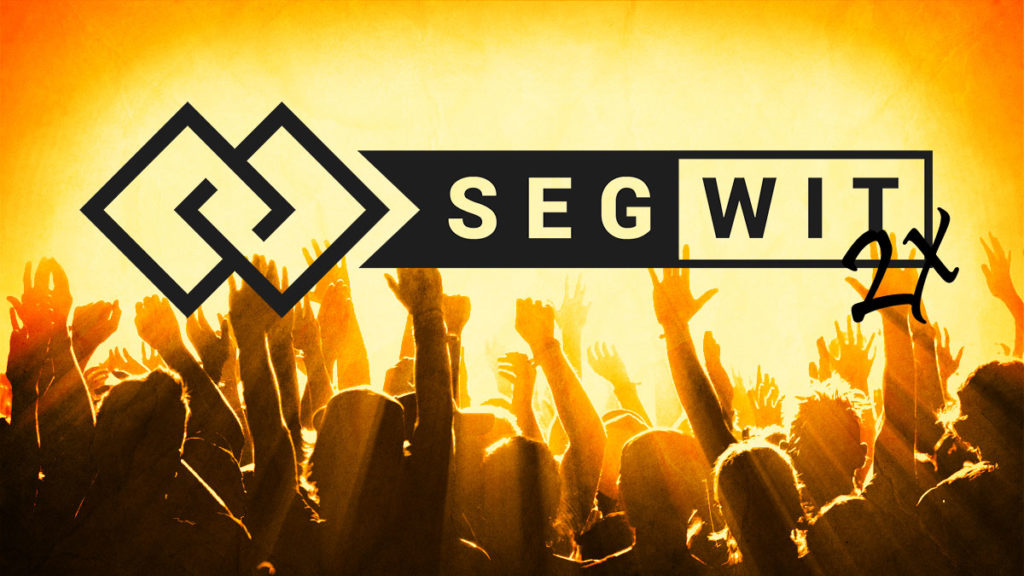 eToro announced they will support this fork, however, their support is not without a number of caveats. Primarily the site is worried about a lack of replay protection in the fork’s code, meaning that users are liable to fall victim to double spending or other transactional errors. However, the site has announced that any users who hold a non-leveraged long position on Bitcoin will receive B2X alongside their initial position of Bitcoin on a 1:1 basis.

This will only be available for those open Bitcoin positions prior to the Bitcoin fork and only up until the credit date. eToro however do not state when this credit date will be, announcing that additional information will follow at a later date.

Please note that it might take some time before the B2X coins are credited to your account and is highly dependent upon several external factors, such as the stability of the network. 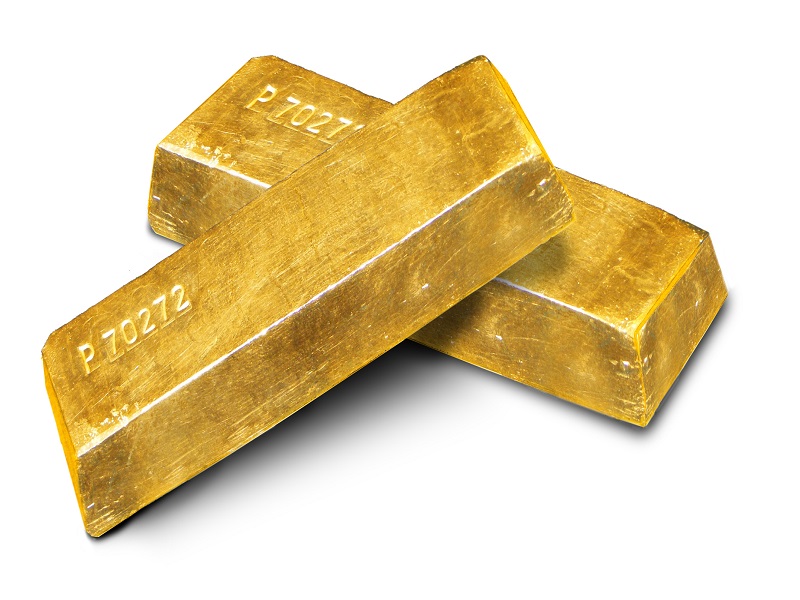 eToro also highlights a lack of clarity on this fork from the development team as the primary reason for not offering support, adding that if any significant changes occur then they will review their decisions to not support the Bitcoin Gold fork.

The recent Bitcoin forks have caused controversy, not only among those familiar with the market, but especially for those new to it. The forks serve to potentially dilute the Bitcoin brand with confusingly similar names making buyer error increasingly probable, especially for new buyers intending to buy Bitcoin (BTC).

Are you an eToro user? Is it fair for these exchanges to withold these coins? Let us know what you think in the comments below.