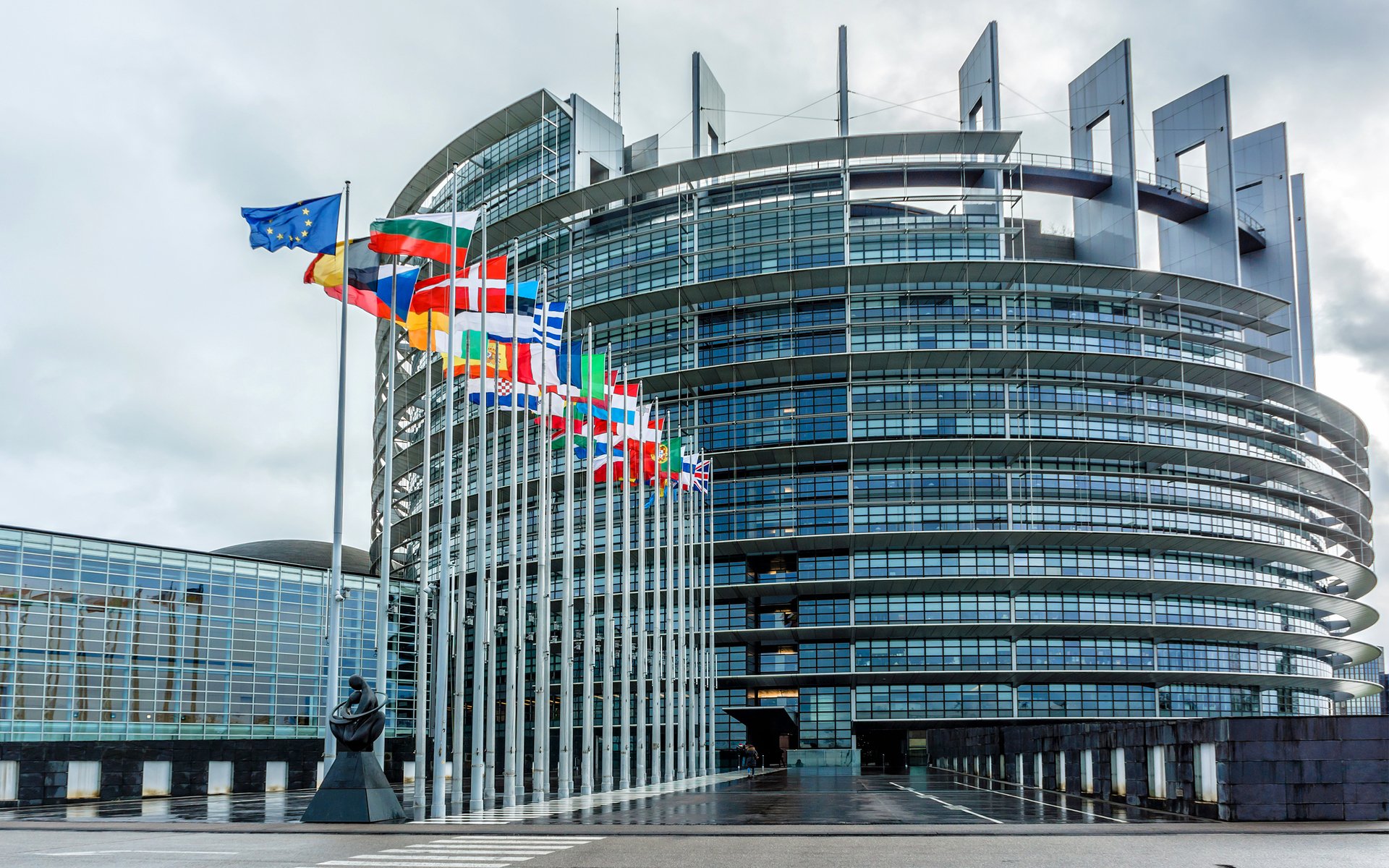 New research analysis on cryptocurrencies for the Economic and Monetary Affairs Committee of the EU parliament cautions lawmakers neither to ignore nor “attempt to ban” virtual currencies.

A ‘Contemporary Form of Private Money’

The report, provided by Policy Department A at the request of the European Union Parliament’s Economic and Monetary Affairs Committee, is titled Virtual currencies and central banks monetary policy: challenges ahead.

In it, authors Marek Dabrowski and Lukasz Janikowski from the Center for Social and Economic Research consider cryptocurrencies or virtual currencies (VCs) as a “contemporary form of private money.”

Referencing previous shortcoming of private money in the past, the researchers acknowledge that the technological properties of VCs like Bitcoin, for example, make it “relatively safe, transparent, and fast.” However, their “anonymous” and “trans-border” properties admittedly pose a challenge for financial regulators. 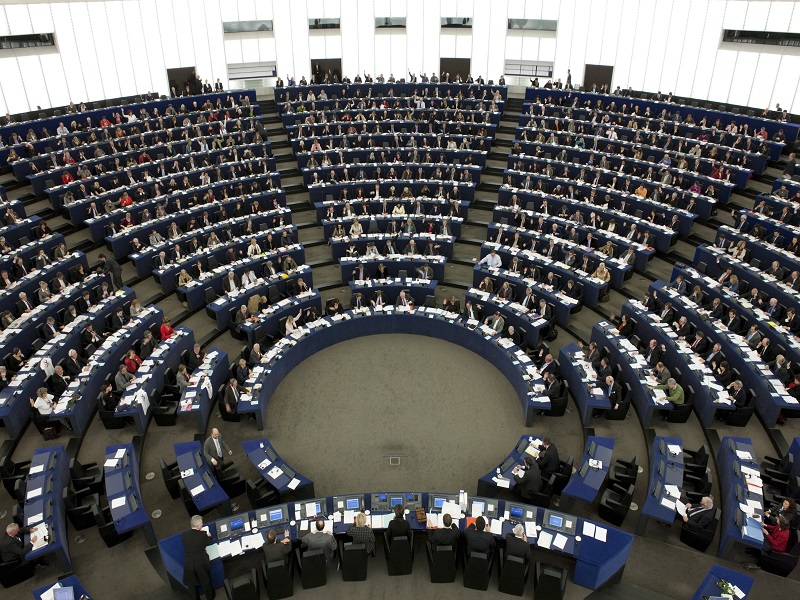 VCs ‘Will Remain With Us For a While’

VCs aren’t expected to go away anytime soon, particularly because of their decentralized and apolitical nature. What’s more, the authors urge economists not to downplay the disruptive potential of this new technology.

“The economists who attempt to dismiss the justifications for and importance of VCs, considering them as the inventions of ‘quacks and cranks’, a new incarnation of monetary utopia or mania, fraud, or simply as a convenient instrument for money laundering, are mistaken,” it reads.

VCs respond to real market demand and, most likely, will remain with us for a while.

“Policy makers and regulators should not ignore VCs, nor should they attempt to ban them,” the report continues.

The researchers consider both extreme approaches to be “incorrect” and believe that VCs should be treated by regulators just like any other financial instrument.

The authors admit that given the “global, trans-border character” of VCs, any attempts to ban them would result in certain failure. Instead, they recommend taxation on VCs similar to other financial assets and “harmonize” regulations across jurisdictions — a topic that was debated at the recent G20 summit.

Can Bitcoin Compete with National Currencies?

Earlier this year, Bitcoinist reported that co-founder of the Bitcoin Foundation, Jon Matonis, said that Bitcoin could “pop the real bubble” created by central banks. The World Gold Council also stated that Bitcoin has the ability to “undermine central banks.”

The given report, however, poured cold water on Bitcoin being a formidable threat to central banks with the authors concluding that the answer is a likely “no.”

Referencing current disproportionate differences in capitalization and usage between cryptos and sovereign currencies, the authors expect the “monetary dominance” of major central banks and major currencies to remain unchallenged in the near future.

Nevertheless, the document does present VCs in refreshingly positive light when it comes to smaller jurisdictions that are plagued by political and economic instability such as Venezuela, where Bitcoin has gained a foothold as a safe haven.

“VCs may offer another avenue for currency substitution, as observed recently in Venezuela,” the report adds. It concludes:

One cannot rule out that future progress in the area of information technologies can bring even more transparent, safe, and easier to use variants of VCs. This might increase the chances for VCs to effectively compete with sovereign currencies, including the major ones.

Do you agree with the authors of this research? Share your thoughts below!