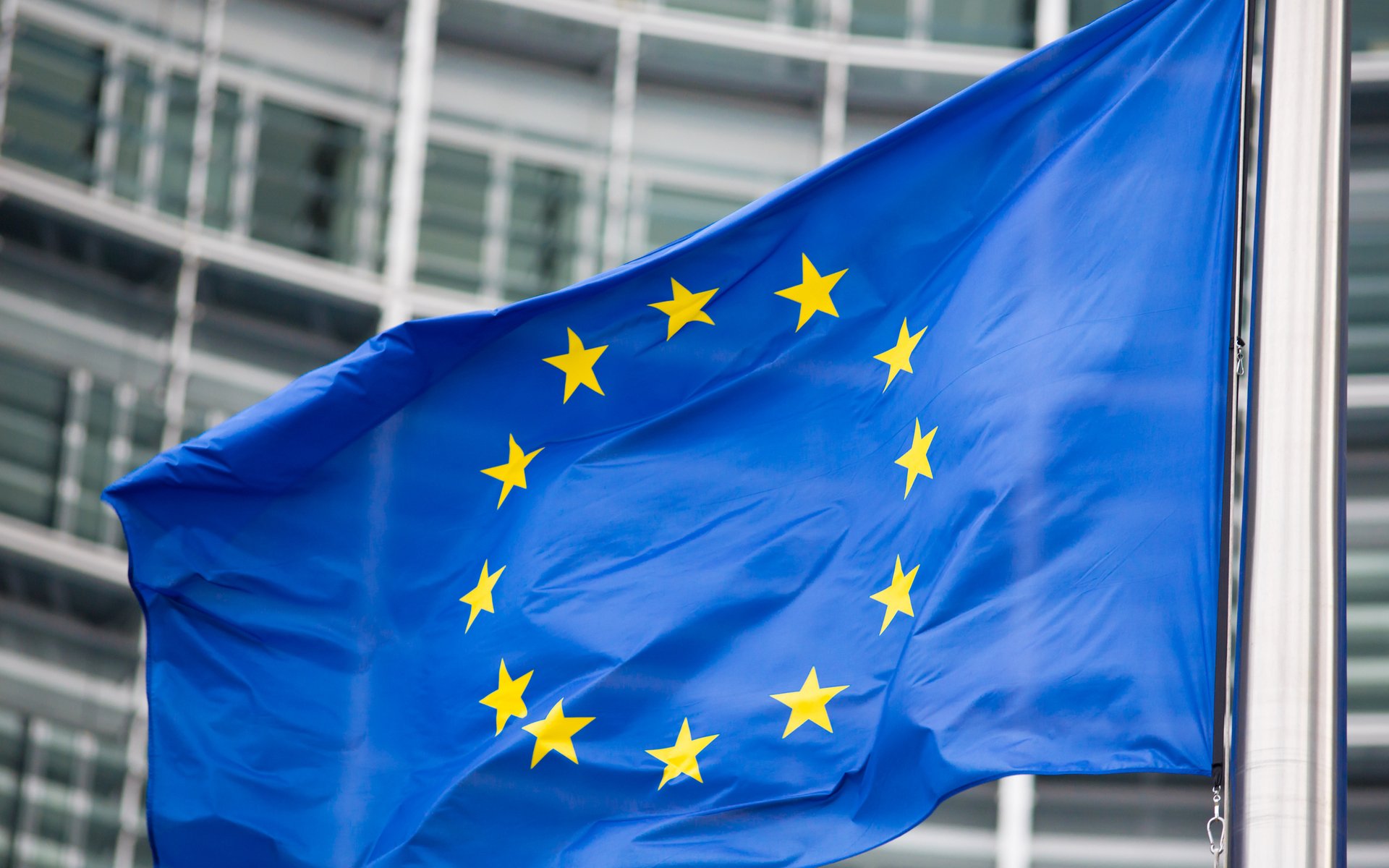 The European Union recently adopted a new anti-money laundering (AML) directive specifically targeting cryptocurrencies. It is the fifth AML directive of the EU, and aims to detect, investigate, and prevent financial crimes in the region.

Details of the Directive

The directive tagged “Directive (EU) 2015/849” allows Financial Intelligence Units (FIUs) to access cryptocurrency wallet information. These security agencies will be able to identify the owner of a cryptocurrency address, based on this latest policy. A portion of the directive reads:

It is therefore essential to extend the scope of Directive (EU) 2015/849 so as to include virtual currency exchange platforms and custodian wallet providers. Competent authorities should be able to monitor the use of virtual currencies. This would provide a balanced and proportional approach, safeguarding technical advances and the high degree of transparency attained in the field of alternative finance and social entrepreneurship.

The major highlights of the new directive include:

One crucial aspect of the new policy is balancing its objectives of hindering criminal finance without disrupting the region’s payment ecosystem. Commenting on the new directive, Bulgarian finance minister and President of the European Council said:

These new rules respond to the need for increased security in Europe by further removing the means available to terrorists. They will enable us to disrupt criminal networks without compromising fundamental rights and economic freedoms.

A large part of the government opposition to cryptocurrency lies in the anonymity of the system. Many governments around the world are quick to declare that virtual currencies provide a viable conduit for money laundering and terrorist financing (ML/TF).

However, experts like Matt Peyer disagree, saying cryptocurrencies are for the most part overrated for terrorist finance. According to Peyer, while virtual currency transactions are somewhat anonymous, lack of places that accept them in known terror havens make them unsuitable for supporting terrorist activities.

In fact, a report from the Center for a New American Security (CNAS) revealed that only 7.929 BTC were linked to terrorist financing between 2015 and 2017.

What is your opinion on the new EU AML directive? Do you think cryptocurrencies are a viable means for terrorist financing and financial crimes? Keep the conversation going in the comment section below.