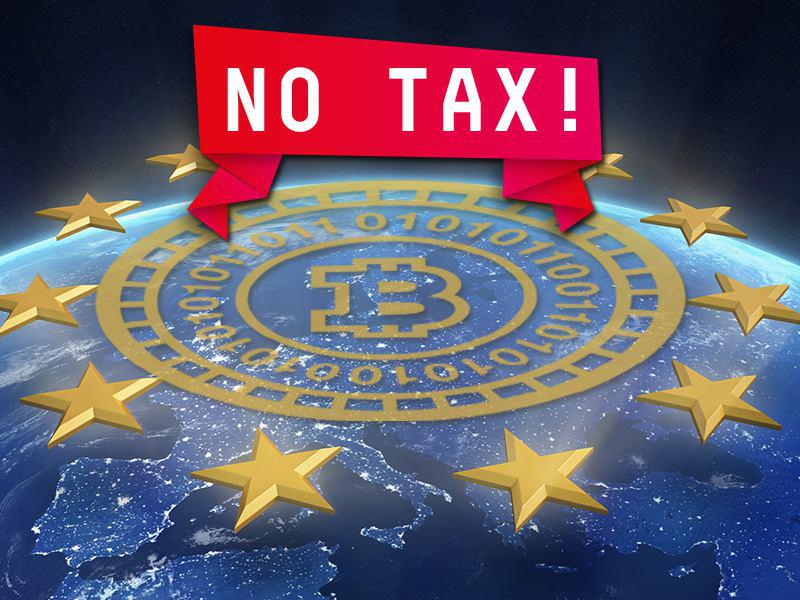 Today, the 22nd of October, The European Union’s top court ruled that Bitcoin and digital currencies should be exempt from sales taxes within the 28-country block.

The European Court of Justice stated it saw no reason to treat Bitcoin differently transactions involving Fiat currency used as legal tender.  The Court ruling was made clear following a complaint by a Swedish entrepreneur wanting to provide a service on a Bitcoin exchange which involved other traditional currencies. The Swedish entrepreneur wrote to the court arguing that the service should be tax-free.

After having The European Union’s top court verify the Swedish citizen request, the court decided Bitcoin and other virtual currencies can be exchanged tax-free. The court ruled that bitcoins should be treated as a means of payment, and as such were protected under the directive.

“Transactions to exchange traditional currencies for units of the bitcoin virtual currency (and vice versa) constitute the supply of services; since they consist of the exchange of different means of payment, as such they are exempt from value added taxes.”

Bitcoin was introduced in 2008 by an anonymous programmer under the name Satoshi Nakamoto. This digital currency has no central authority and uses a public database to verify transactions. It has gained traction with merchants selling legitimate products but also has been used to facilitate illegal transactions because money can be transferred anonymously.

To exclude such transactions from the tax exemptions given to traditional exchanges will streamline the innovation process and prevent that regulation could be stifling further developments brought by this new financial technology.

This means that Europeans can lightly continue to trade bitcoin for fiat currency without having without having to worry about taxes. European exchange services will now become a lot more attractive for consumers. This could be the beginning of a big boom for digital currency in the European continent.