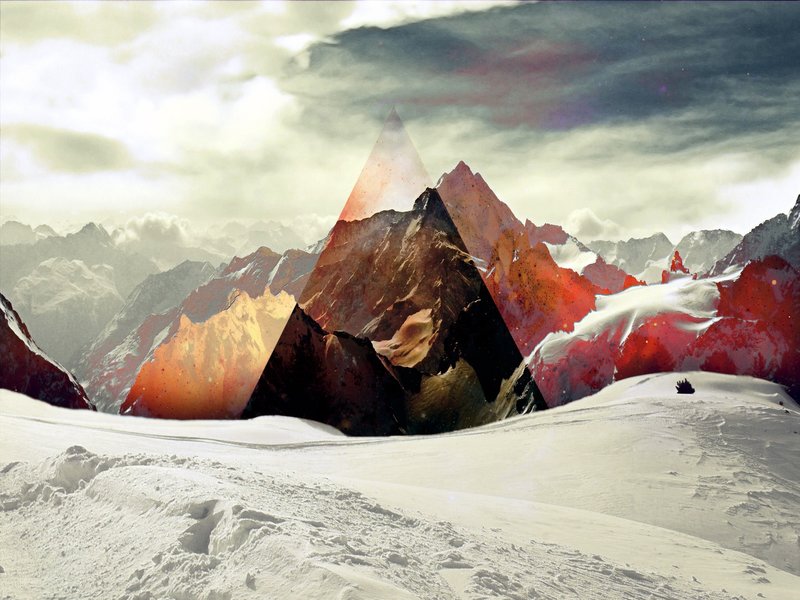 eUtopium: An aim towards Education

by Armaan Chandnani
in Altcoin reviews, Altcoins, Knowledge Base, Reviews
0

eUtopium is a coin which is currently in a crowdfunding period, more of a IPO in my eyes, but consider it whatever you want to consider it as. eUtopium will start out with a proof of work phase that will last a year running on the NIST5 algorithm. The reason for this is because it is more energy efficient, which causes less heat production and consequently, a lower load on the computer’s processing power. Once the year has passed, the coin will pass on to a proof of security phase. The goal for eUtopium is made quite clear, if it’s achievable, that’s a mystery. Short answer, eUtopium is a coin that aims to aid education through the funding of academic work.

The distribution of eUtopium will be through crowdfunding, and once finished, through mining. The crowdfunding accounts for 20% of the total coins for eUtopium, and the mining period immediately after will account for another 20% of the coins. Afterwards, 60% will be distributed through a longer mining phase that will last approximately 10 months. This chart explains the distribution model in a more organized and clear manner:

Other than this, eUtopium claims to use a Proof-of-Fairness mechanism, which according to the site: “A fair-price mechanism will be in place, in order to uphold fairness. The initial crowdfunding phase will take place over a period of 7 days, or less. During this phase, 20% of the maximum eUtopium supply will be released to all worthy investors, for they have taken the largest risk in this ongoing experiment. An unlimited BTC can be invested, because you make the choice. Hence this is fair, because I do not dictate. There is a maximum cap BTC, which is undisclosed to you. There is a cap, but u don’t know; for when hits, then all will know.”

Personally, I have mixed feelings regarding eUtopium, especially with the crowdfunding period at the beginning. There is no telling where this project goes, but the goal they have set is certainly an interesting one. To fund academic work is no joke, and if executed properly, the benefits to those whose academic work relies on eUtopium would be huge. All I hope is that they actually make a push in order to fund academic work, which would in turn, in my opinion, increase education through the use of cryptocurrency. However, one can never be sure, and this is no diferent. In regards to this coin, I say you consider it for as much time as you need, don’t be pressured, and if you don’t like what you see, don’t push yourself as I won’t push anyone. Even more so considering I have mixed feelings regarding this coin. All we can do is hope that the intentions are pure, and that something will actually be done. Scamcoin or not?  Let the countdown to the 1st of august begin.