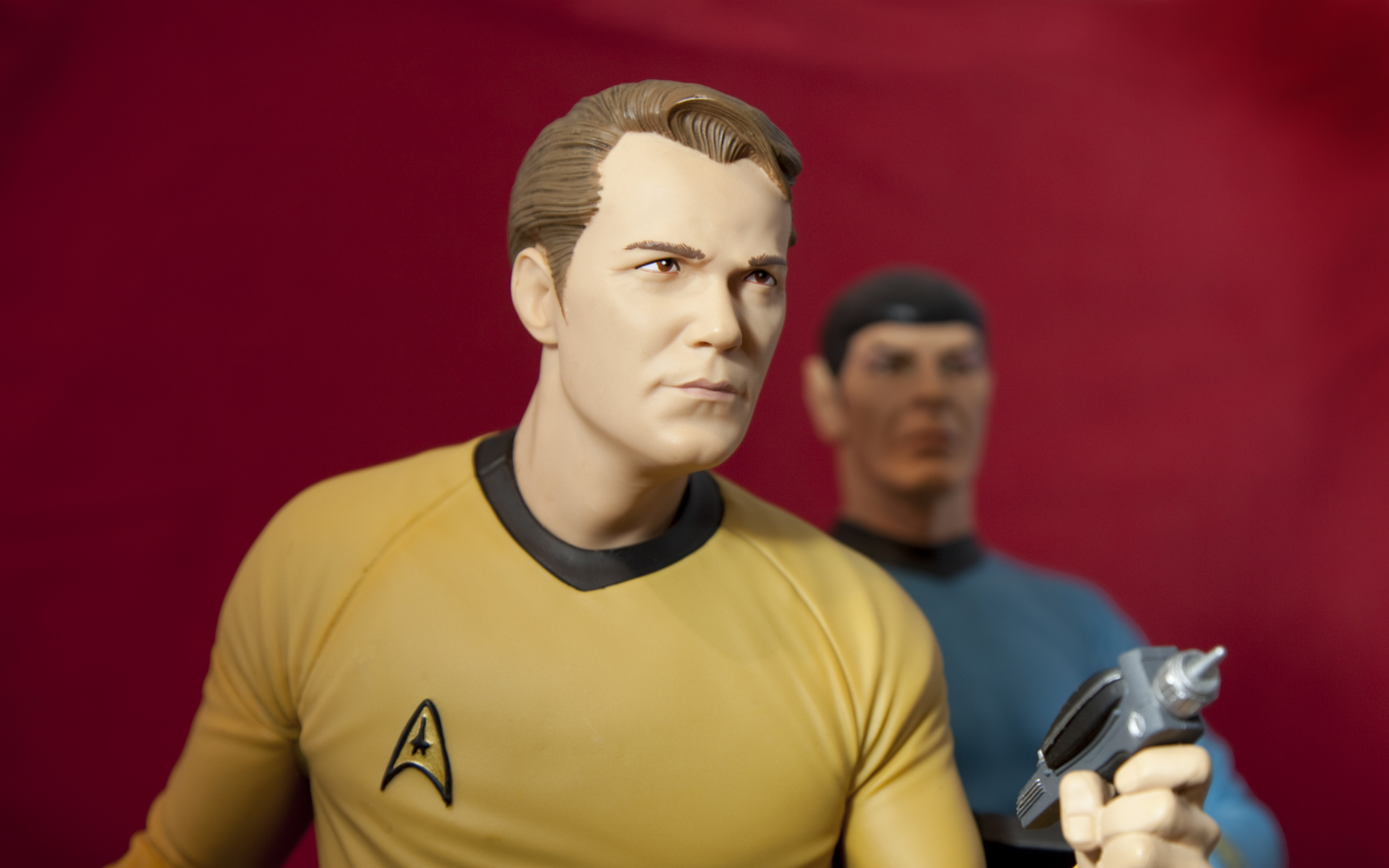 Noted cryptocurrency enthusiast and Star Trek’s Captain Kirk, William Shatner, seemingly had a great time at this year’s Satoshi Roundtable. After tweeting about his trip, the conversation took a turn towards forgery enthusiast and Bitcoin’s Faketoshi, Craig Wright.

Been Spending Most Their Lives, Living In The Crypto Paradise

It all started innocuously enough with a tweet, what else? “I’m back from Crypto paradise,” Shatner told his followers. “I had a great time meeting everyone at the #satoshiroundtable.”

And then one follower replied saying that “Hopefully the fake Satoshi wasn’t there.”

After questioning who the fake Satoshi was, and being told that it was a certain Craig S Wright, Shatner confirmed that he had not encountered Wright at the Roundtable event.

How Dare Anyone Suggest That Craig Wright Is Not Satoshi

And that’s where, in any normal universe, the exchange would have ended… Except that of course, this is the crypto-verse, being discussed in the Twitter-verse. 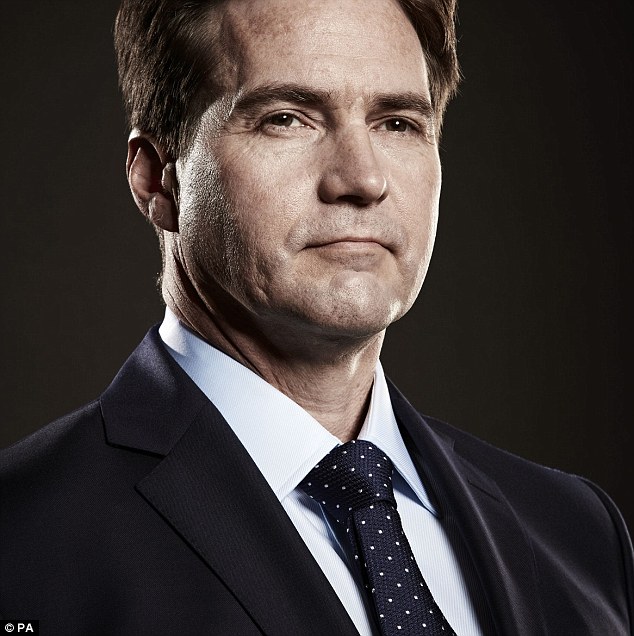 Obviously, the BSV army isn’t going to just sit around if somebody mocks their uber-lord and god-head, Wright. What was required was a smart, pithy, yet unquestionable comeback to assert Wright’s magnificence.

What we got was the somewhat predictable, “Craig is Satoshi and BSV is Bitcoin.”

So obviously, that’s most of us convinced, but Shatner wasn’t going to let that lie.

“If He Is, He Should Be Able To Prove It”

Take it away, Kirk…

Why can’t he prove it? … From what I’ve read is that some mysterious bonded courier would deliver the keys (which honestly is a scene right out of Back to the Future.) If he is, he should be able to prove it. This is like the modern day search for Anastasia.

…Anastasia being Grand Duchess Anastasia Nikolaevna of Russia, youngest daughter of Tsar Nicholas II, who some believed escaped the murder of the entire Russian royal family by the Bolsheviks in 1918, although this has since been disproven.

Of course, that opened the floodgates for every SV proponent out there to wade in with their two-pence worth. Most notably Calvin Ayre…

he can prove everything…He had all the evidence in with his lawyers preparing for trial with McClown which is real proof. He owes us all nothing in this and having keys is not proof like what he is doing in court. Plus to me the proof is out there already if smart.

Well quite… although perhaps we’re just not smart enough Calvin.

Another BSVer claimed that he was proving it by “filing more patents than US & China combined,” which is a new argument on me.

Shatner still wasn’t giving up, and tweeted back at the fanboys that they should shut up and stop whining about it. He claimed that whatever proof had been offered certainly didn’t prove anything “without a doubt,” and furthermore,

In fact it seems that some of his proofs cast even more doubt on his claims than if he had just shut up.

Shatner has previously shown his crypto-chops, backing up Ethereum creator, Vitalik Buterin against allegations of being a scammer.

What do you make of William Shatner’s comments on Craig Wright? Add your comments below!