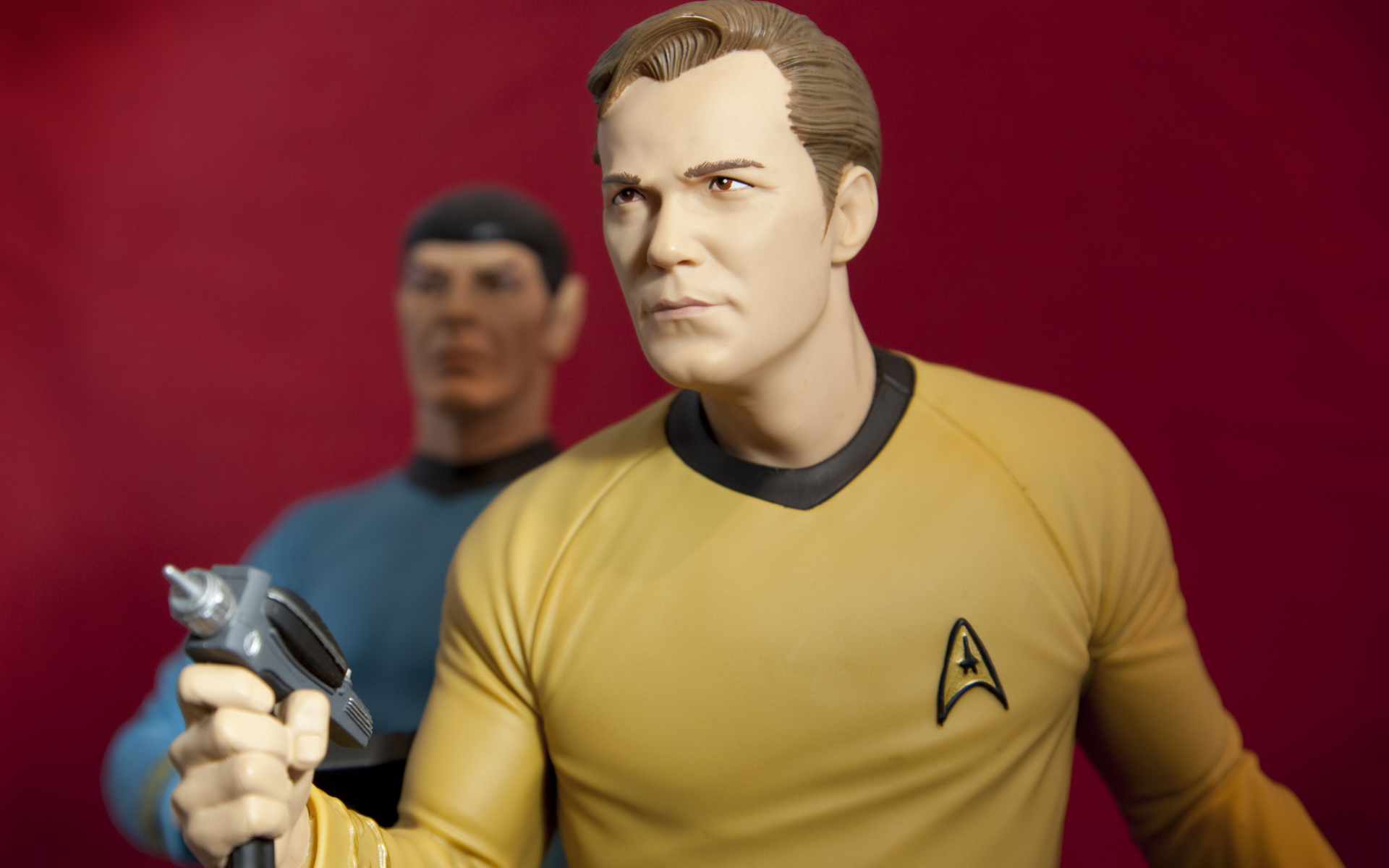 William Shatner defended Vitalik Buterin against ‘literal scammer’ claims on Twitter this week. The USSS Enterprise’s very own James T Kirk appears to have found a deep love of Ethereum.

How Do You Start A Rumour?

It would appear one of the best ways is simply to say that there is a rumor. You can even admit that you started it… if you’re William Shatner.

Are we absolutely sure @VitalikButerin isn’t a Star Wars fan? I’ve heard rumors…some started by myself!

Those who want to appear clued up will pretend they already know the rumors, and those who don’t will ask. At which point, you set the rumor free.

Or if you’re William Shatner, and pop has already eaten itself… Wait until somebody reports the fact that you’re starting rumors, then innocently ask them what the rumors are.

Cue somebody who didn’t do due diligence, patronizingly trying to explain Eth to Kirk in Star Trek terms.

In case you’re wondering what it is, you can think of Ethereum like a present day hybrid of precious dilithium ore and gold pressed latinum.

Shatner strung the joker along, and showed off his Trekkie knowledge, pointing out that Latinium didn’t exist in his timeline. But when enough was enough, Shatner showed his hand and pulled the plug with some deep crypto-burn.

Hey Sporto I’m Crypto-hip I’m just HODLing back from calling you out but if you have a FUD about your FOMO, don’t worry you’ll just end up as a bagholder.

Hey Sporto I’m Crypto-hip I’m just HODLing back from calling you out but if you have a FUD about your FOMO, don’t worry you’ll just end up as a bagholder. 😉 https://t.co/wtSPIIUUVh

On a roll, Shatner followed up with a shout-out to Vitalik Buterin and a thumbs up emoji, which irked the “premine is a scam” brigade. Following a brief debate as to what does and doesn’t constitute decentralized, and the pitfalls around that, Shatner’s momentum was insurmountable. He fired off the following emoji-decorated photon torpedo:

His viewpoints don’t take into account the fact that the code has to be audited by an auditing firm and approved by consortium or it doesn’t get accepted.  He thinks it exists in a bubble. That’s why we have ERC-20, ERC-721… ERC-1701

Ummm. Isn’t NCC-1701 the serial number of the Enterprise?

Captain! She Cannae Take Any More

Shatner then stepped away from the discussion, to let the Twitter-verse debate whether he did or didn’t know what he was on about. And of course, get all fan-boy for a while.

He has certainly been studying since the summer when he became a spokesman for the Solar Alliance, bitcoin mining project. At the time, his best explanations of blockchain were “bizarre” and “so esoteric that it’s difficult to understand.”

Is William Shatner a hodler and a bonafide crypto user? Let us know what you think!