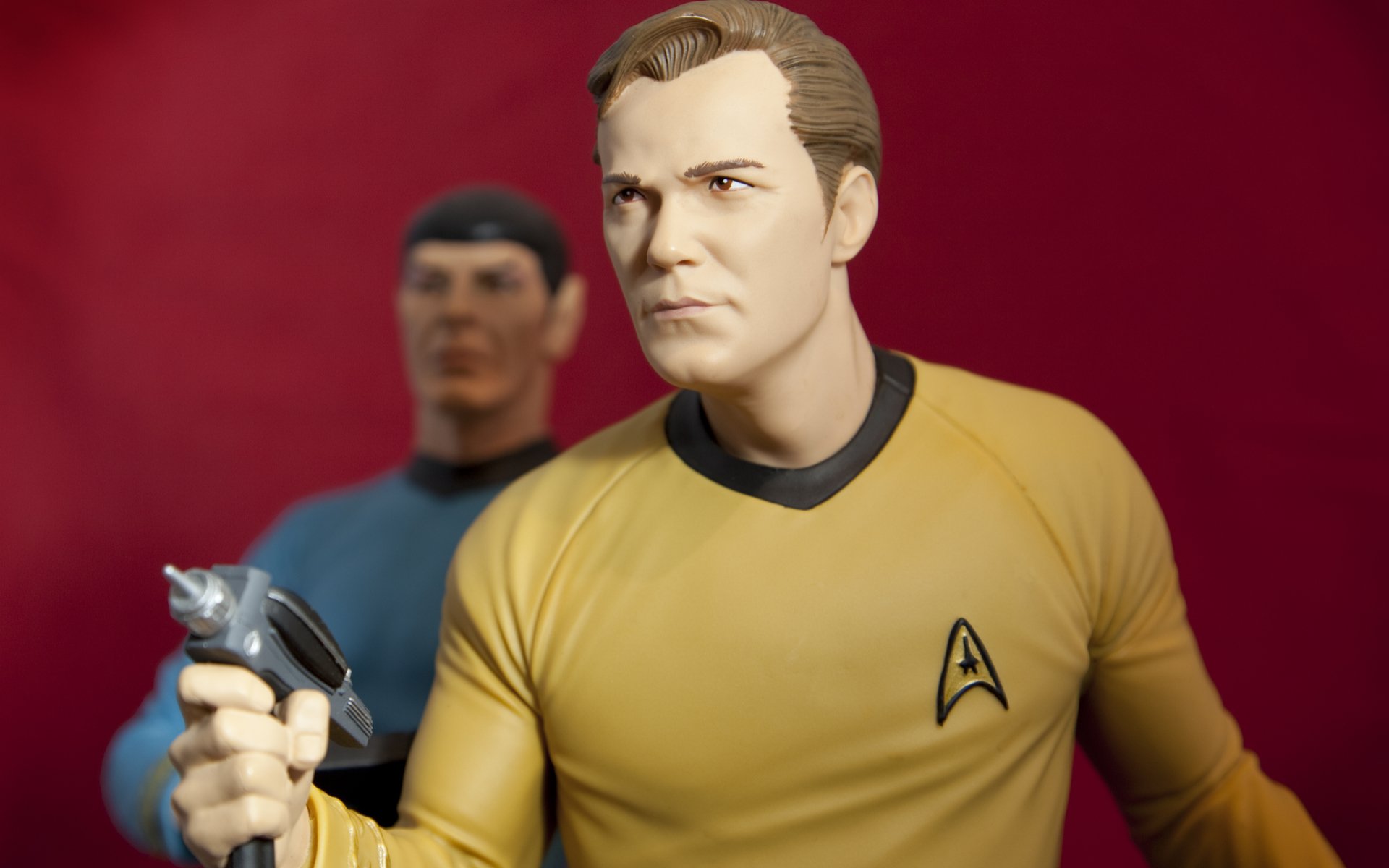 ‘You Have To Blank Your Mind’

In an interview with Chicago Tribune on June 13, the 87-year-old veteran actor told of his support as spokesman for Solar Alliance — a Canadian startup planning to conduct Bitcoin mining in an abandoned factory using solar energy.

The concept is so, I guess the word is bizarre. You have to blank your mind and say, ‘What is blockchain, again? How does mining operate, again?’ The concepts are really strange, and yet when you begin to grasp it, it makes sense.

Solar Alliance teamed up with Shatner after the company installed panels at one of his residences.

“It’s an interesting idea to see it at work because … it’s so esoteric that it’s difficult to understand,” Shatner added. 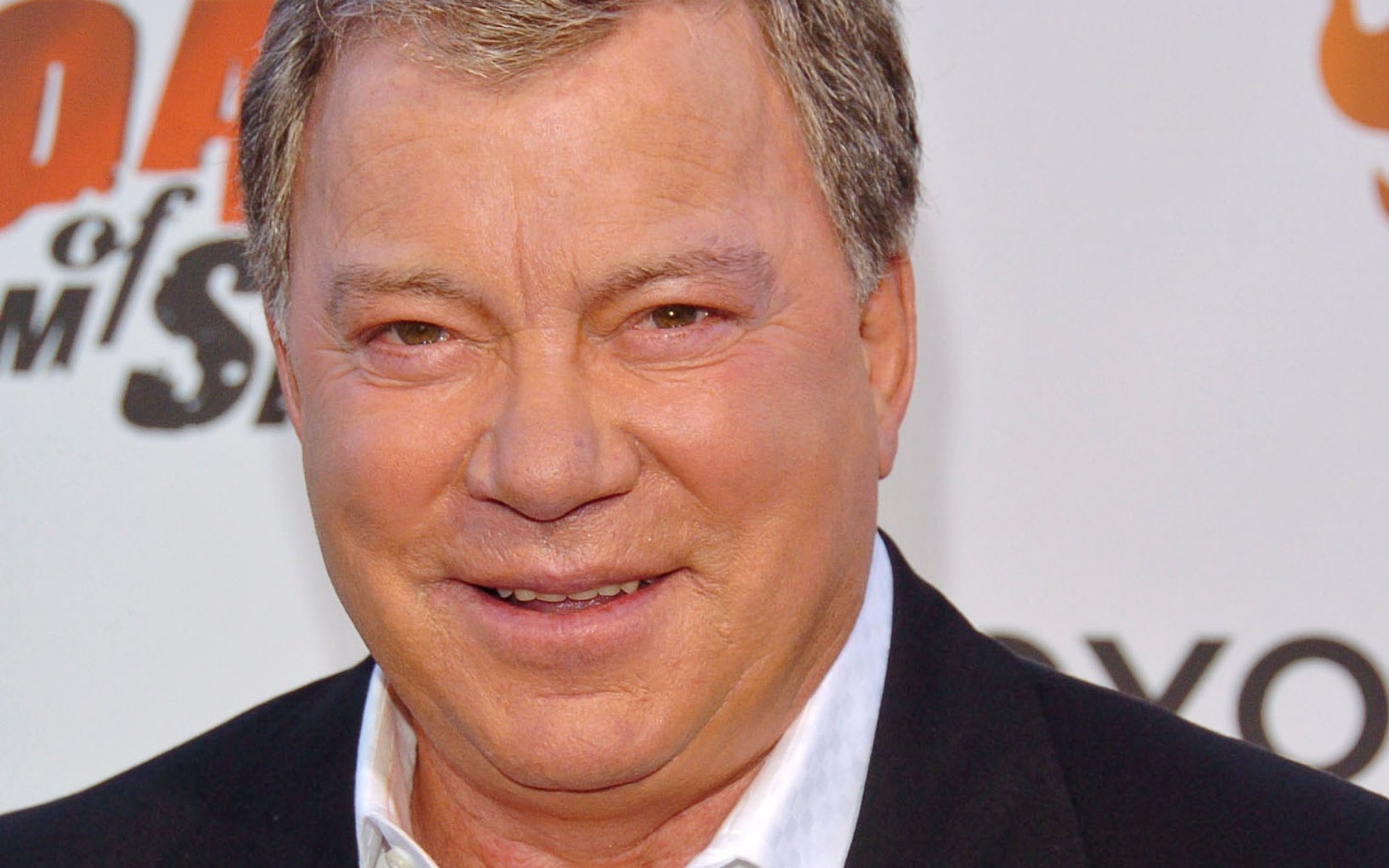 Irrespective of Shatner’s understanding of the fundamentals of Bitcoin and blockchain technology, the partnership marks a further step towards the propagation of eco-friendly mining this year.

Bitcoin mining operations are forecast to consume 0.5 percent of the world’s energy by the end of 2018, spurring multiple efforts to find less wasteful alternatives.

However, schemes in North America have yet to meet with universal approval from authorities. As Coinmint sets about repurposing an old smokestack in New York state for mining, Quebec doubled down this week on its opposition to similar companies moving in by halting applications over a lack of legislative framework. Criticism had previously focused on a lack of “added value” for the local economy.

In the case of Solar Alliance, however, Will Stephens — local mayor of Murphysboro, where its project will take place — believes any investment can only be beneficial. He told Chicago Tribune:

From my perspective, we’re going to have someone who will occupy a previously derelict property, and whatever development comes out of it will just make it more marketable if the project is not successful.

What do you think about William Shatner’s view of eco-friendly Bitcoin mining? Let us know in the comments section below!