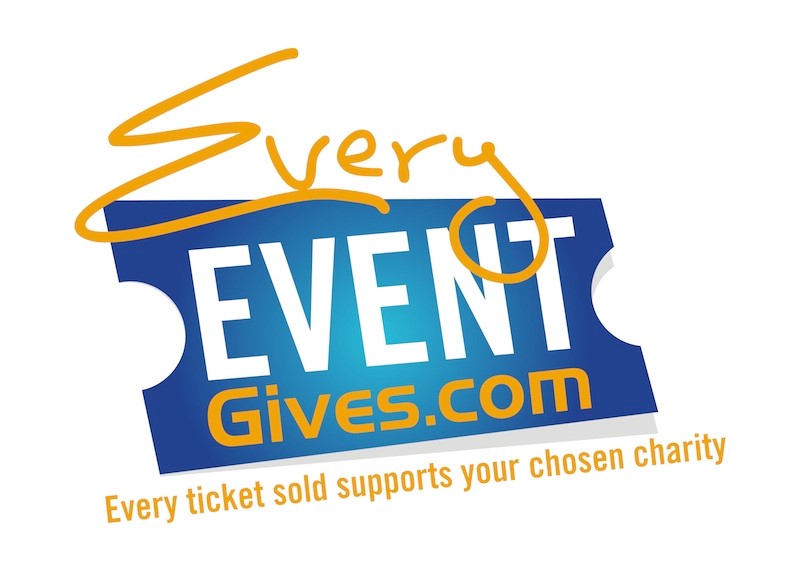 On February 11th, DevCore Boston will be kicking off in District Hall, 75 Northern Avenue, Boston, Massachusetts . Sponsored by the Bitcoin Foundation, as well as several other prominent companies such as Circle and Blockchain.info, DevCore Boston will be a “series of developer roundtables aimed at building knowledge, widening understanding and deepening technical expertise to support the future development of Bitcoin Core”.

I reached out to Sean Spence, the CEO over at EveryEventGives. The Bitcoin Foundation has partnered this company to sell tickets for the DevCore event, which of course can be paid for with Bitcoin. Not only does EveryEventGive accept Bitcoin, they will also donate $0.50 of every ticket sold to the ALS foundation.

Can you tell me a little bit about EveryEventGives?

EveryEventGives makes it easy for people and organizations to sell and market tickets for events online, and we give 50 cents for every ticket sold to the charity of the host’s choice.

How did you stumble across Bitcoin and why did you start accepting it?

Bitcoin is an important development in the business world, so we had read and heard quite a bit about it. There are no other ticketing companies who accept both cash and bitcoin, so we started taking it to fill the need.

Can you tell me a little bit of the decision to sell tickets for the  Bitcoin Foundation Devcore Boston event?

A few months back, I approached The Bitcoin Foundation because they were not accepting bitcoin payments for their events. We are the only ticketing service that accepts both cash and bitcoin, so I knew we could be important for them. They agreed, and we decided to work together, starting with their Boston event.
Why did you decide to donate to the ALS Association out of all the charitable organizations?

For events on EveryEventGives, the event host chooses the charity (which is one of the reasons people like us — they can support whomever they choose). The Bitcoin Foundation has had a key member with ALS and I think they wanted to be supportive.

What is Conscience Driven Capitalism?

We coined the term Conscience Driven Capitalism™ here at EveryEventGives, and promoting it is part of our core mission. It is more than just being a good corporate citizen. It means integrating giving into every sale. We believe making the world a better place is both the right thing to do and a good thing for the bottom line.

What can we expect in the future from EveryEventGives?

In the coming months, we will be establishing a presence in the UK, Canada, and Australia. We will also be implementing a variety of new technologies to help our companies host and promote their events. The future is bright!

Have you used EveryEventGives for your event? How was it? Let us know in the comments below!