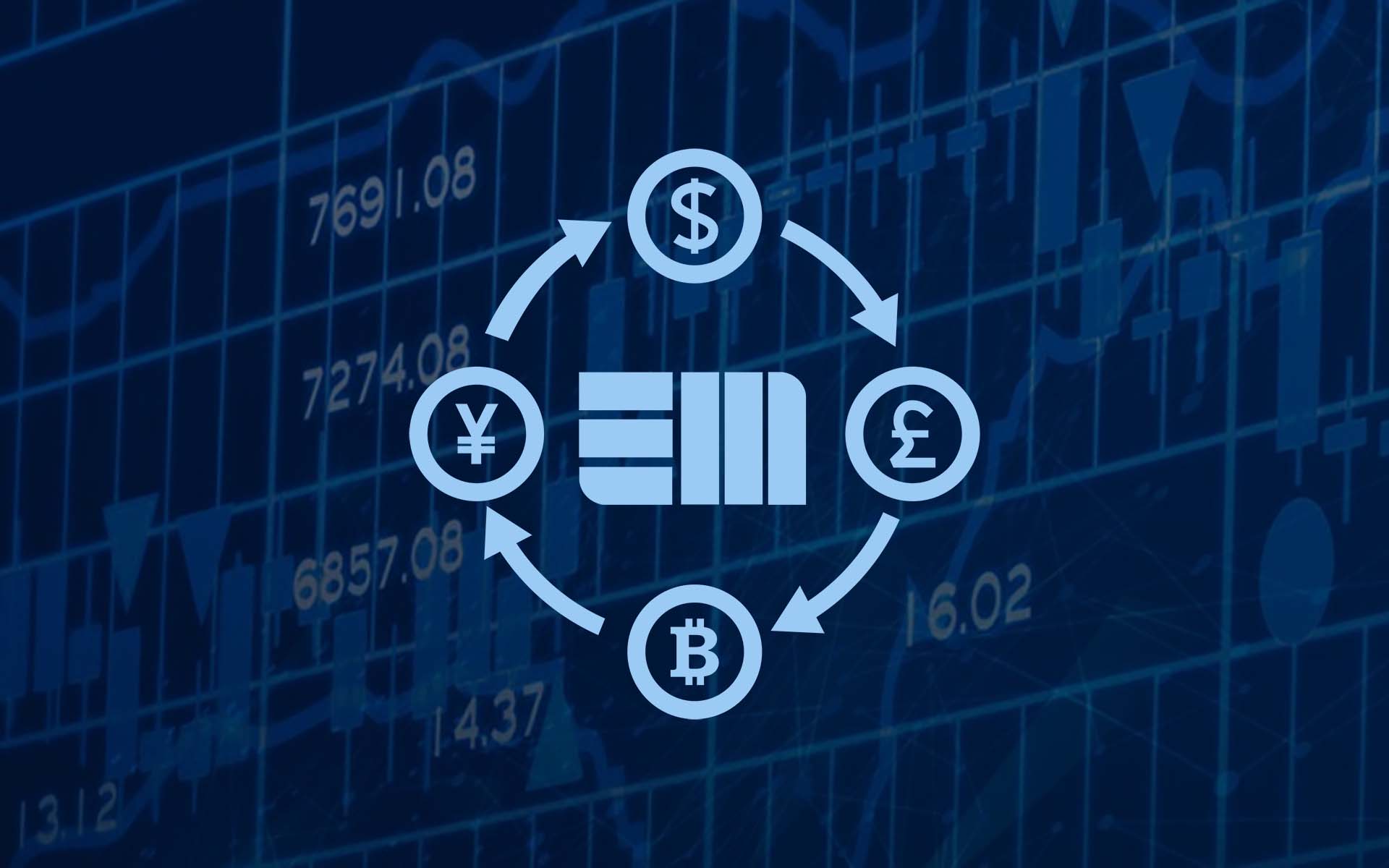 St. Vincent, and the Grenadines-based FOREX trading platform Evolve Markets, has announced the launch of ‘The Box,’ a new, advanced FX and metals matching engine. 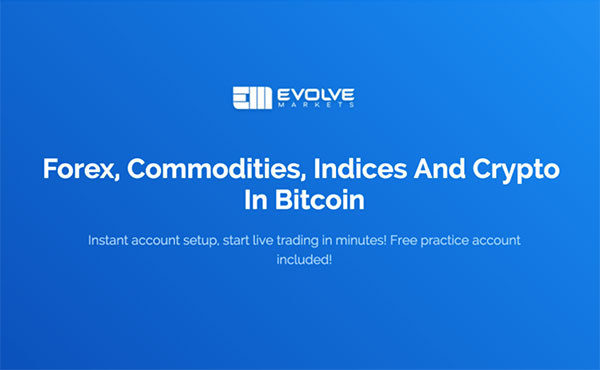 The new matching engine will provide the platform with higher levels of liquidity and improved execution speeds. Evolve markets, already known for its ultra-fast transaction speeds, looks to maintain its reputation in this area with the upgrade. Since The Box was implemented, the platform has witnessed trade executions with multiple legs of depth filling VWAP occurring in as little as  5 to 10 milliseconds, via MetaTrader 4 and 5.

The platform’s compatibility with MetaTrader offers its users access to accounts from Windows, Mac or Linux-based machines. This fusion of software also allows Evolve Markets’ users to trade freely on both web browsers and mobile devices.

Liquidity was the first improvement in mind when Evolve Markets deployed The Box, as it looks to launch the full MetaTrader 5 platform in the near future. Evolve Markets’ users currently have access to superior institutional liquidity through MT4 and will later reap the full benefits of MetaTrader 5, which will soon be the most advanced FX platform available.

Peter Spyro, the Managing Director at Evolve Markets, believes the company holds an advantage over its peers, as the platform currently offers its users superior technology, with FX liquidity continuing to attract increasing numbers of Forex traders. Evolve Markets believe it is now perfectly equipped to serve even the most demanding and experienced  Forex traders. The platform allows its traders to make both high risk, and conservative trades, with 1:500 leverage for Forex pairs and CFD’s, and crypto pairs offering leverage of up to 1:25.

The Box now gives users much faster quotes, rapid execution of both low and high-volume trades, and better trade fills.

With the increasing acceptance from mainstream Forex traders, Evolve Markets want to stay one step ahead of their peers in the market and believe that The Box will help them achieve that. The MetaTrader 4 platform is currently being used by Evolve Markets traders and the MetaTrader 5 will be available in the coming weeks.