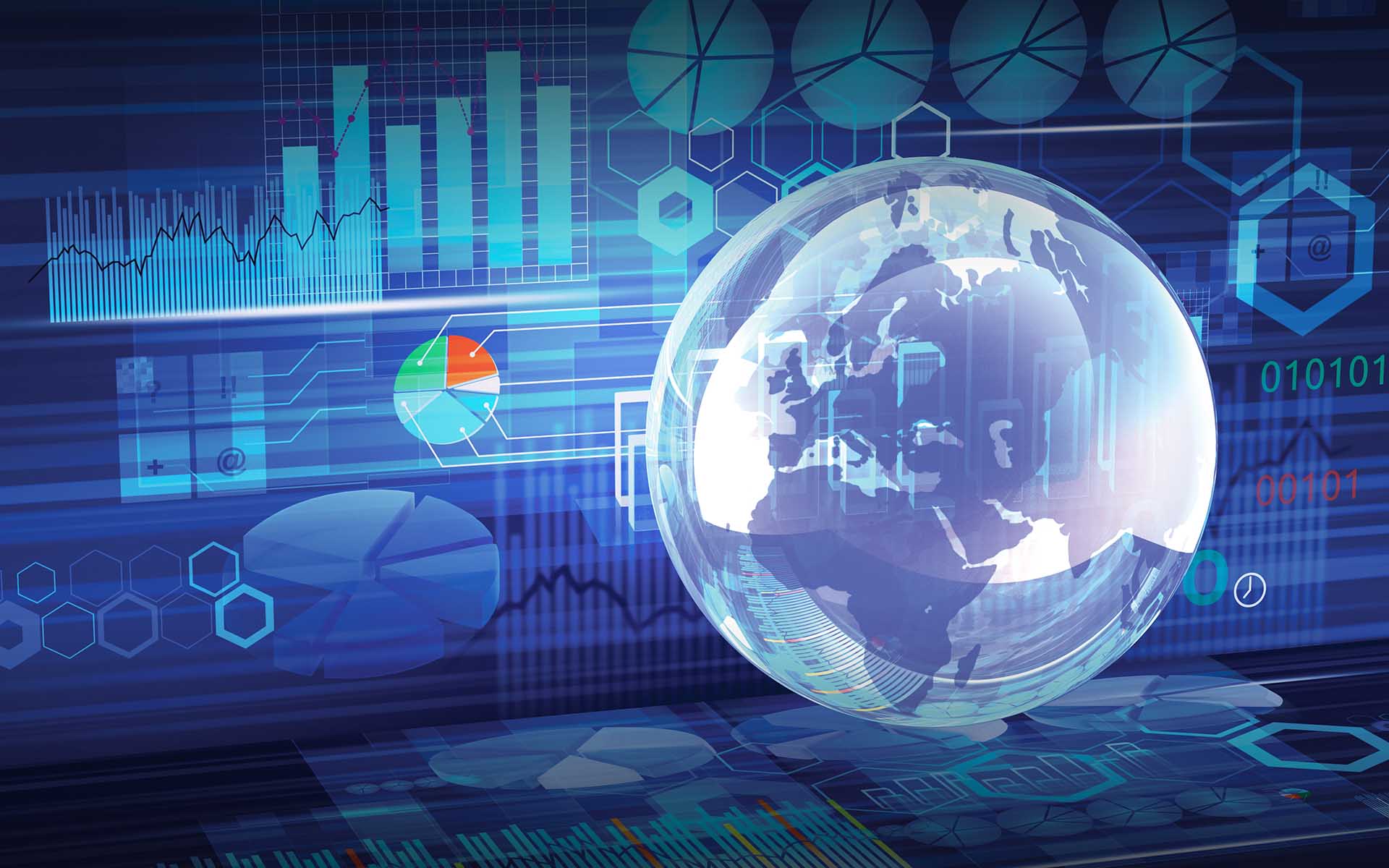 In a series of tweets posted on April 10, Bernstein echoed the Bitcoin Foundation’s founding director Jon Matonis in decrying persisting claims Bitcoin has ever been a bubble.

The comments come during the same the week that UK bank Barclays likened the rise and fall of Bitcoin prices to an “infectious disease,” while Time magazine called the potential for the US to legalize Bitcoin ETFs the “clearest sign yet that the Bitcoin bubble has burst.”

While Goldman Sachs has since taken a more nuanced view after a startup it backed, Circle, bought cryptocurrency exchange Poloniex for $400 million in February, Bernstein goes further than most in directly identifying various “real” bubbles caused by the financial system and governments.

Many claim that the BTC bubble has burst. BTC isn't a bubble –it's a response to the very real bubbles in our economy today.

Govt control of money and the most important price in a capitalist economy–the interest rate–has caused distortions and true bubbles. Let's take a look

Focusing on the period since the 1970s, Bernstein claims debt forms the central paradigm of engineered bubbles in the US, China and beyond.

Citing data from Mckinsey, he notes global debt has increased by $57 trillion since the financial crisis was in full swing during 2009.

China is on another level. With their maniacal focus on their 6.3% GDP growth target, debt has skyrocketed. Bank asset growth has been 450% since 2008 reaching $40tn.

Despite the mixed reviews by Wall Street, analysts such as David Drake predict 2018 will end as a return to fame for Bitcoin as traditional big money waits to get involved.

“…It is logical when institutions put money into crypto because their investments are 1,000x to 10,000x bigger than the average Joe and they will rise. And institutions are going to have to put their money in Bitcoin,” he told Bitcoinist last week.

“There is no other capital preservation token out there, like Bitcoin, because it has the largest liquidity in the world and it is the original one.”

What do you think about Brendan Bernstein’s angle on Bitcoin? Let us know in the comments below!