While it was originally established in 2013, CryptoArt did not officially launch until March of 2014, making it about a year since CryptoArt has first opened their doors to the public. 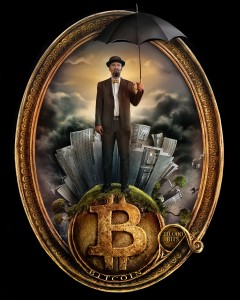 When talking to Troy Fearnow, Founder of CryptoArt, he mentioned that he had a background in finance as well as founding another website, Fine-Art.com. Troy stated that CryptoArt was a way for him to combine his passion for art and his interest in Bitcoin.

What is Cryptoart, and what does it offer?

Cryptoart.com publishes fine art wallets called CryptoArt.  CryptoArt is fine art that stores digital currency.  Our mission is to find exceptional artists and encourage them to comment on the cryptocurrency movement. We then use that imagery to publish limited edition fine art wallets.

Each CryptoArt edition comes in three sizes — all of which are hand assembled and published with the highest quality archival standards. “Crypto certs” are small 8.5″ x 11″ PhotoRag prints designed to be portable and traded.  The two larger sizes are crafted on German Etching and intended to be framed only.  All three sizes fit ready-made frames.

What is a paper wallet? 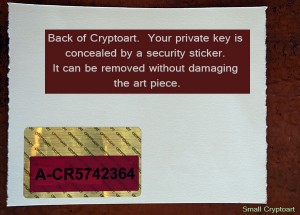 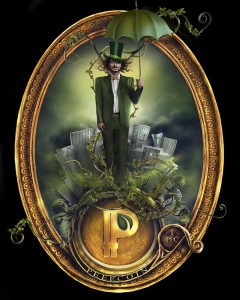 Traditional paper wallets are not intended to be fine art or scarce. Like all collectibles, its value will ultimately be determined by supply and demand. It’s an interesting experiment because the utility should increase its demand beyond the inherent demand of its aesthetic merits. Additionally, the utility involves storing cryptocurrency, which itself has appreciative potential. So you have art, utility, and cryptocurrency all creating a highly interesting (and  leveraged) physical investment.

What currencies do you offer wallets for?

What do you have planned for the future?

Going forward, I want to work more closely with Bitcoin companies and coin creators to offer CryptoArt that highlights their 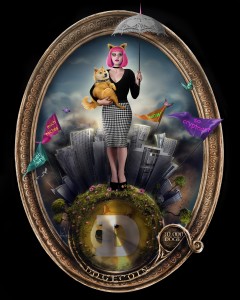 benefits.  The crypto space is fluid and full of innovation.  It feels appropriate that the Cryptoart we create should cover events and development in the industry.  As an example, soon we will be releasing Cryptoart that commemorates social tipping.  We worked with ChangeTip on this, and we hope to convey some of the merits and long-term implications of micropayments.  We have another piece in the works that will commemorate SXSW. Officials at SXSW really seem to be embracing Bitcoin.  They invited us to host a pop-gallery in the trade show.  Gemini, Ledger, and others will also be presenting at the event.

Paper wallets is an excellent way to keep Bitcoin in long-term storage disconnected from a PC, away from hackers and other malware or keyloggers. While most paper wallets have focused function over form, CryptoArt performs all the security expected from a paper wallet, as well as looking stylish.

Do you use paper wallets? Do you use CryptoArt? Let us know in the comments below!