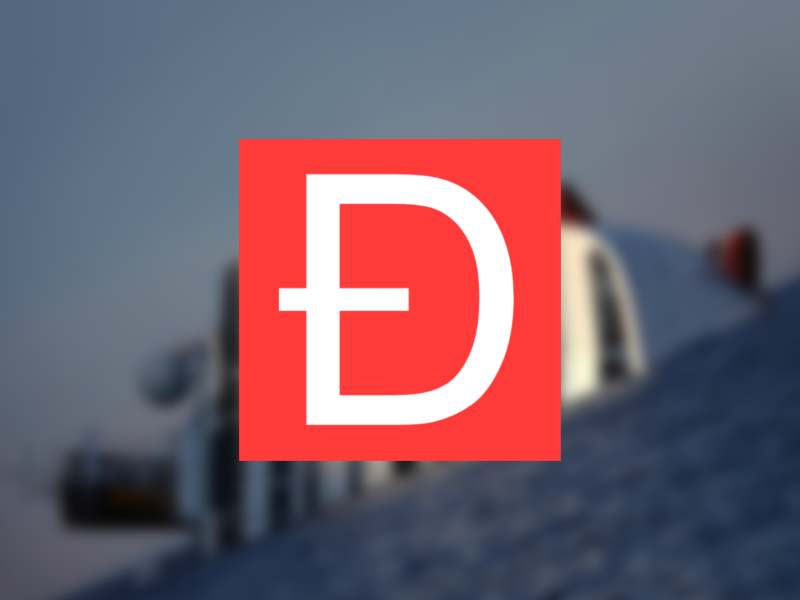 In light of certain developments regarding Slock.it’s titanic smart contract-driven project, The DAO, many are left with the question of how to cleanly exit. That’s a good question, though pretty contentious among the heavily staked DAO members. You can’t blame the more small time elements in the community for wanting to jump ship though, seeing as that ship has run over its tugboat (Ethereum) coming out of the harbour, and might be any combination of sinking, on fire, or packed to the brim with Africanized bees depending on how the vulnerability and theft are handled, the proposed Soft Fork and winding-down notwithstanding.

Read also: The Verge Is Clueless About Crypto

Exiting The DAO Uses The Same Functions as the “Hack” 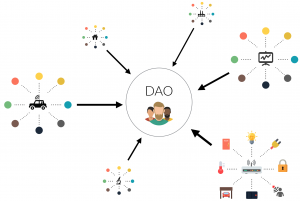 The thing is, exiting or “splitting” The DAO didn’t seem to be common knowledge leading up to the attack that removed over 50 million dollars in ETH from the system. There weren’t any easily accessible tutorials or instructions, even from third parties, before the exploit. Granted, their Github has a stub explaining the necessary commands, and  DAO wiki has a tutorial buried under loads of other information, but nothing that an average to low-information investor would have an easy time finding. I slogged through the documentation to find the complete process, and I’m here to tell you that cutting ties to The DAO would not have been easy.

It’s a simple, 67-step process; that only takes 48 days to complete in full. (it’s broken into 12 lengthy sections on the DAO wiki, with 5 out of the 12 offering no elaboration outside of their title) I think I see the reason, now, that it wasn’t made common knowledge among The DAO community. Regardless of how you feel the “fix” to The DAO attack and subsequent failure of the smart contract is shaping up, you have to realize that this lack of liquidity is deemed unacceptable in the vast majority of financial products if it isn’t explicitly stated, especially given the way Slock.It characterized The DAO’s nature and utility. I’m no lawyer, so I can’t characterize it as fraud, but it certainly is misleading.

The icing on the cake, though, is that an attacker could use your legitimate attempt at an exit to drain even more ETH from The DAO — as the exploit being used  takes advantage in a security hole during the splitting process – and get it frozen by the ever well-meaning Buterin, leaving your money and tokens in perpetual limbo until this whole trash fire of a situation is resolved.

For those of you who invested, got burned, and just want to quit while you’re not too far behind, I’ll see you in 48 days. That is, if you successfully complete the 67 easy steps and your split isn’t exploited and frozen. For everyone else involved, there may be no legal recourse because the “hack” was carried out under the terms of the faulty contract governing The DAO’s behavior. Let’s hope Vitalik’s central intervention isn’t too ruinous for DAO investors, Ethereum, and Cryptocurrency as a whole in the long term.

Closely Following The DAO’s status? Let us know how you feel in the comments!