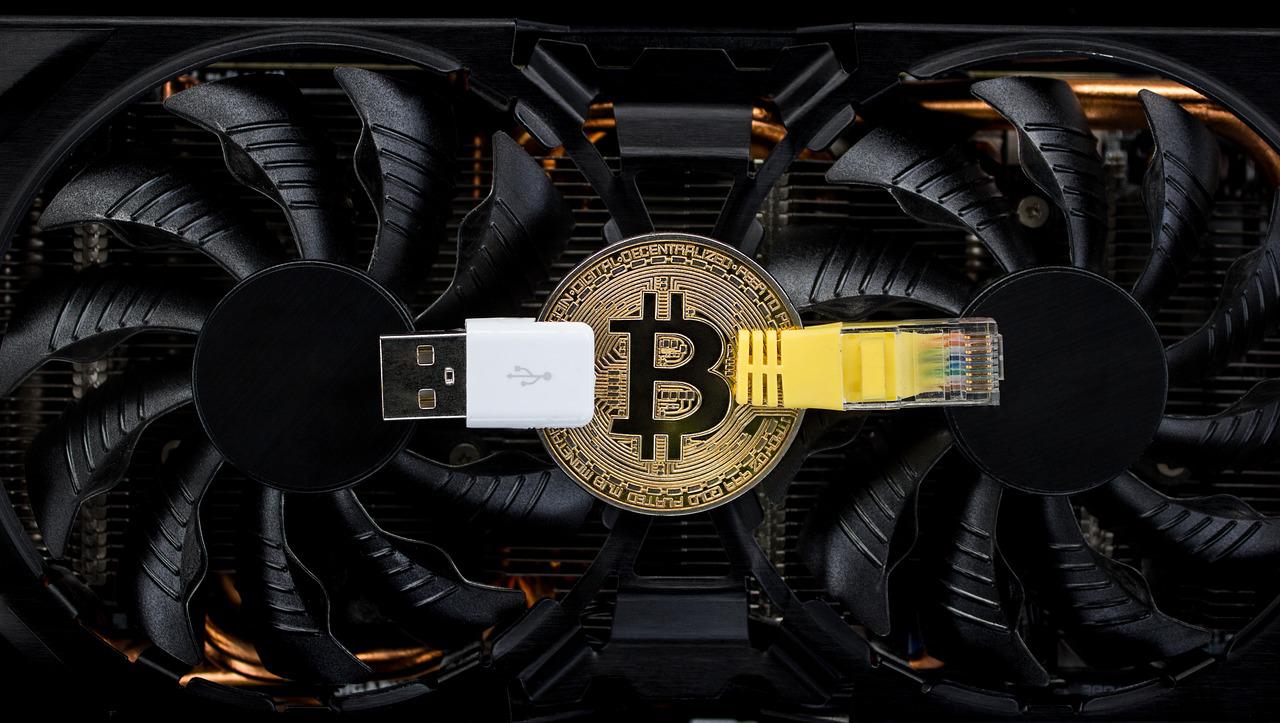 Experts Still Think Bitcoin Mining Is Profitable, What Does That Mean?

The dramatic bearish movement of digital tokens has brought doubts to the minds of several crypto and Bitcoin investors and traders about the market.

As a result, some traders and investors are still skeptical about selling off or holding their digital assets. Moreover, there have been different challenges for crypto investors throughout this year. A notable instance is a massive crash in profits.

A crypto expert, Steve Bassi, has continued looking at the unpleasant price movements in the crypto market. His market watch showed a need to encourage crypto traders and investors. He cited that despite the current bearish moves of the digital currency market, it is still possible to make profits.

According to Bassi, this is achievable through long-term crypto mining. The idea is to mine in the short run and hold until 2024 when the block reward is likely to drop. He added that it is at that point selling off should take place.

Amid the turmoil, Steve Bassi, a Bitcoin and Ethereum mining professional, encouraged traders and investors. Drawing from Bassi’s statement, short-term crypto miners still stand the chance of making profits in the long term.

He added that miners could take about 5 to 6 years to complete the cost of one device. He cited that the reason is that the costs of ASIC (application-specific integrated circuit) for miners fluctuate between $8,000 and $12,000. Moreover, the cost of electricity has covered more than half the estimated fund.

He also added that despite the mining fund’s current bleak appearance, it tends to change with time.

What If The Halving Does Not Occur?

Miners could have a bad experience if the halving in prices does not occur in the coming years. The possibility could be a result of the inefficiency of the devices, given they are not fashioned to last long.

As per Bassi, after every three to five years, it is observed that the hardware for mining loses efficiency. At this point, certain parts of the system usually require replacement.

Most of the hardware operators are encouraged in the knowledge that out of 5 years, they stand a chance to get a replacement of power supply. Often, it is only a replacement of a fan in a wide range of devices.

Although this does not sound good to Bassi, there is still an aspect that he found encouraging. That is the inclusion of cooling water in the current Antminer devices. He added that cooling would not be a problem in the long run if this cooling system continues. Moreover, the only competitors would be miners planning on using the same cooling system.