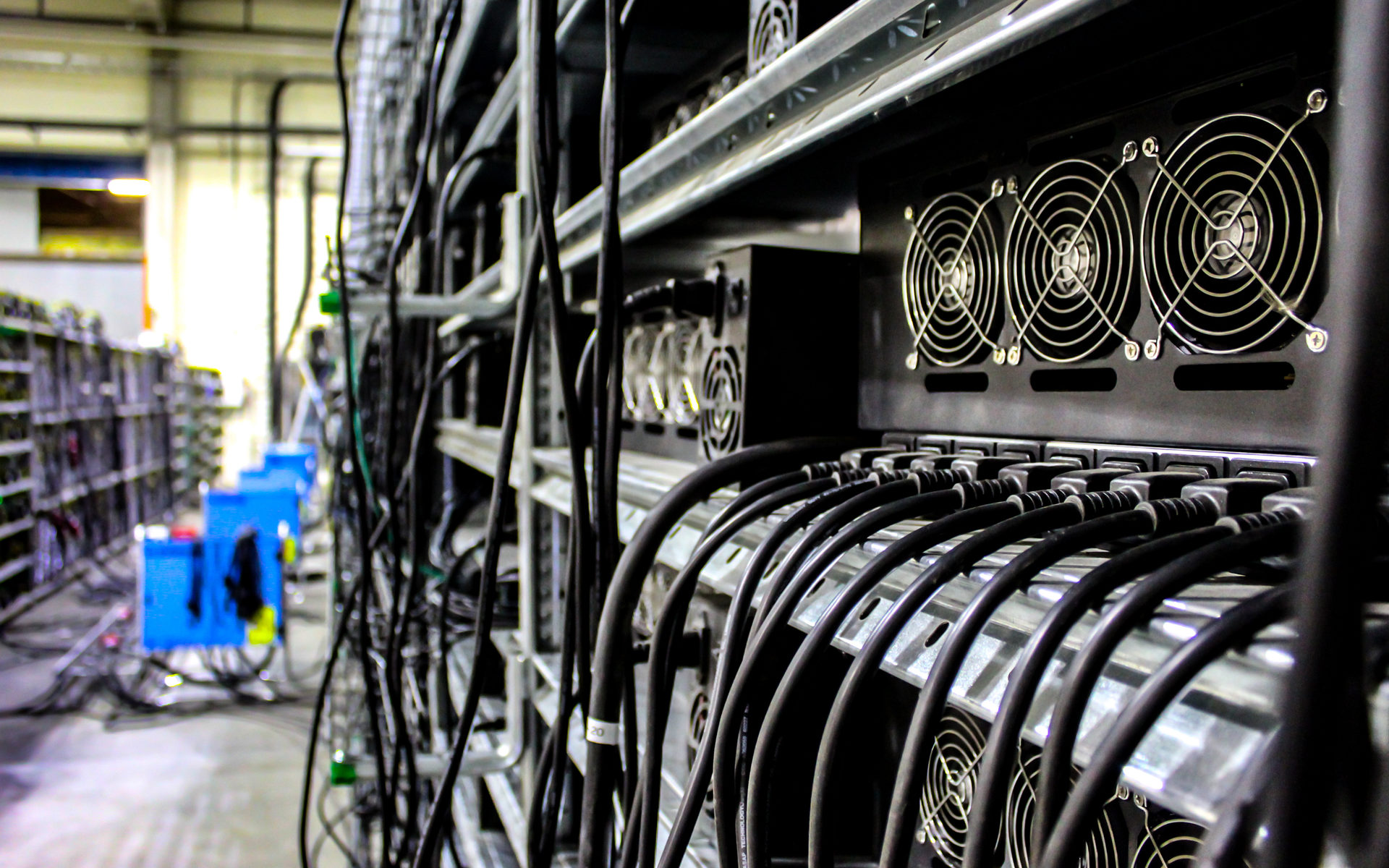 Bitcoin miners are not giving up, showing immense confidence and working against significant network difficulty. The last difficulty hike from September 13 made it 10.38% less likely for miners to discover a block. But in the meantime, mining pools have been compensated with even more power.

It’s expected that another double-digit growth in difficulty will take place during the Bitcoin mining re-evaluation next week if  mining keeps up the current pace. Data reveals, however, that mining has grown exponentially, while difficulty growth tracks flatter.

According to social media personality @Hodlonaut, a prominent Bitcoin supporter, the relentless race for more mining is a sign of confidence.

The explosion of Bitcoin hashrate is under-reported imo.

We are about half way through the current readjustment period, and on track for another 11.85% increase.

Miners are currently producing 1,800 new BTC each day, a number that will be slashed in half sometime in early 2020. The halving of the reward may even arrive earlier, as block times go down to less than 10 minutes, and possibly even lower than 9 minutes.

The growth in mining has led to a peak of 100 quintillion hashing operations – a unique growth for any industry. Given that mining started with computer CPUs and moved to multiple generations of specialized machines, it’s difficult to imagine what the future of Bitcoin mining will look like as we approach the final block.

Is there any process – bounded by physical constraints – that has grown at the pace of Bitcoin's hashrate in the last decade? We're talking 0 to 100 quintillion. It's preposterous, even on a log chart pic.twitter.com/5e7ohqWlcC

Bitcoin is also the network with the highest daily transaction fees, or at least was until recently, when Ethereum took over due to network overload and rampant fee increase.

The competition between miners shows that a more diverse selection of pools are discovering the blocks of late. BTC.com still keeps the leading position, but Poolin, a newly arrived pool, has gained speed in the past months, challenging the primacy of BTC.com.

The growth in mining points to the launch of an estimated half a million mining rigs. Bitmain has pledged transparency on Antminer shipments, but it is still difficult to estimate the number of new mining facilities. There are reports that Bitmain is building a significant fleet of miners, in addition to supplying other pools.

Miners also point their machines to the Bitcoin Cash network, where mining has grown by roughly 30% since the beginning of September to 2.68 EH/s, about 40 times lower than that of Bitcoin. The hashrate for the other competitor, Bitcoin SV, remains largely unchanged, as the coin is mined only by a handful of staunch supporters.

Despite the price drop of BTC to below $10,000 on September 19, mining is still viable. Bitcoin mining retreated to 93 EH/s, still capable of breaking records.

What do you think about the record mining activity? Share your thoughts in the comments section below!