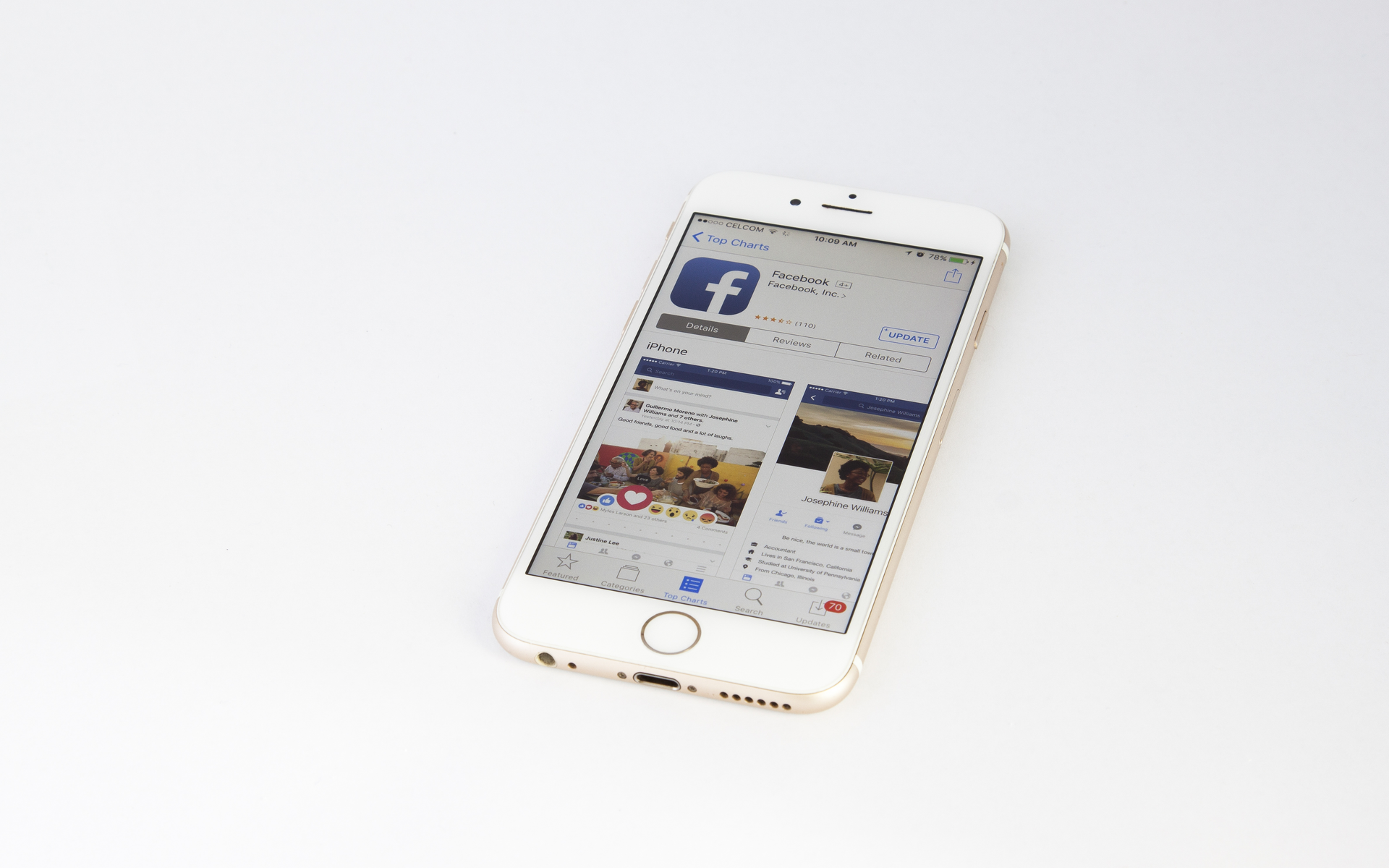 In an announcement published on Wednesday (May 8, 2019) Facebook rolled back some of its more restrictive ad policies on cryptocurrency and blockchain technology content.

While we will still require people to apply to run ads promoting cryptocurrency, starting today, we will narrow this policy to no longer require pre-approval for ads related to blockchain technology, industry news, education or events related to cryptocurrency.

This update reverses the policy statement of June 2018 that required all cryptocurrency ads to obtain prior written approval before being published on the platform. However, the new policy update does not cover adverts that promote specific crypto products and services like exchanges, mining pools, cryptocurrencies to name a few.

This process will continue to take into account licenses they have obtained, whether they are traded on a public stock exchange (or are a subsidiary of a public company) and other relevant public background on their business.

The rollback, however, does not apply to initial coin offerings (ICO) ads and other complex financial products. According to Facebook, con artists can use such ads that promote potentially misleading investment ventures to defraud unsuspecting investors. 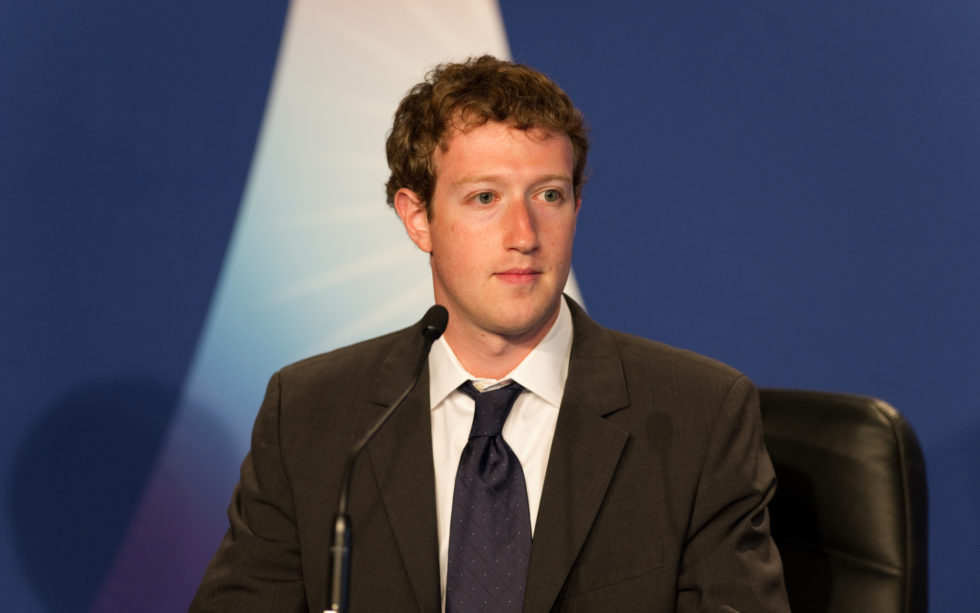 Facebook’s new policy update comes at a time when the social media giant is actively seeking to launch its own cryptocurrency. According to the Wall Street Journal, Facebook is developing a blockchain platform called Project Libra which includes a stablecoin pegged to a basket of fiat currencies.

Facebook has tried to create tokens in the past for use on its platforms but with little success. Perhaps the pivot to a blockchain-based token might see the social media behemoth finally succeeding.

The timing of the policy update and the company’s drive to attract investments for its cryptocurrency plans might not be a coincidence. Some could argue that it would counterproductive to hold to anti-crypto policies while trying to create one’s own token.

Do you think this new policy update will endear the “cryptoratti” to the proposed FB Coin? Let us know your thoughts in the comments below.