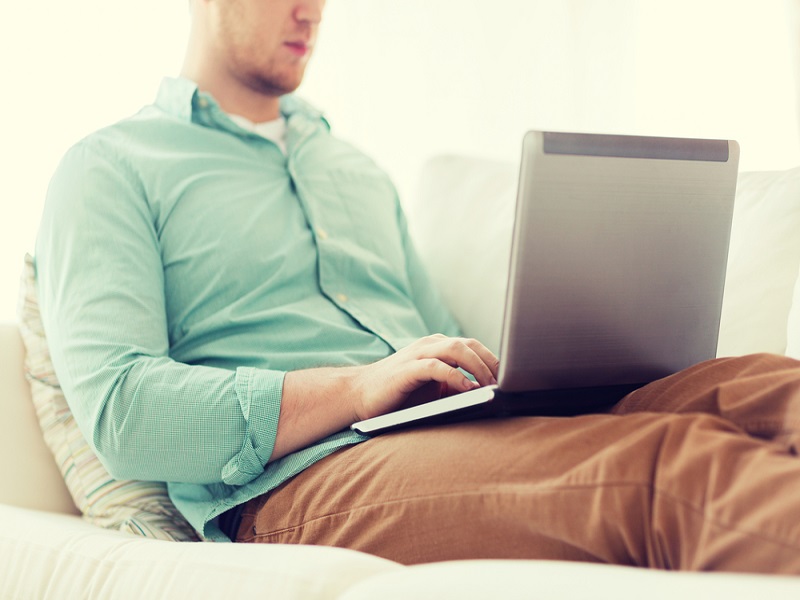 Content creators are enjoying the benefits of social media to connect with potential audiences in a convenient manner. Engaging with people from all over the world has never been easier since the launch of popular social media networks such as Facebook and Twitter. But it looks like Facebook wants to centralize even more services under their umbrella and is aiming to offer some form of “blogging tool”.

Also read: How Twitter Could Benefit From Using Blockchain Technology

To Blog or Not To Blog, That is The Facebook Question 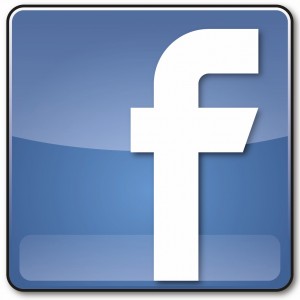 Facebook wants to become a major player in the publisher world, especially now that more and more Internet users are looking for popular avenues to tell their story. Services such as Blogger and WordPress are ever popular, and Facebook feels they could offer a similar, if not better service. Their new feature, which will replace the former Facebook Notes, will aim to provide a “blogging feel” to users to share their content with the world.

New posts made through this revamped Facebook Notes platform are larger in size, include a large featured image and are presented with a clear headline. Facebook has been exploring options to allow for longer-form content on their platform, as the Facebook wall and timeline will only show a portion of longer posts right now.

Back in the day when Facebook Notes was originally created, the purpose of this platform was to allow users to blog content on their Wall. However, once Facebook increased the maximum character limit on status updates, the Notes platform was put in the freezer for a few years, Until now, as the company strongly feels the need to explore this option once again.

Whether or not this feature will be adopted by many Facebook users, remains to be seen, as there is some fierce competition in this area. Most journalists, bloggers and freelance writers use Medium to share their content with the world, which offers similar features and is an already established platform. If Facebook could offer something entirely different and not limit it to their own ecosystem, the revamped Facebook Notes might have potential in the long run. 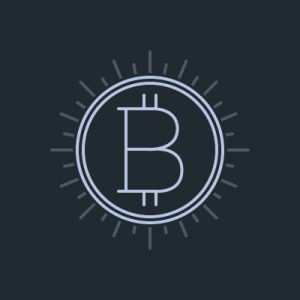 As evil and centralized as Facebook might be, this new feature opens up a great way for Bitcoin adoption all around the world. Facebook has over 1.5 billion users around the world, most of which have not even heard of Bitcoin in a proper manner just yet. If some virtual currency blog posts were to appear on the revamped Facebook Notes platform, Bitcoin adoption could receive a major boost.

The success of this platform largely depends on how it will be marketed and made available. That being said, some more Bitcoin content on Facebook is never a bad thing, as there is very little virtual currency action taking place on this social media platform right now. Other than a handful of different Bitcoin groups on Facebook, it’s hardly ever a topic of conversation it seems.

What are your thoughts on this new feature by Facebook? Do you see any potential to use it for boosting Bitcoin adoption? Let us know in the comments below!