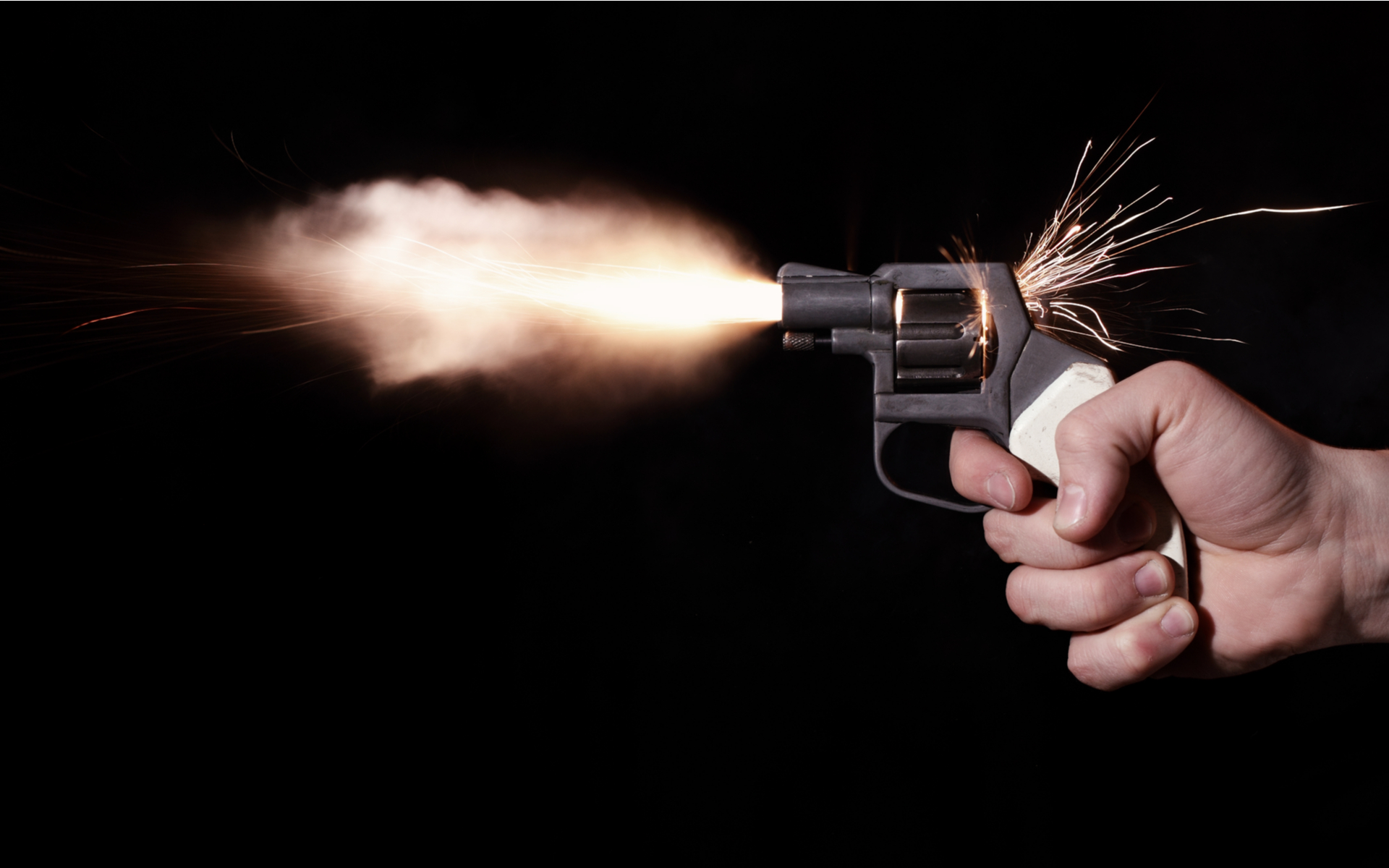 Facebook’s proposed Libra ‘cryptocurrency’ has run into further resistance, this time from a G7 taskforce. The group issued a report stating that ‘global stablecoins’, such as Libra, should not begin operation until proven safe and secure.

Libra Is A Risk To The Global Financial System

Whilst not singling out Libra specifically, the report says that ‘global stablecoins’ with the potential to ‘scale rapidly’ raise a host of potential problems. These include issues for policymakers trying to set interest rates. Until such problems are addressed then the report recommends approval for such projects should be withheld.

The G7 believe that no stablecoin project should begin operation until the legal, regulatory and oversight challenges and risks are adequately addressed

With reference to Libra, the report has concerns that Facebook could stifle competition, and that a loss of confidence in the currency could lead to financial instability.

Any backers of such a ‘global stablecoins’ must be legally sound, protect consumers, and work to prevent the currency being used for money laundering or terrorism.

Even if backers address all such concerns, this is no guarantee that a stablecoin will gain regulatory approval, said the report.

Several early sign-ups to the Libra Association, have dropped out over fears of regulatory uncertainty. Payment processing giants Mastercard and Visa withdrew their support, whilst Stripe, PayPal and eBay have also pulled out.

US Senators have been sending letters to Libra backers purporting to urge caution when dealing with the project. However, the letters actually contained thinly veiled threats, that regulatory authorities will cast a closer eye on the non-Libra parts of any businesses involved.

Away from the regulatory scrutiny that Facebook and Libra are facing, things are still going far from smoothy.

Delaware company, Finco Services has sued Facebook, Calibra, and a logo designer over the similarity between the Calibra logo and one that it uses for its ‘Current’ mobile banking app.

The designer originally came up with a swirly tilde logo for the ‘Current’ app back in 2016, and it seems just ‘recycled’ the logo as part of the Libra branding.

Do you think Facebook’s Libra currency can be trusted? Add your thoughts below!