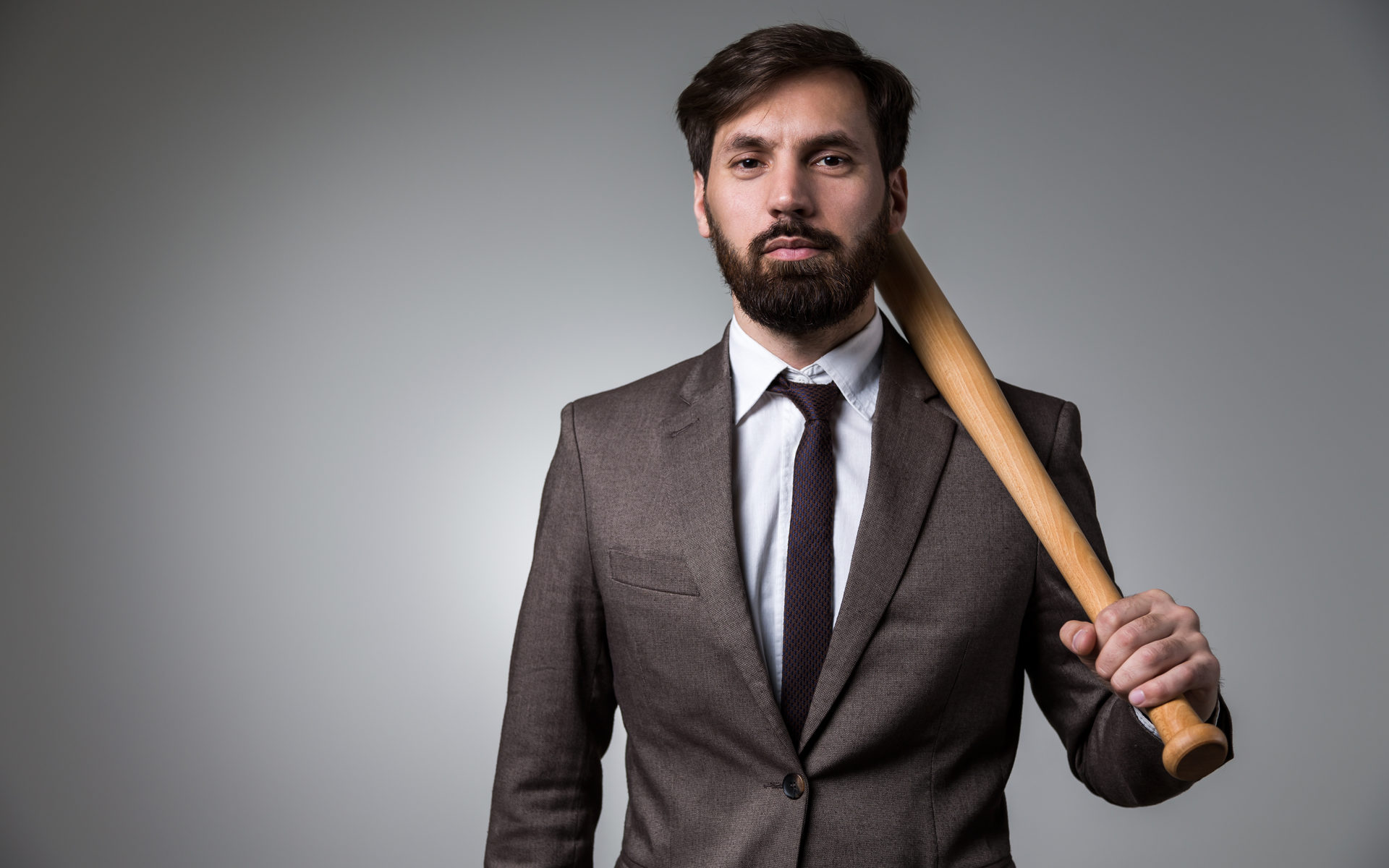 Facebook’s crypto woes are deepening as more partners are jumping the Libra ship before it even sets sail. It appears that US senators are urging them to do so as letters to CEOs have been leaked online. Some say the government is stifling innovation while others agree the crypto project is just dangerous.

Facebook is its own worst enemy. Whether billionaire Zuckerberg envisaged the amount of flak his company would receive when he announced plans to launch his own centralized monetary system is unknown. What is known is that the Libra ship is sinking fast, and Facebook is having one big hangover this weekend.

It seems that a number of US senators have been privately contacting Libra Association members urging them to dump the project like a hot rock. Letters shared online by VanEck digital asset strategist Gabor Gurbacs highlight the extent US politicians will go to in efforts to prevent Libra ever launching.

This is the type of letter executives at stripe, Mastercard and visa (former Libra members) have received. Many executives may have chosen not to experiment and innovate in order to avoid regulatory pressure! Sad! America can do better!

> This is the type of letter executives at @stripe, @Mastercard and @visa (former @Libra_ members) have received.
> Many executives may have chosen not to experiment and innovate in order to avoid regulatory pressure!Sad!
> America can do better!
> Source: https://t.co/M36bkEKJU9 pic.twitter.com/kF3AXf9Xvd

His stance is clearly on the side of innovation but he fails to acknowledge that Facebook is hardly the bastion of freedom of information and decentralization.

Facebook has demonstrated through scandal after scandal that it doesn’t deserve our trust. It should be treated like the profit-seeking corporation it is, just like any other company,

It is no surprise then that they have now resorted to sending personal letters to company bosses. The letter continued to state that the social media giant is struggling to tackle massive issues such as privacy violations, disinformation, election interference, discrimination, and fraud.

None of that can really be disputed.

It continued to state that Facebook is trying to act as a financial arbitrator without the regulated status of one, adding;

Facebook is attempting to accomplish that objective by shifting the risks and the need to design new compliance regimes onto regulated members of the Libra Association like your companies.

In a veiled threat, it added that by taking on this project the companies can expect a high level of scrutiny from regulators for all payment activities, not just Libra.

The severity of the letter cannot be denied, but there was still plenty of anti-Facebook sentiment in the comments that followed with David Weisberger pointing out…

If Libra had opted to create or use stable coins based on the dollar for US clients, Euro for Europeans, etc, & NOT tried to establish a private exchange rate mechanism, they would have run into much less resistance.  Better yet, they should have just accepted/promoted Bitcoin…

So far PayPal, eBay, Visa, Mastercard, and Stripe have left the consortium and the likelihood of others following is high.

Will Facebook ever get Libra launched? Add your comments below.

In his latest article, PlanB has re-affirmed the reliability of his Bitcoin-Stock-to-Flow model (S2F) to forecast the Bitcoin price trajectory. He also asserts that BTC markets are...

Breaking crypto usage down geographically has revealed some interesting trends. Countries that should have been high up were nowhere to be found and some unexpected ones were big into...