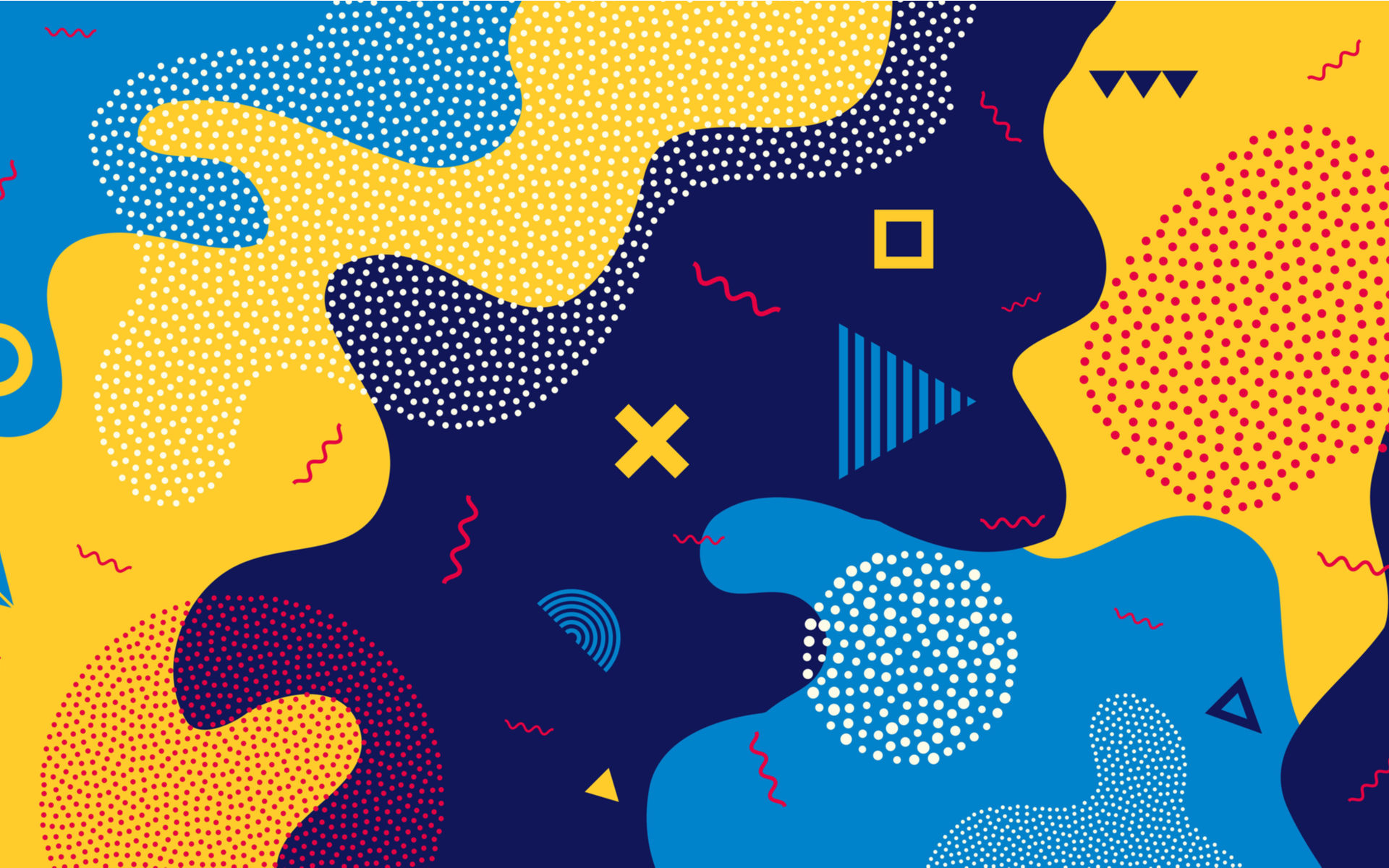 Bitcoin (BTC) is running into its eleventh year, while Facebook’s Libra is facing renewed difficulties, with some of the founding members of the Libra Association rescinding their positions.

Libra set a goal to launch in early 2020, but regulatory disapproval and hawkish comments from central banks shook confidence in the project. One by one, the founding members of the Libra Association started to sign off, with PayPal leaving first. Signs of the intentions to leave the Association were heard often in the past week before the decisions were finally made.

Then, in a single day, a handful of payment processors decided against participation. VISA, MasterCard, Stripe, and eBay all offer a different approach to payment systems, working on their own regulatory limitations. Libra, on the other hand, is still in the testnet stage and seen as too much risk at this point.

Bitcoin pioneer, Nick Szabo underlined the fact that BTC is still way ahead of the game.

Commenting on the same, Nick Carter added that the setbacks of Libra recall earlier projects that wanted to create alternative money, though backed by a corporate structure.

The crypto industry forgot the lessons of egold and liberty reserve, and decided to create new private monies with CEOs and corporate entities… they dug too deep and unearthed a Balrog https://t.co/htiPEikqwO

The Bitcoin idea, on the other hand, involved voluntary and anonymous participation, creating a more resilient digital asset.

The Road Ahead is Difficult

Participating in Libra as a block producer would have cost $10 million for the privilege. Facebook claimed there were multiple entities ready to pay the price and participate in the ecosystem. But at this point, the example of leading payment providers is giving off worrying signs.

David Marcus, head of Calibra, believes the loss of backers is bad news in the short term, but will not determine the fate of Libra. He even thanked VISA and Mastercard for sticking with the project throughout difficult hearings.

Libra is certainly not vaporware, as it runs in testnet and has invited developers to test the technology. But the network is not enough, as it would require regulatory approval and additional structures to exchange fiat currencies and hold them safely while issuing Libra coins.

The crypto space already showed that networks based on delegates are relatively easy to build. Even without asking regulators, projects like EOS built a world-spanning network. Block.One, the creator of EOS, came away with a relatively small fine of $24 million. But Facebook and the members of the Libra Association have a much higher status and invite even greater scrutiny, with much bigger potential fines.

What do you think about members abandoning the Libra Association? Share your thoughts in the comments section below!