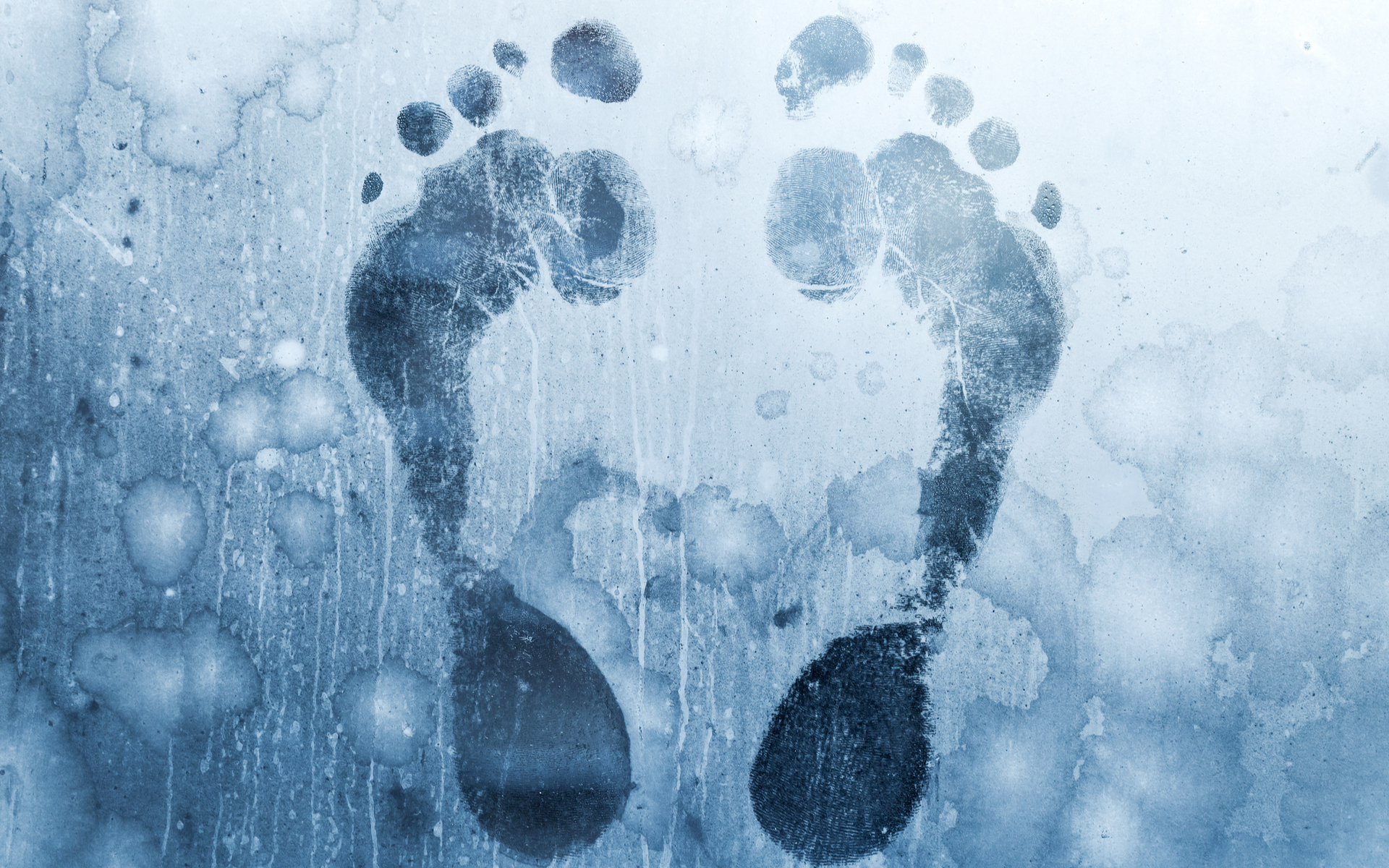 Visa, Mastercard, and other early Libra Association members are having second thoughts about their involvement with Facebook’s ‘cryptocurrency’. The change of heart follows widespread international regulatory concerns, according to a report in the Wall Street Journal.

Visa and Mastercard, along with PayPal and Stripe, are reportedly reconsidering their support for Facebook’s Libra project. According to sources, this is over concerns around maintaining good relationships with regulators, who have so far not exactly welcomed the project with open arms.

Executives at some partner companies have refused Facebook’s requests to publicly support the project for fear of attracting regulatory scrutiny.

The Libra Association will ask the 28 founding members to reaffirm their commitment to the project by formally signing the charter later this month. Previously the ‘partners’ had signed non-binding ‘letters of intent’ to work on the development of the charter.

Whilst not commenting specifically on Stripe’s potential hesitation to sign the charter, a spokesman for the company did say:

There has been no comment from the other involved parties.

So what about the reported $10 million sign-up fee to join the Libra Association? Seems like a lot to write off on helping Facebook with its cryptocurrency charter.

Well, apparently those ‘dues’ haven’t been collected yet, and even companies who do formally sign on to the charter will not be immediately obliged to cough up. The option to defer payment reflects a strategy to only move forward in baby steps, and give members the opportunity to assess their ongoing commitments to the project.

Having said this, five of the association members, including Anchorage, are already running a set of test nodes and sending transactions, according to Anchorage co-founder, Diogo Monica.

Both the German and French authorities have vowed to block Libra in their respective countries. Meanwhile Facebook continues to insist that it poses no threat to central banks.

Do you think Facebook’s Libra cryptocurrency is a cause for regulatory concern? Add your thoughts below!