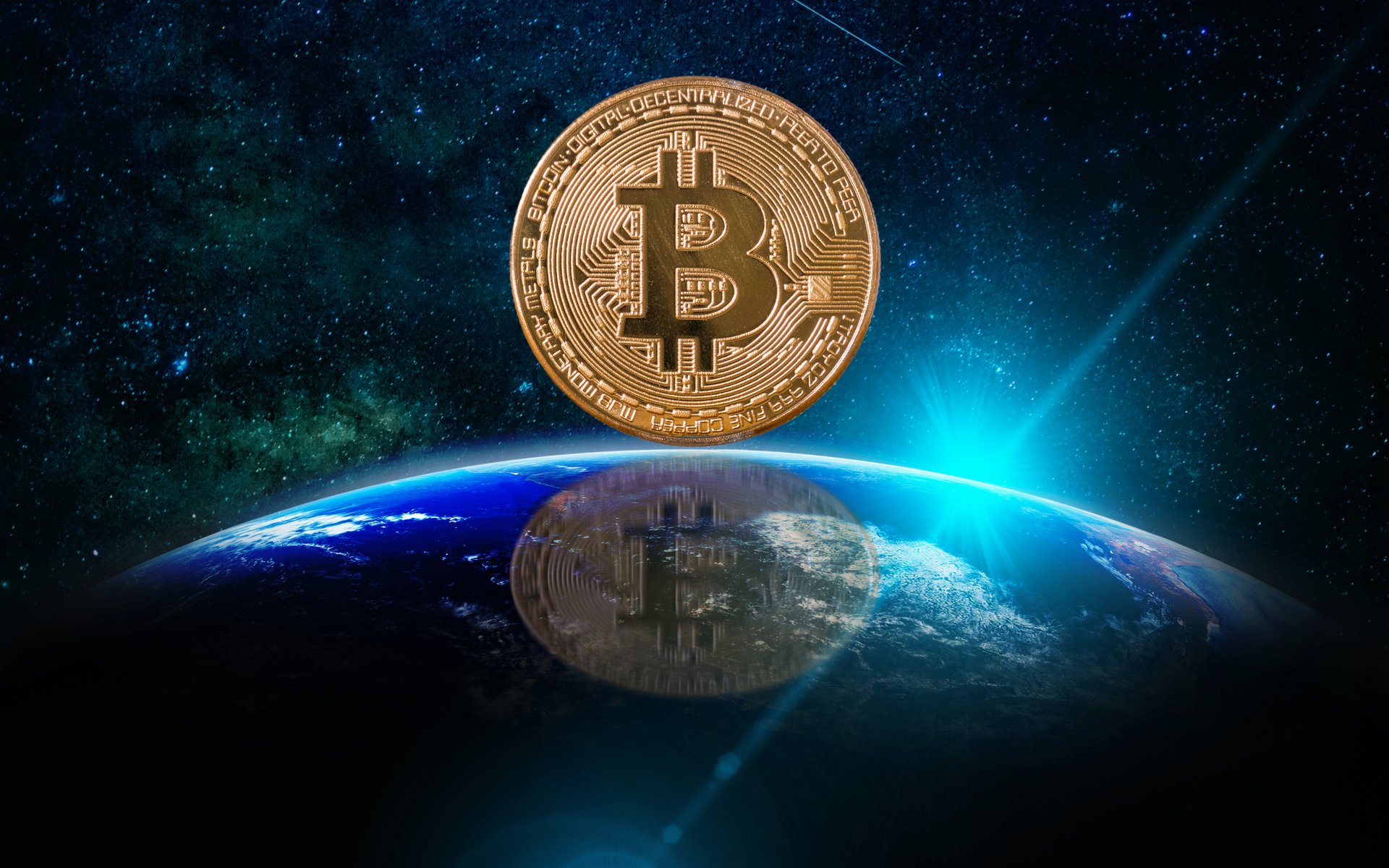 Factors That Will Push Bitcoin’s Price Higher Are Gathering Steam

The hacking of exchanges and relentless attacks from financial powers have, in the short run, adversely affected the price of Bitcoin. However, once the news about these adverse effects fades, investors will be able to turn their focus to several bright ongoing developments.

The recent spate of crypto exchange hacks, ongoing regulatory issues, and reports of an investigation into possible price manipulation have sent the price of Bitcoin – and nearly every other cryptocurrency – tumbling. Despite these setbacks, the growing consensus is that, given Bitcoin’s inherent resiliency, developments taking place in both technical and financial arenas will enable Bitcoin’s value to retake its ascending trajectory with even greater intensity.

For example, frequent exposure to hacking will eventually make Bitcoin and other cryptocurrencies immune to such attacks. As Forbes put it, hacking may be adversely affecting Bitcoin in the short term, but in the future, the cryptocurrency will rise stronger as a result. In this regard, Christian Ferri, President and CEO of BlockStar, declared:

As in every technology, hacking will be painful for some in the short term; but it will be a major driver in strengthening the crypto ecosystem, making it more secure, which is key for mass adoption.

For example, NASDAQ is planning to launch a futures market for cryptocurrencies. In fact, the stock exchange has already joined forces with Gemini, a digital asset exchange, to improve market surveillance to detect market manipulation and fraudulent trades. Additionally, a NASDAQ-powered cryptocurrency exchange platform – DX.Exchange – will be launched sometime this month.

In parallel, The New York Times reports that ICE, the parent company of the New York Stock Exchange (NYSE), is working on its own online trading platform that will allow large Wall Street investors to trade cryptocurrencies.

Goldman Sachs is already ahead of the curve, having begun offering clients the ability to trade Bitcoin futures via one of its New York desks last month. According to The New York Times:

Goldman will begin using its own money to trade Bitcoin futures contracts on behalf of clients. It will also create its own, more flexible version of a future, known as a non-deliverable forward, which it will offer to clients.

On the technical side, Bitcoin has already advanced significantly in solving a key issue – scalability. Technological improvements that include SegWit, Lightning Network, and Atomic Multi-Path Payments over Lightning, and now Bitcoin Core 0.16.0, are already solving the issue of scalability and transaction fees costs.

Recently, Bitcoin enthusiasts celebrated the launch of Bitcoin Core 0.16.0, which among novel features, introduced full support for SegWit. Prominent Bitcoin exchanges, such as Coinbase and Bitfinex immediately started to implement SegWit and, as a result, transaction fees are now lower and faster, thus facilitating near-instantaneous low-value Bitcoin payments. At the present time, nearly 40% of all Bitcoin transactions are processed using SegWit.

In addition to SegWit, many exchanges are using a new technique to increase efficiency – batching transactions. Batching further increases the efficiency of Bitcoin transactions by over 75 percent by clustering multiple outputs into a single transaction.

For a digital currency that has “died” 300 times and counting, Bitcoin’s future is looking pretty bright, indeed. Innovative techniques are making Bitcoin transactions more efficient, and its exposure to hacking attempts will make it stronger. Lastly, major financial institutions are becoming increasingly interested in trading Bitcoin. These are crucial factors that are amalgamating to drive Bitcoin’s value to new highs.

What do you think are the main factors that will eventually drive Bitcoin’s value higher? Let us know in the comments below.