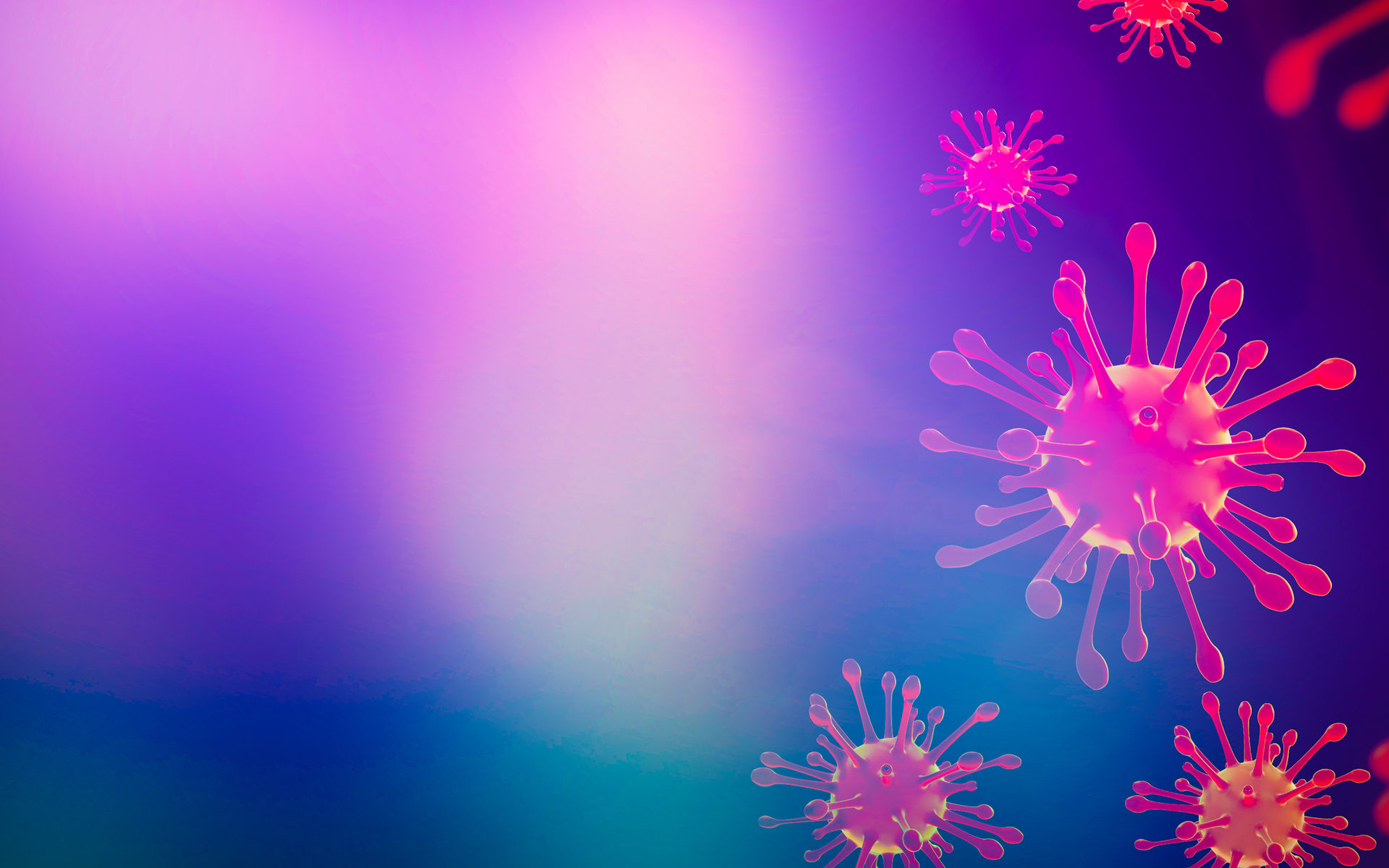 A twitter post on January 29 promoted a website selling a so-called cure for coronavirus, accepting Bitcoin as payment. Scams such as this have proliferated as the global crisis escalates.

The Russian-based website selling the fake cure has been deactivated. Screenshots show it offering the so-called vaccine in doses for up to three people. It claimed to be tied to the Australian National University in Canberra.

Although extensive research is underway, no cure or vaccine for COVID-19 presently exists. Nevertheless, it is not surprising that scammers would seek to exploit the current crisis by promoting hoaxes. Any so-called treatments sold online should be avoided. Some media personalities, such as Alex Jones, have been ordered to stop promoting supplements and alternative medicines that they have asserted will fight the disease.

Criminals are also attempting to profit by establishing fake charities and support organizations. Many seek donations via Bitcoin. Thus, any group claiming to provide relief during the current outbreak should be extensively researched. The Better Business Bureau has a website dedicated to this issue.

One safe way to donate is to choose a well-established organization such as the Red Cross. A drive by the Italian Red Cross has already raised thousands of Euros for coronavirus relief. Bitcoin donations to the International Red Cross can be made via BitPay.

There are a growing number of legitimate applications of bitcoin’s underlying technology blockchain under development that may help fight the coronavirus. One is Stanford University’s [email protected] project, which now seeks help from bitcoin and crypto miners. For years volunteers have donated their computer’s unused cycles to this project for protein research. [email protected] is now setting up a version of this application for studying COVID-19 that can benefit greatly from access to GPUs.

Also, proposals to apply Blockchain technology to fight the virus has led to a number of collective initiatives. One is the Covidathon, an eight-week hackathon sponsored by SingularityNET and Ocean Protocol. Blockchain-based apps are also under development. Some seek to create anonymous interactive maps of infection hotspots that can provide immutable data for both health workers and the general public. Others promise to better manage the complex logistics of delivering desperately needed medical equipment.

Importantly, as the fight against COVID-19 grows, it will be increasingly important to draw a distinction between honest projects and those that seek to exploit the public by providing false hope.