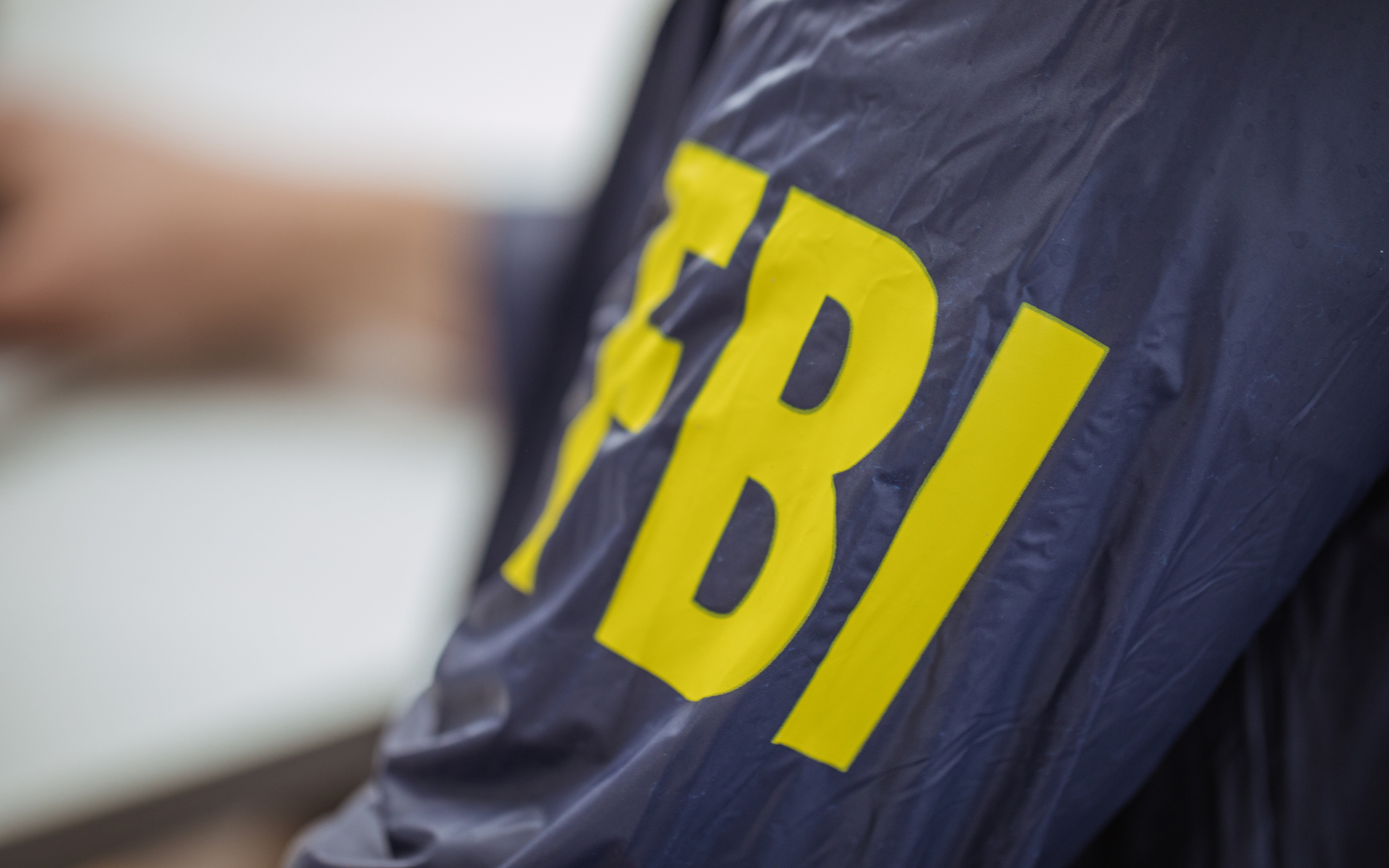 The Federal Bureau of Investigation (FBI) has shut down a Russia-based website that hosted online shops engaged in the sale of illegal goods and services and accepted crypto payments.

Last Tuesday, the US Department of Justice said that the FBI has managed to take down DEER.IO, an online platform that hosted hundreds of shops selling cybercrime products and services like hacked accounts and data.

Previously, the media found out that the FBI had arrested the platform operator Kirill Victorovich Firsov on March 7, at the John F. Kennedy Airport, in New York.

Now the site displays the FBI notification that informs about its seizure. 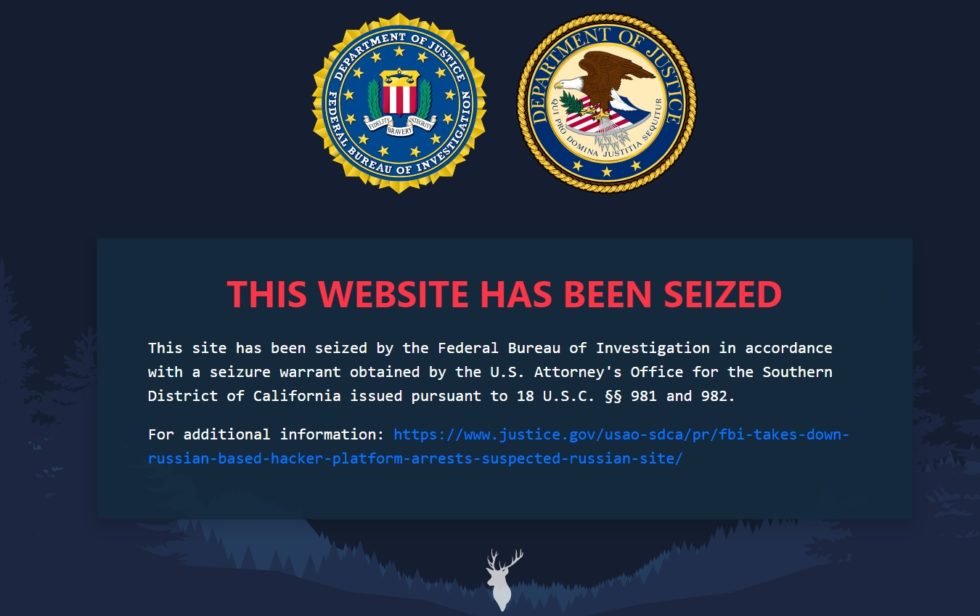 DEER.IO has been around since at least the end of 2013. At the time of seizure, it hosted more than 24,000 shops with total sales reaching about $17 million. The seizure order was issued by the Southern District of California Court.

Hackers have been a serious problem for the crypto community, and many of them have probably used stolen data sold on DEER.IO to get into the accounts of crypto exchange and wallet users. US Attorney Robert Brewer commented:

There is a robust underground market for hacked stolen information, and this was a novel way to try to market it to criminals hoping not to get caught. Hackers are a threat to our economy, and our privacy and national security, and cannot be tolerated.

Last year, cybercriminals who wanted to create the shop on DEER.IO were charged 800 rubles per month, which is about $12.50. The fee could be paid in Bitcoin or several online payment systems, including Russian money transfer service WebMoney.

Once the cybercriminals secured their place on the platform, the shop was guided through an automated set-up to upload the products and services and set a cryptocurrency wallet to collect payments.

The FBI has reviewed about 250 stores used by hackers to sale thousands of accounts and PII files comprising user names, passwords, addresses, and US Social Security Numbers, among others. Most of the victims are from the US and Europe.

Do you think authorities should consider tighter measures against underground marketplaces like these? Share your thoughts in the comments section!