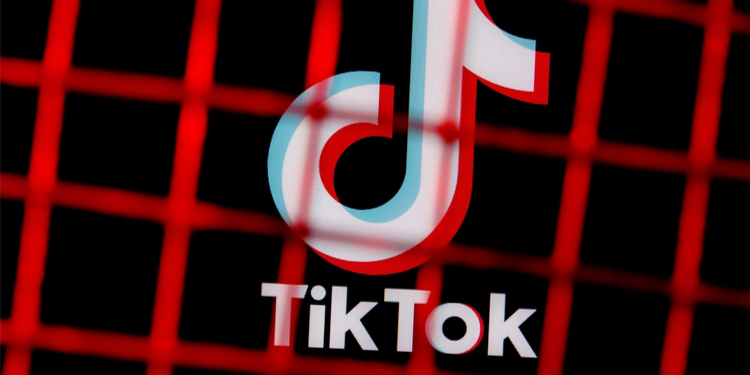 by Jet Encila
in News, Trending
0

TikTok announced on Friday that it has halted live broadcasting and new material on its site while it considered the ramifications of a new fake news law signed by Russian President Vladimir Putin on Friday.

TikTok stated that it was making this decision in reaction to Russia’s recently implemented media news law, which carries a maximum sentence of 15 years in prison for those convicted of spreading “misinformation” about the country’s military or government.

The social video platform’s in-app chat function, according to the company, would remain unaffected. “We will continue to monitor the unfolding situation in Russia in order to assess when we can restart full operation with safety as our primary concern,” it stated.

The White House National Security Council’s spokesperson, Emily Horne, issued a statement condemning the Russian Federation Council’s vote to pass a measure that threatens journalists with prison penalties of up to 15 years.

Among other things, Russia objects to the crisis in Ukraine being referred to as a “war,” preferring to refer to it as a “special military operation.”

For the time being, Russian TikTok users can continue messaging one another and their friends overseas.

“We will continue to monitor the unfolding situation in Russia in order to assess when we can restart full operation with safety as our primary concern,” the company said.

After the Russian Parliament passed the fake news law, BBC announced that it would also stop reporting work in Russia.

Russia, according to the country’s media regulator, Roskomnadzor, has also blocked Facebook.

Roskomnadzor stated that it restricted access in response to Facebook’s decision last week to block access to Russian media sources such as Sputnik and RT for European Union residents.

Russia’s fake news law is a severe step for a country already hostile to the values of a free press.

According to the advocacy group Reporters Without Borders, Russia ranks 50th out of 180 countries in terms of press freedom because of its imprisonment of journalists, harassment campaigns against Kremlin oppositionists, and interest in regulating the internet.

CNN and Bloomberg News both quit broadcasting in Russia in recent days. The Washington Post, for its part, deleted journalists’ bylines from news items out of concern about their safety.

TikTok recently announced the launch of its first creator-led NFT collection, the TikTok Top Moments, as well as a partnership with blockchain start-up Audius, a streaming music platform, to manage its large internal audio library.

In September of last year, a financial TikTok influencer with nearly half a billion followers predicted that Bitcoin will “be slayed” – and detailed his trading plan, which includes cryptos and stablecoins.

TikTok is owned by ByteDance and has a global user base of 1 billion.

According to Statista, the majority of TikTok users in Russia were females aged 12 to 24, accounting for approximately 14% of the total.

Additionally, around 15% of the monthly viewership was beyond the age of 55. As of October 2020, Russian TikTok users were generating approximately 30 million monthly publications.

TikTok pulling the plug on its livestream service in Russia will surely impact the country’s TikTokers, especially those promoting crypto on the popular short video platform.