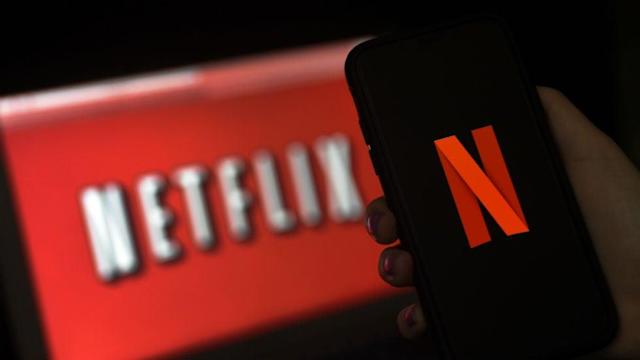 by Jet Encila
in News, Trending
0

The statements on Sunday follow the closures or discontinuation of operations of a number of major Western companies, including Nike, Ikea, and French luxury behemoths LVMH, Chanel, and Hermes.

The announcement also comes on the heels of Mastercard and Visa announcing similar moves on Saturday.

“In light of the current situation in Russia, we have chosen to cease our service,” a Netflix representative said.

American Express has suspended all operations in Russia in response to the country’s ongoing and “unjustified war on the people of Ukraine,” the credit card company stated in a statement on its website.

KPMG and PricewaterhouseCoopers both confirmed Sunday that their separate networks would be losing its Russia-based firms.

“We think we, along with other global firms, have a responsibility to respond to the Russian government’s continued military assault on Ukraine,” KPMG stated in a release.

Additionally, PwC has agreed that PwC Russia will be removed from its network as sanctions bite. According to several sources, the company has worked in Russia for more than three decades and has 3,700 partners and employees there.

A Matter Of Time

Despite pressure from Ukrainian officials and legislators elsewhere, cryptocurrency companies have rejected calls to arbitrarily restrict access to their services to all Russian people.

According to Jesse Powell, chief executive officer of cryptocurrency exchange Kraken, the company would cooperate with such a request if needed by law.

Meanwhile, fighting on Monday prevented around 200,000 people from fleeing the besieged Ukrainian city of Mariupol for the second day in a row, as Russian President Vladimir Putin pledged to continue his assault unless Kyiv surrendered.

Putin told Turkish President Tayyip Erdogan during a phone call that he was willing to engage in dialogue to halt the conflict but that any attempt to prolong the process would fail, according to the Kremlin.

The United Nations said on Sunday that the civilian death toll from battles across Ukraine since Moscow launched its invasion on Feb. 24 stands at 364, including more than 20 children. Hundreds more were injured.