Famed Investor, Black Swan Author Is “Getting Rid Of” His Bitcoin, Here’s Why 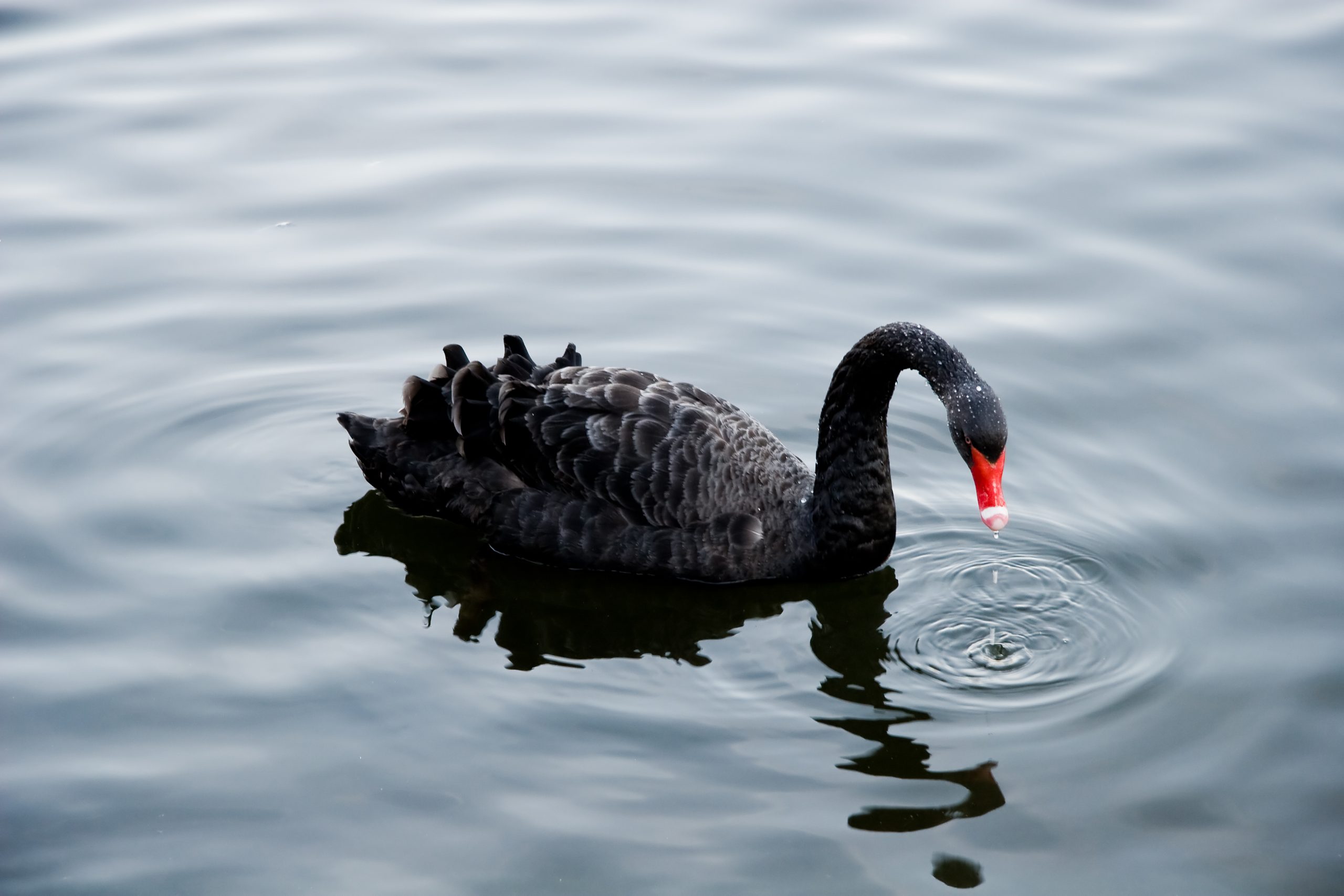 Famed Investor, Black Swan Author Is “Getting Rid Of” His Bitcoin, Here’s Why

Bitcoin price is trading near $50,000 and the uptrend appears to be just now getting under way. So why then, is the author of the Black Swan, Nassim Nicholas Taleb choosing now to sell his BTC? His credentials also include options trader, mathematician and risk analyst. Is his warning something investors should seriously heed – or has he got it all wrong this time?

Nassim Nicholas Taleb upset the cryptocurrency community today when the Black Swan author revealed that he’s been “getting rid of” his BTC recently. According to Wikipedia, Taleb “is a Lebanese-American essayist, scholar, mathematical statistician, and former option trader and risk analyst, whose work concerns problems of randomness, probability, and uncertainty.”

If anyone is qualified to comment on Bitcoin, it is this man. However, his reasoning for why he’s dumping his coins doesn’t quite stack up. So why then is a cryptocurrency considered an “insurance policy against uncertainty,” triggering the risk analyst so much suddenly after being invested for some time? And why do it now when Bitcoin is trading at nearly $50,000?

Because he can’t buy good and services with it. According to Taleb, a “currency is never supposed to be more volatile” than what can be bought with it. In that respect, he says, Bitcoin has “failed.”

Taleb has had some choice words for the crypto community at large in the past, calling Bitcoiners “total idiots.” Today, he doubled down claiming that the cryptocurrency has now been taken over by “Covid denying sociopaths with the sophistication of amoebas.”

Could Nassim Nicholas Taleb Be Selling The Coin Short?

Taleb certainly has the credentials, but fails to see just how sophisticated Bitcoin’s design has been. Cory Klippsten, CEO of SwanBitcoinm, who named his company after Taleb’s book, attempted to clear the air around where Bitcoin adoption currently is headed.

Klippsten outlines that the natural progression of adoption starts at store of value, moves into medium of exchange, and later becomes a unit of account. With the cryptocurrency still mid-way into its store of value phase, that value has plenty of room to climb.

As adoption takes place and the medium is exchanged more and more, the volatility that’s sending Taleb’s risk meter off the charts currently will eventually wane. At that stage, Bitcoin can become a more stable unit of account.