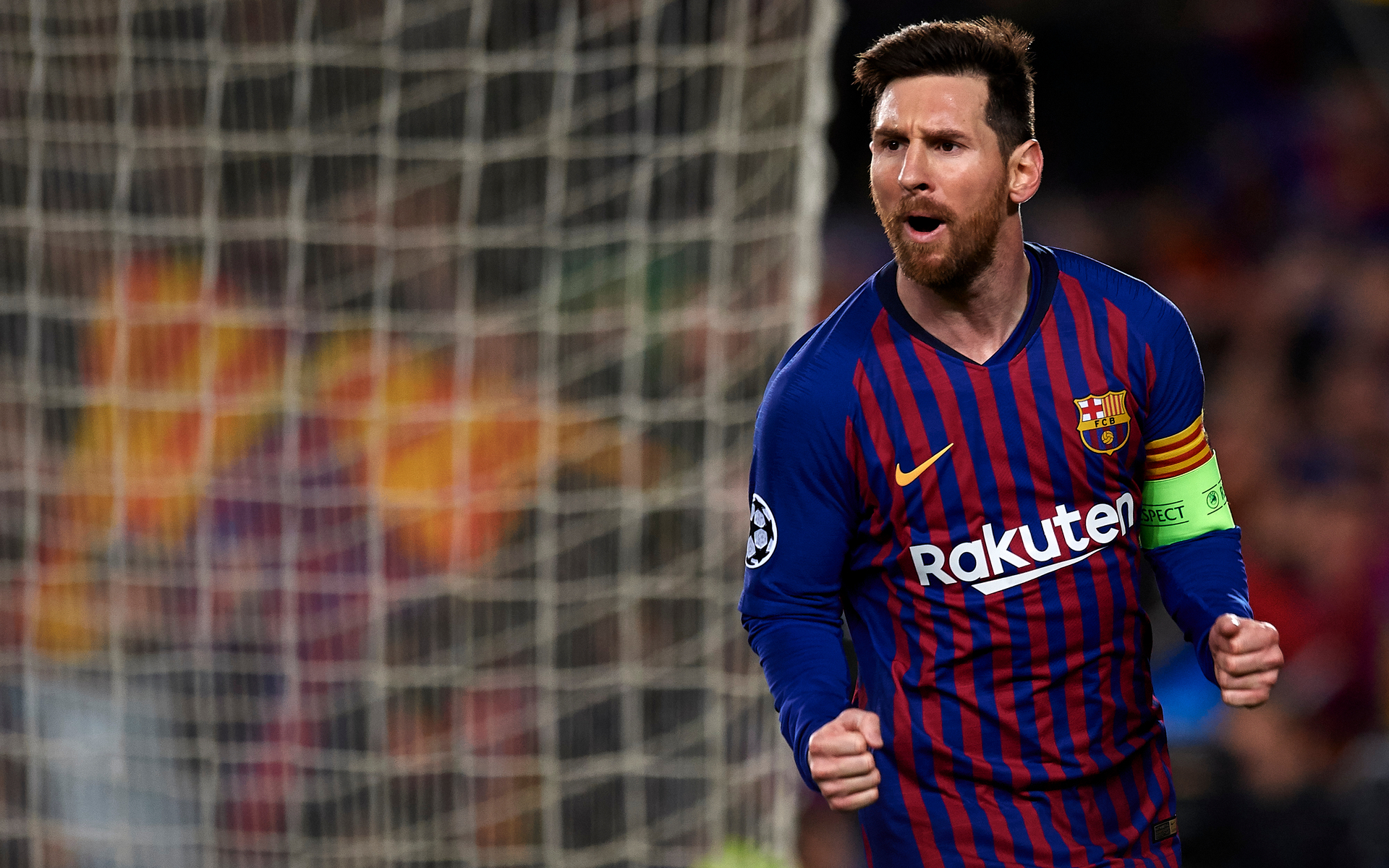 FC Barcelona Develops Own Token to Engage with Fans

While FC Barcelona might be experiencing internal conflicts, the Spanish club is actively engaged in adopting the latest technology trends. The legendary club partnered with blockchain-based platform Chiliz.

Using Blockchain to Engage with Fans

Barcelona said that its new agreement with Chiliz was part of its new digital and commercial strategy. The blockchain platform provider will help the Catalan club create its own token called Barça Fan Token, with the ticker $BAR. These digital units will allow holders to take part in polls related to Barcelona’s day to day activities and potentially win original prizes. Thus, the token will boost engagement between the club and its global fanbase. On a side note, Barcelona has the most fans in the world after Real Madrid.

Interestingly, Barcelona has been recently hit by a massive scandal. Team captain Lionel Messi, regarded as the world’s best player, criticized some comments of the club’s director Eric Abidal. Media started to speculate that this might be the last season for Messi at Barcelona. Elsewhere, Manchester City is watching the relationship between the player and the club very closely.

However, despite the difficulties at the top level and on the pitch, Barcelona demonstrates the importance of communicating with the fans.

This agreement will give us the chance to set up innovative marketing and partnership activations with a clear focus on the digital realm to take the Club closer to our fans around the world. This agreement also forms part of FC Barcelona’s goal to become associated with leading brands that can help us consolidate our new commercial and digital strategy, with the development of new streams for the generation of resources helping to make us a benchmark both on and off the field.

Chiliz is the entity that runs the eponymous token on the blockchain platform Socios.com. The latter is a blockchain ecosystem that includes applications and tokens created for some of Europe’s biggest clubs. The Barça Fan Token will also reside on the Socios.com app.

Chiliz and Socios.com CEO and co-founder Alexandre Drefyus said in a statement:

We are very excited to welcome FC Barcelona to Socios.com, and even more excited to start engaging with their massive fan base around the world. With over 300 million fans worldwide, Barça’s fandom spans countries as well as cultures.

Do you think the new token will enable Barcelona fans influence major decisions at the club? Share your thoughts in the comments section!