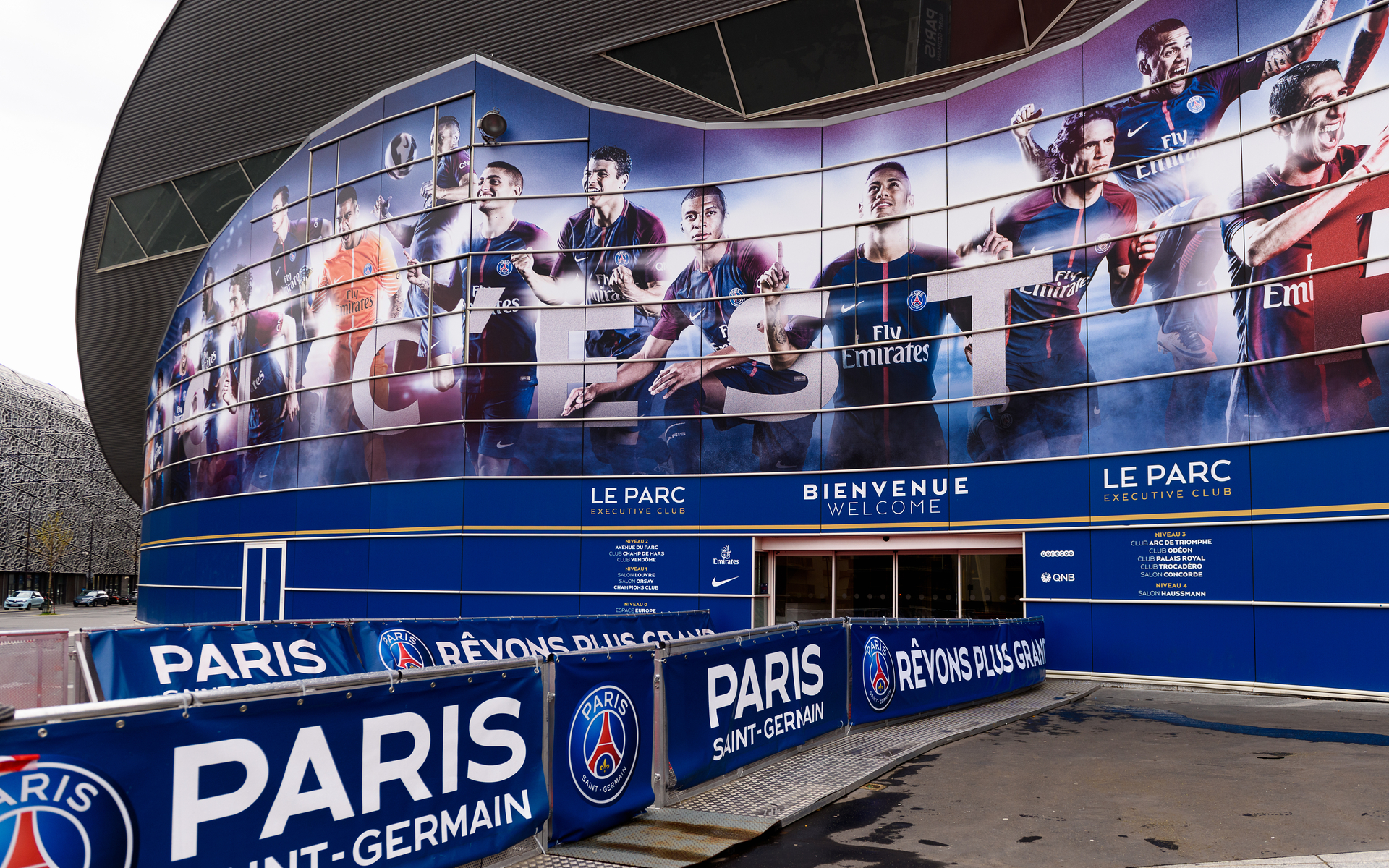 Paris St. Germain Football Club has just launched a crypto-token that allows fans to vote on a number of different aspects of the football club. The tokens will be available in a Pokemon Go style app, called Socios, and give fans a direct voice in club decisions.

In one of the hottest new trends in professional sports, the Paris St. Germain Football Club (PSG) has just signed a deal with Socios, an app which will allow the club’s 78 million fans to participate and vote on decisions made by the team.

PSG is one of several teams to have signed a deal with Chiliz.net, a company based in Malta. Chiliz is the company behind the Socios app, which will allow users to find and also purchase the tokens in a Pokemon Go styled gamification of football fandom geared at die-hard fans.

Other teams that Chiliz has signed include Juventus ($JUV), Atletico de Madrid ($ATM), A.S. Roma ($ASR), Galatasaray ($GAL) and West Ham United ($WHU). The initial launch will see 20 million PSG tokens issued, and they will have a price of £1.69.

The PSG crypto tokens, as well as the tokens for the other teams on the Chiliz roster, will be available to buy and sell on Chiliz.net starting in February. The PSG football club inked a 5 year deal with Socios, and expects to earn over £2 million pounds a year from the partnership.

Pro Sports around the world are dabbling in crypto

This PSG partnership with the Socios app, and the token launch, is reminiscent of the announcement of Arsenal FC’s deal with Cashbet two years ago. PSG’s token, however, will allow the team’s fans to decide things like where friendly matches are played and the design of the uniforms, giving them a utility that will draw fans in for a deeper experience, giving them a say through voting.

Professional football is just one sport that has embraced crypto tokens. The professional basketball team the Sacramento Kings has also launched a crypto-collectable in partnership with Consensys, and powered by Ethereum.

Major League Baseball has also jumped onboard and launched crypto-collectable baseball cards. These collectable MLB cards are described as CryptoKitties meet baseball, and will also be utilizing a smart contract based on Ethereum.

American Football Star and former Superbowl champion, Russell Okung, has been one of the most outspoken professional athletes to voice his support of crypto. He went viral after requesting to be paid in Bitcoin, and advocates frequently for the cryptocurrency.

Crypto and sports may be the next big thing, and many pro sports clubs are already looking towards the best way to increase the excitement and bring fans one step closer to the action on the field. Crypto seems like an excellent way to add another dimension to the spectator experience.

What do you think about crypto in sports? Let us know in the comments!