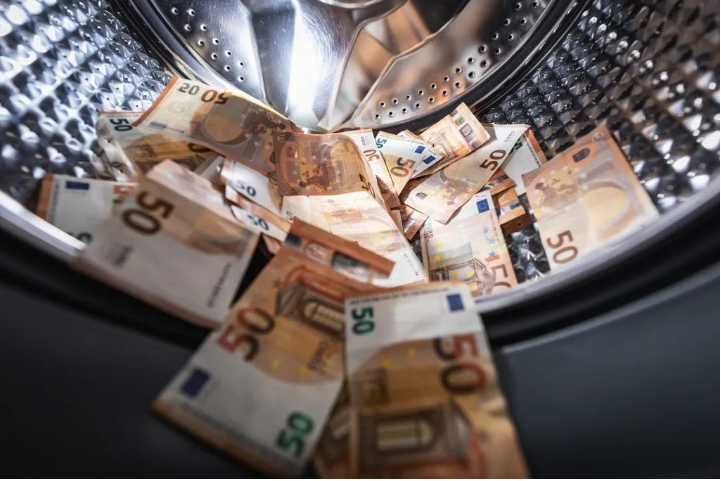 In the past few weeks, regulators all around the world have been ranting against Bitcoin and cryptocurrency in general, and their outlandish denouncements are becoming increasingly outrageous.

The Financial Times disclosed on Thursday that Ashley Alder, who is slated to oversee the UK’s Financial Conduct Authority, is the latest to make one of these absurd claims.

On December 14, the incoming head of the FCA gave a scathing critique of the cryptocurrency industry, informing legislators that digital currency platforms “facilitated money laundering at scale” and were “deliberately” shielding their acts from inspection.

Cryptocurrency markets are back in crimson as another week draws to a close. With so much negativity emanating from the crypto space – bankruptcies, scams and illicit movement of money – it’s no wonder the British financial regulatory body is starting to tighten the noose on regulation.

Alder, who presently serves as the director of the Hong Kong Securities and Futures Commission, drew specific attention to crypto exchange FTX, which filed for bankruptcy last month following an influx of customer withdrawals that precipitated its unexpected demise.

Former CEO Sam Bankman-Fried is currently detained in the Bahamas after authorities denied him bail. 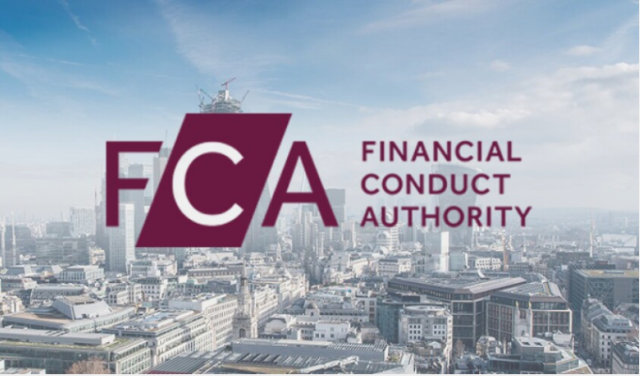 The FCA has been extremely rigid with its operating permits, denying 80% of companies seeking to make a presence in the UK. This has caused a migration of tech companies to more accommodating governments in Europe, the Times said.

“To date, our experience with crypto platforms, whether FTX or others, has shown them to be deliberately evasive, they are a method by which money laundering happens in size.”

The FCA, which has had difficulty keeping up with its daily task, is in the midst of a reform agenda that chief executive Nikhil Rathi stated would enhance efficiency. 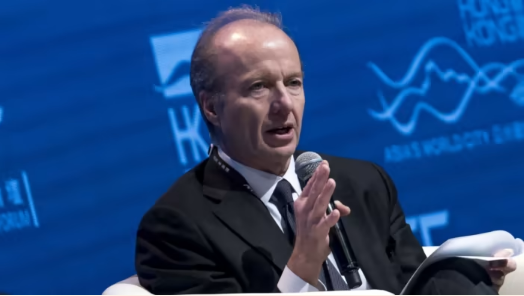 Alder stated that digital currency must be appropriately supervised to reduce risks associated with conflicts of interest and ambiguous crypto asset classification.

As soon as his administration takes office in February 2023, the incoming head of the FCA pointed out that companies seeking to conduct operations in the United Kingdom will be subject to rigorous rules.

The Clandestine Movement Of Dirty Money

Meanwhile, the global magnitude of money laundering is difficult to quantify owing to its covert aspect, although it is estimated to be substantial.

The United Nations Office on Drugs and Crime believes that up to 5% of the global gross domestic product, or up to 1.87 trillion Euros, is laundered annually.

Chainalysis data indicates that approximately 0.05% of all crypto transactions in 2021 were tied to money laundering.