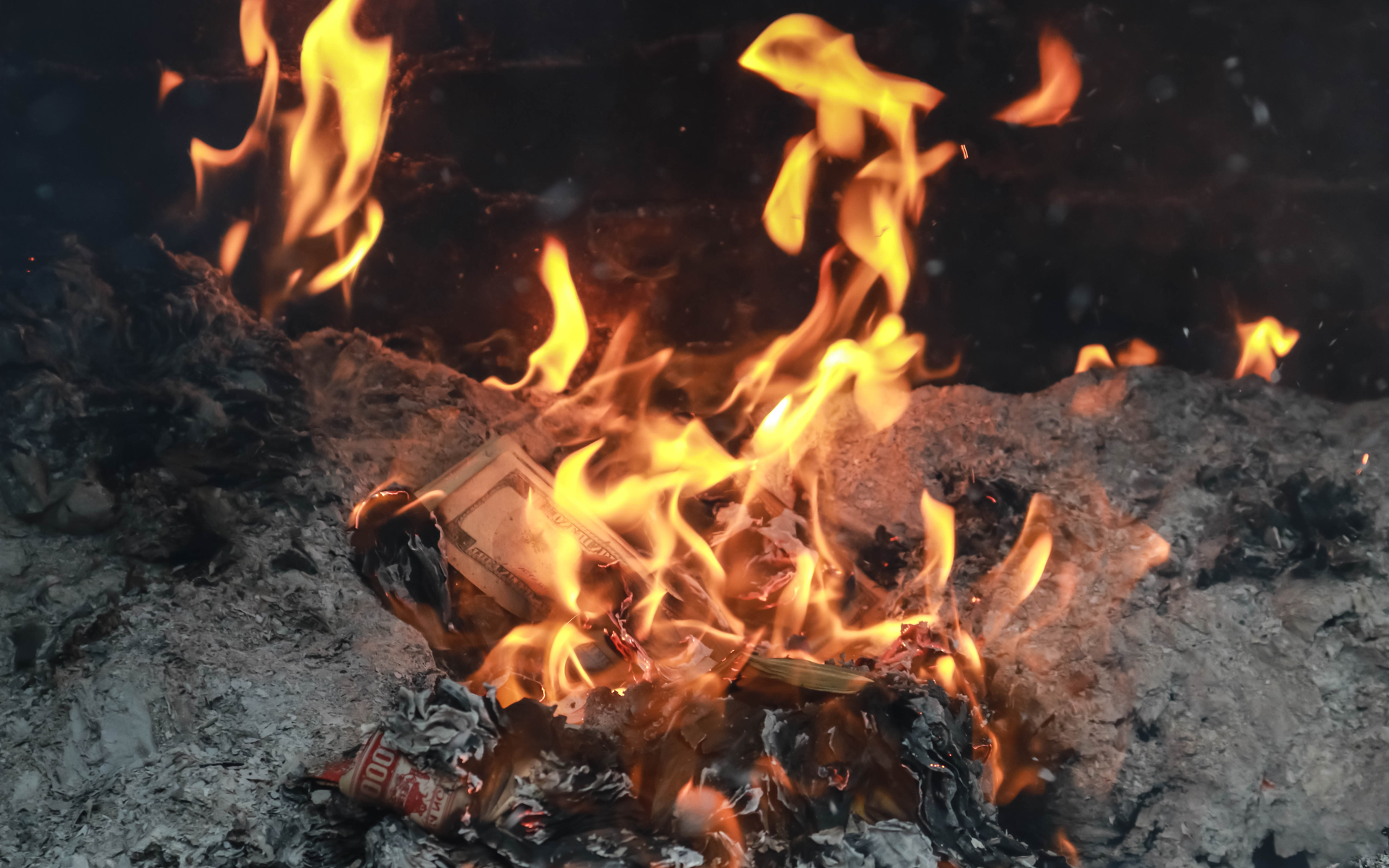 FCoin, the native token of the Singapore-based exchange, has allegedly had a rogue employee destroy tokens worth $75,171,370 USD, belonging to both the platform and its team members.

The FCoin Story has gone from bad to worse

It started off with rumors of a hack, like so many other crypto exchanges, but it seems the FCoin story has had a dramatic plot twist. A disgruntled employee has allegedly destroyed the entire token supply of the FCoin exchange.

The information comes by way of “Molly” a Chinese commentator, affiliated with Bitcoin Magazine and HashKeyClub. Molly’s source told her that the employee was mad at the FCoin team and deleted the entire database, which kept track of FCoin tokens.

FCoin has had a questionable past in which they were accused of manipulating both token prices, and trading volume. The exchange originally locked 51% of the token supply which could only be unlocked through a mechanism known as “transaction fee mining”.  This transaction fee mining process was also criticized by the platform’s users.

FCoin has claimed they intentionally destroyed the tokens, then they posted a system maintenance advisory to their Twitter within the last 24 hours, and most recently they have posted guidelines for crypto-asset withdrawal.

Coinmarketcap’s FCoin listing has it valued at $0, and it has not had any exchange volume updates or valuation updates for at least 101 hours. It is unclear if the platforms users have been able to make withdrawals of assets from the platform.

CZ, the enigmatic CEO of Binance, has made public statements criticizing FCoin in the past. He criticized both the token’s distribution model as a glorified ICO, and also made allegations of heavy manipulation of the token’s price.

He pointed out that the platform was basically buying their own tokens with trader’s Bitcoin and Ethereum deposits, using the platform to offer a “fee-less” trading experience.

At the time of writing, FCoin’s website says that they are performing a system upgrade. The platform billed itself as “the world’s first fully transparent digital asset trading platform with assets, and will distribute 80% of the revenue to FT holders on schedule.”

It seems that this claim is not entirely true. Only time will tell if the platform’s users can recover their funds or if the FCoin will make investors whole again.

What do you think of the FCoin mystery? Let us know in the comments!