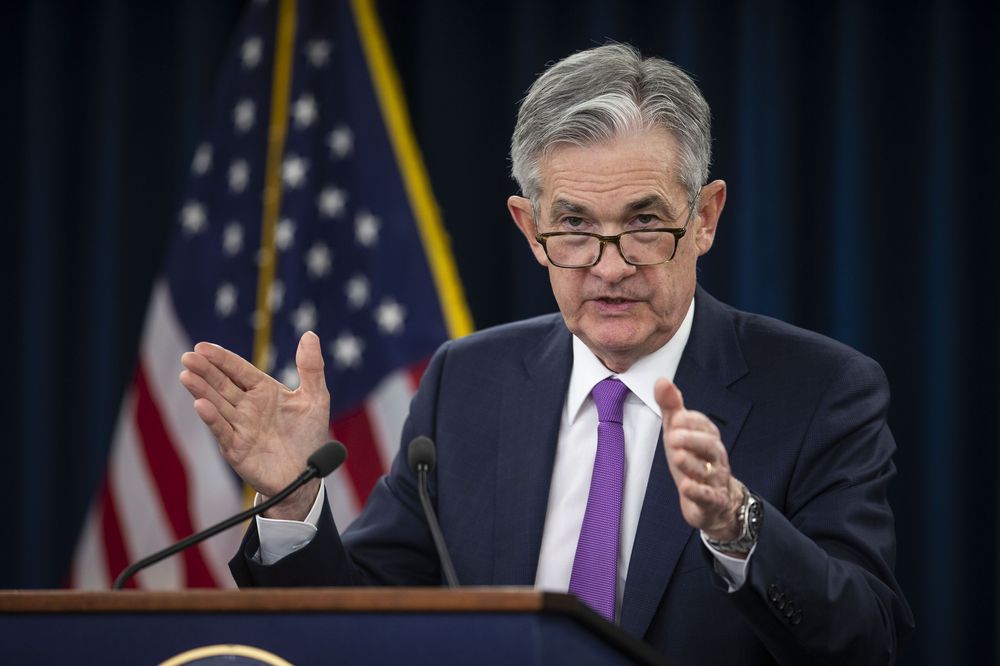 Fed Chairman Jerome Powell testified this morning in front of the House Financial Services Committee, on the state of the U.S. economy and monetary policy. During his testimony, Chairman Powell acknowledged the need for privacy, and private crypto transactions, sparking bullish sentiment on social media.

FED says privacy is a must for widespread crypto adoption

He specifically said "A ledger where you know everybody's payments is not something that would be particularly attractive in the context of the US."

The Fed chief spoke on a variety of crypto-related topics including Facebook’s Libra and the implications that the social media giant’s digital currency could have on monetary policy. He also addressed the recent liquidity injections in the Repo market, and its volatility.

Chairman Powell also addressed economic challenges presented by the Corona Virus outbreak and the spillover effect we could see in the economy. He also addressed the Equifax cyberattack yesterday, by Chinese hackers, and financial data protections.

Powell also spoke out in support of private cryptocurrency transactions, such as those offered by privacy coins like Monero, and Z-cash. The Chairman admitted that a fully transparent system where everyone can see everyone else’s financial transactions and balances is not ideal for the US economy.

Chairman Powell said that the FED’s inflation target of 2% is actually lower than desired at present, and that the FED’s monetary policy was aimed at reaching the goal of 2%.

Chairman Powell stated that for the last 25 years we have been in a low-interest rate climate, which may negatively affect the FED’s ability to stimulate the economy during a downturn.

The FED has been conducting a review of their monetary policy and strategy in light of the low-interest rate economic climate we are still facing. They have been getting feedback with business and economic leaders on monetary policy.

If the economy does weaken, and we have low interest rates, fiscal policy may have to step in and help the FED stimulate the economy. The FED is also looking to transition from current Repo operations.

They are also planning to slow their purchasing rate, and grow their balance sheet more in line with demand for FED liabilities. The monetary policy is good for hodler’s because as they raise the inflation rate more inline with their target, we can expect to see a rise in crypto-asset prices in dollar terms.

What do you think of Chairman Powell’s support of privacy in crypto transactions? Let us know in the comments!