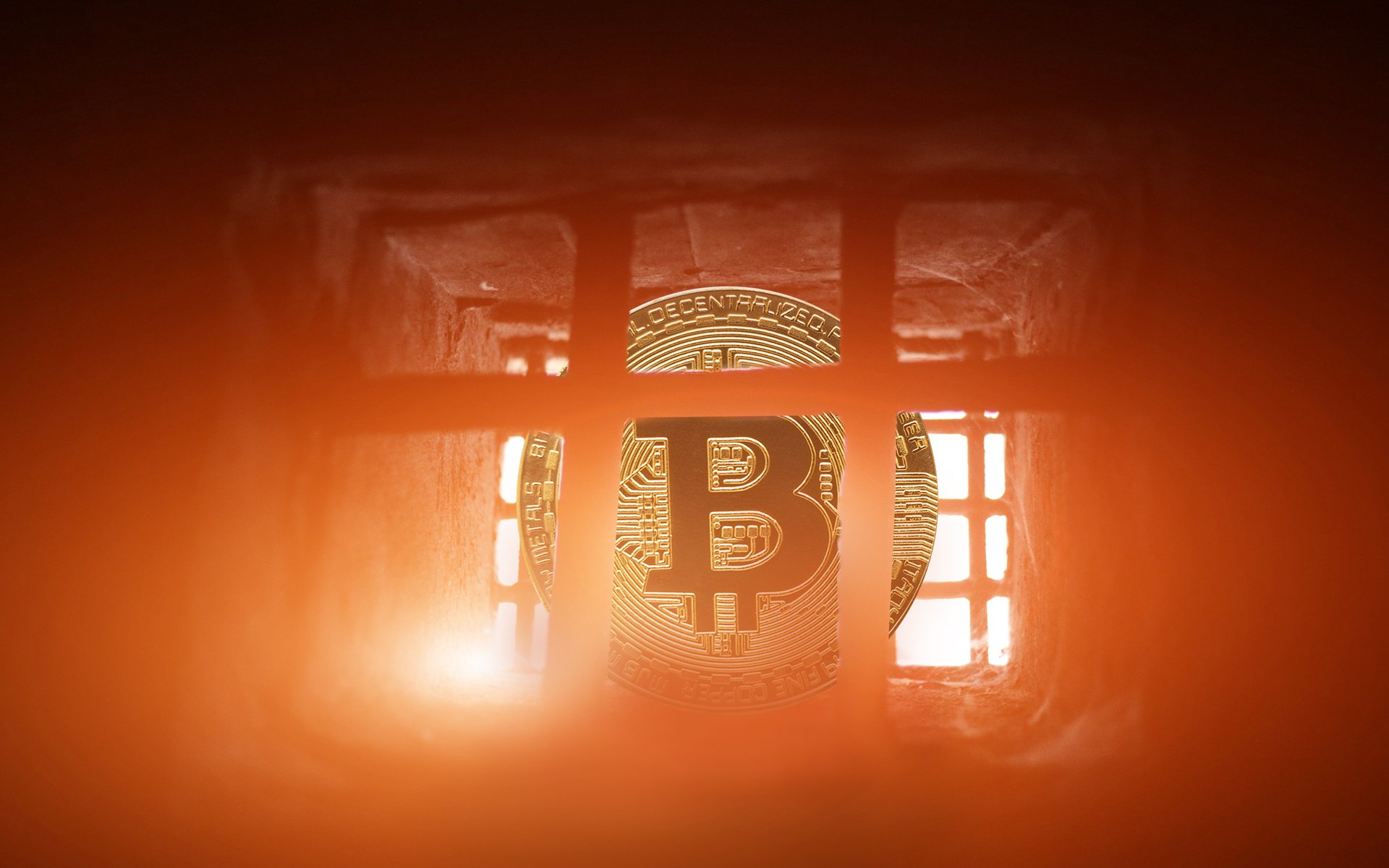 California Federal Court Allows Bail to Be Paid in Bitcoin

A US Federal Court in California has allowed a defendant to pay his bail fees in Bitcoin, local news media reported August 15 in what sources say is not a first-time use case for the cryptocurrency.

According to Palo Alto-based Daily Post, this week a federal judge allowed Martin Marsich, who faced charges of hacking into a local video game company, to pay his $750,000 bail in “Bitcoin or any cryptocurrency.”

Part of the “broad” definition of what methods defendants can use to pay bail, Marsich could technically make the payment in any format deemed fit or which the judge ordered. This would even extend to real estate owned by a third party, Assistant District Attorney Abraham Simmons explained. 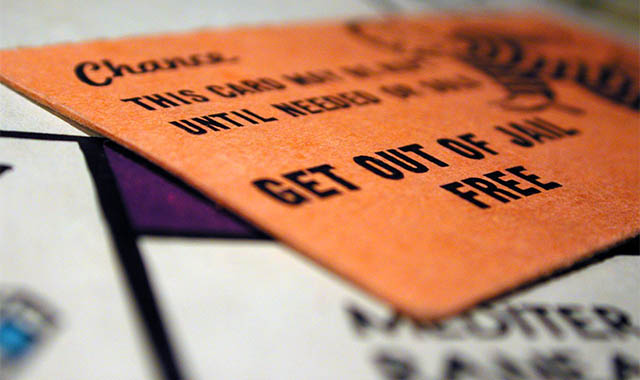 “It really is quite broad,” he told the publication.

The judge could order just about anything. What the objective is is to get the defendant to comply with an order to appear later.

Simmons added that a cryptocurrency payment would not attract complications over issues such as fluctuating exchange rates.

“The idea is to get him to court, not necessarily to maintain the value of any particular asset,” he said, adding that there had likely been previous instances of paying crypto-bail.

Even in the event of major appreciation or depreciation of the amount paid, this would not “mean that the court would care.”

From Criminal Aid To Court Aid

The seemingly eager acceptance of Bitcoin [coin_price] at federal court level may strike some by surprise. Despite California having some of the most liberal laws regarding cryptocurrency usage in the US, a general narrative from lawmakers continues to link it to criminal activity itself.

Nonetheless, recent comments from the US DEA suggested that increased understanding of cryptocurrency among law enforcement had increased its appeal in more ways than one.

“The blockchain actually gives us a lot of tools to be able to identify people,’’ agent Lilia Infante told Bloomberg earlier this month.

“I actually want them to keep using [cryptocurrencies].”

What do you think about US federal courts accepting cryptocurrency bail? Let us know in the comments below!