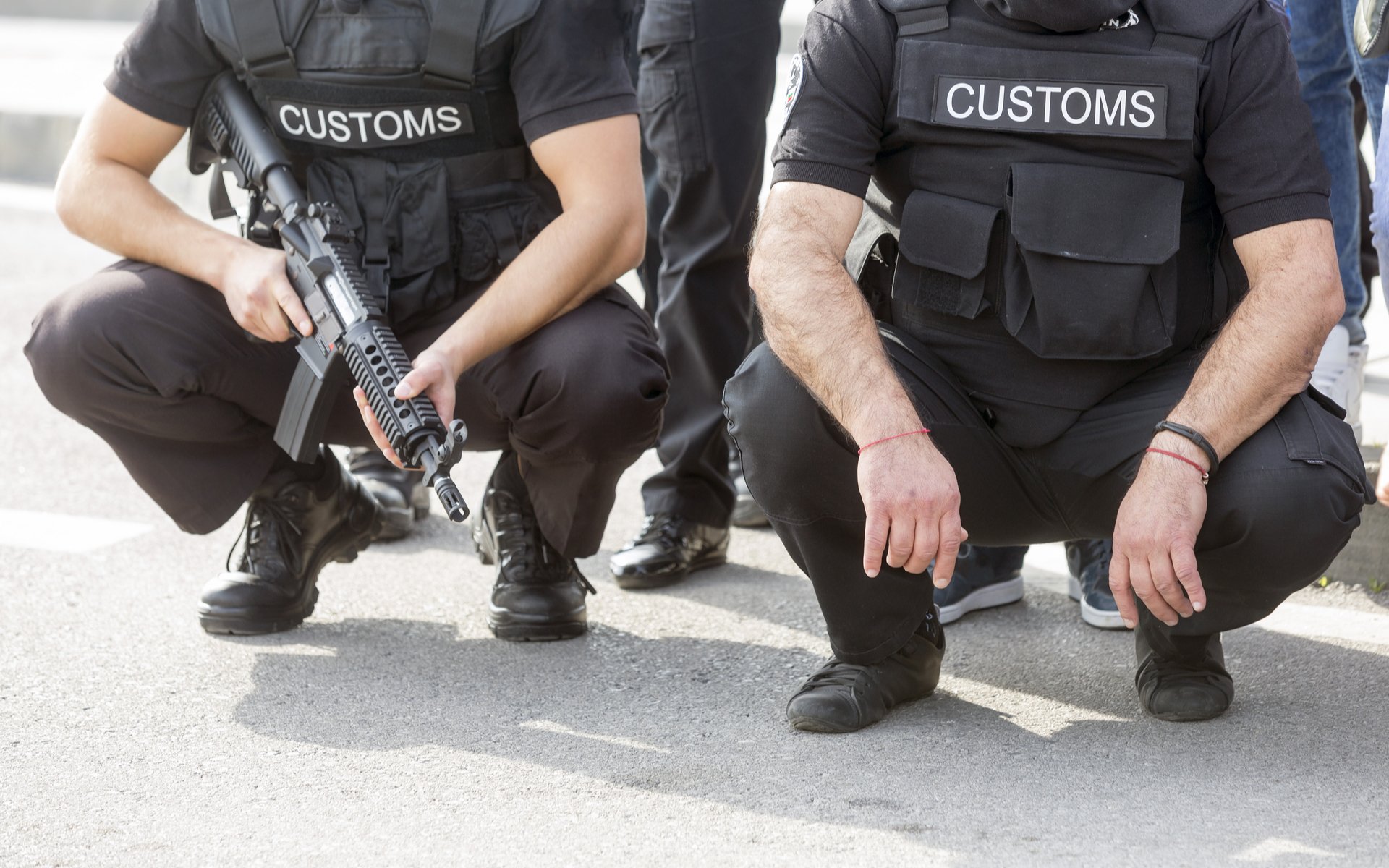 A US Drug Enforcement Administration agent has told mainstream press she “wants” criminals to use cryptocurrencies because it makes them easier to track.

‘I Want Them To Keep Using Them’

Speaking to Bloomberg August 7, Lilita Infante, who takes part in the agency’s 10-person Cyber Investigative Task Force, said investigators had “a lot of tools” to monitor criminal activity thanks to Blockchain.

“The blockchain actually gives us a lot of tools to be able to identify people,’’ she told the publication.

I actually want them to keep using [cryptocurrencies].’

Bitcoin has long faced claims by critics that criminals from drug traffickers to money launderers benefit from its existence, and regulators should take steps to monitor and even restrict the freedom to use it for the good of public security. 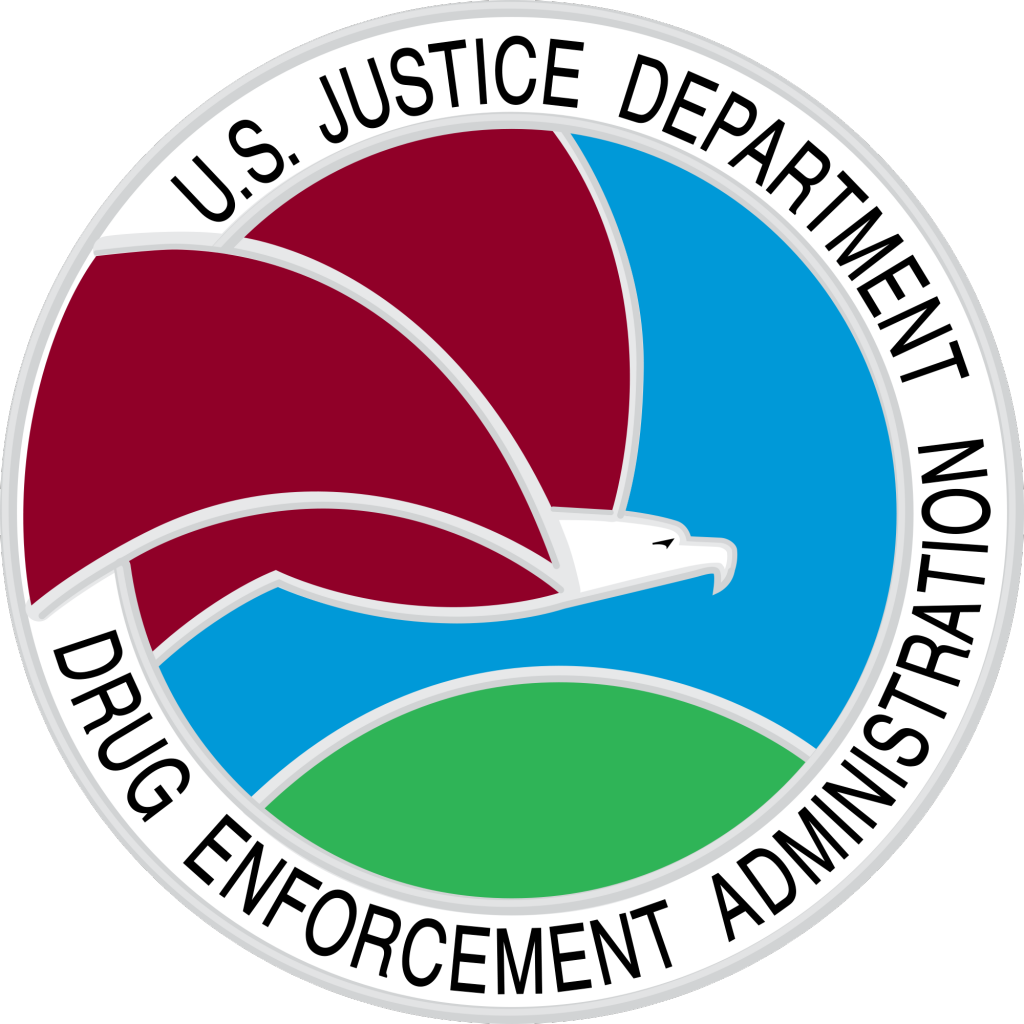 Presenting the results of recent DEA research, however, Infante revealed that the percentage of Bitcoin transactions tied to criminal activity had dropped from 90 percent in 2013 to just 10 percent in 2018.

At the same time, she acknowledged, the overall number of transactions has exploded.

The majority of transactions are used for price speculation.’

Speaking about altcoins, specifically Monero and Zcash, whose privacy-focused technology has likewise come in for flack from naysayers, Infante said that even these were not beyond the DEA’s radar.

“We still have ways of tracking them,” she added.

More recently meanwhile, it is that price speculation which has given regulators a new headache.

Taxation, for example, has become a focus for US authorities looking to close loopholes about gains from trading, something which the vast majority of US residents do not report. Coinbase, the country’s largest exchange, has faced a lengthy legal struggle with tax collectors over access to user data.

What do you think about the US DEA’s appraisal of cryptocurrency use? Let us know in the comments below!