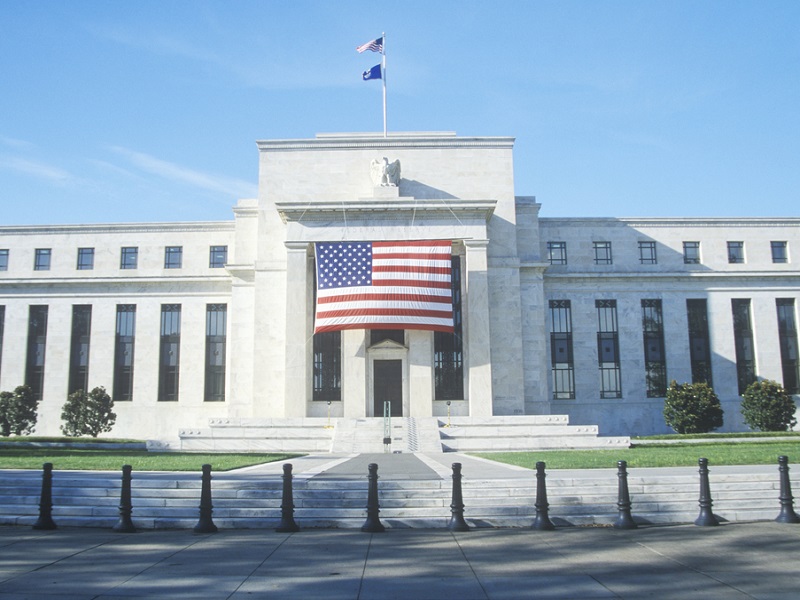 by Daniel Dob
in Bitcoin
2

With social media on the rise in areas throughout the world, it seems like the Federal Reserve Board is ready to make its presence felt in the online environment, by launching their official Facebook page.

During the last couple of years, numerous government institutions in the United States and other countries have new public relations strategies, joining social media networks such as Facebook, Twitter and YouTube. The Federal Reserve Board, which some regard as tight-lipped, has recently announced the opening of their Facebook page.

With this in mind, the Fed plans to improve their availability and accessibility to the public by granting the ability to read news and educational content posted by their social media management team. According to a recent press release, their posts will include educational materials, press releases, reports, speeches, frequently asked questions, but also photos and videos.

It is still too early to notice whether the Fed plans to communicate with the public and answer their questions on Facebook, or whether they’re going for the unpopular “post-and-forget” strategy.

In a recent press statement, the Federal Reserve Board mentioned that, “The Board’s website, www.federalreserve.gov, will remain its primary channel of communication. Selected announcements will be shared on Facebook after they are first posted on the website.”

So far, the Fed already has an online presence on a couple of social media platforms, including Twitter, LinkedIn, YouTube and Flickr, but the tools offered by Facebook will grant them the possibility to become more open to the public.

The Federal Reserve System is the central bank of the United States, created by the Congress to offer a more stable, safer and flexible financial system. They are in charge with conducting the nation’s monetary policy, supervising and regulating banks, while also maintaining the stability of the financial system. This means that they also play an important role in regulating and supervising the state of Bitcoin and other digital currencies in the US. The creation of this Facebook account leaves room to hope that the Fed is becoming more open towards the Internet and the financial possibilities that the digital environment offers.

What do you think about the official FED Facebook page? Let us know in the comment section below.