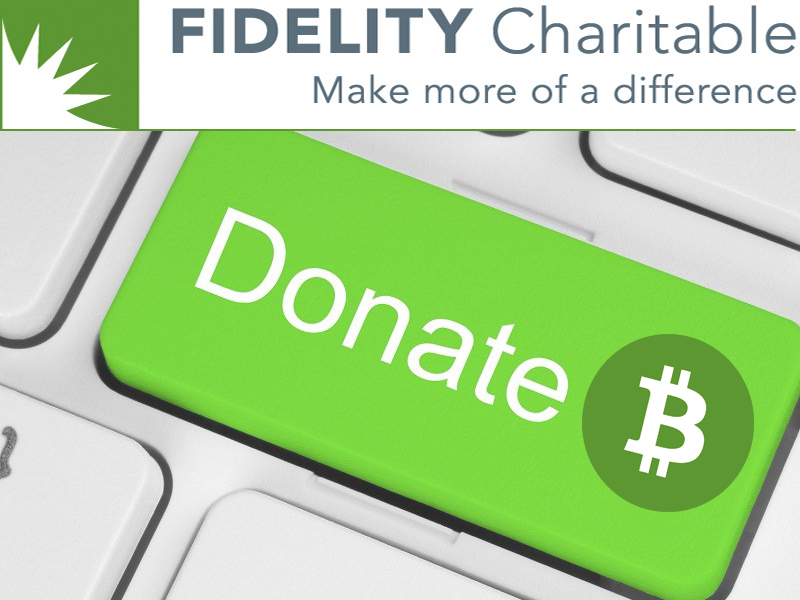 Boston, November 18 Fidelity Charitable has announced it will be allowing donors to support charities with Bitcoin. The nonprofit is expanding its various forms of assets that people can donate. Digital currency is the next step for the organization. Donors can use Bitcoin to support multiple charities through one donation using Fidelity’s platform. Matt Nash, senior vice president of donor engagement for Fidelity Charitable, said:

“Enabling donors to contribute bitcoin to their donor-advised funds is the latest example of Fidelity Charitable’s commitment to making it as easy as possible for donors to support the charities they care about with the assets at their disposal,” ~ Matt Nash, Fidelity Charitable 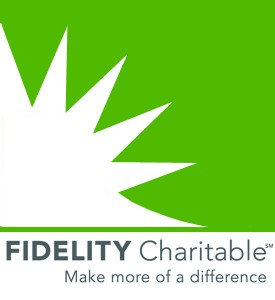 Significant contributions to the organization have been paid in capital assets as the use of Bitcoin opens up more avenues for the nonprofit. Fidelity Charitable is the second largest nonprofit in the United States. The operation joins hands with many other charitable organizations such as the American Red Cross, and United Way. Connie Gallippi, who leads BitGive, a Bitcoin-based non-profit, is excited this large contributor is joining forces with Bitcoin. Gallippi told the Boston Globe:

“It’s exciting, they’re a very large organization. It provides more validation for the use of bitcoin.”  ~ Connie Gallippi, BitGive

Donors who choose to utilize paying in capital assets simplify the donation process for themselves and the recipients. In the end, the charities are given grants from Fidelity Charitable via checks or electronic transfer allowing funds to arrive faster. Adding this new feature came from the help of the company’s sister organization Fidelity Labs, who works with technological initiatives and investments for the company. The capability is provided by Coinbase, who offers the conversion of Bitcoins for free for any charitable organization. 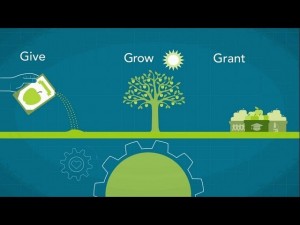 Fidelity Charitable is a public charity that has supported more than 200,000 nonprofit platforms and has funded over USD $20 Billion in grants. The company wanted to wait to see how well the digital currency did over the past years and felt it has grown. Matt Nash said: “For us, it’s far enough along in its maturity that it was something we wanted to consider taking in.” In 1991, the nonprofit started its first national donor-advised fund program and has been making headway within philanthropy ever since.

By being a donor-advised fund program, the organization enables donors to take in a complete tax deduction following their contributions. People donating with Bitcoin can get this deduction as well as the currency is considered a capital asset within the branch. Many organizations have used the virtual money to fund a variety of charitable efforts. Notably Connie Gallippi’s BitGive, and Jason King’s Sean’s Outpost have shown what the digital currency can do to help create superior and efficient crowd funding processes. Fidelity seems to be opening their doors to cryptocurrency and is even looking for a Bitcoin expert to work for the company located in Boston.

What do you think about Fidelity accepting Bitcoin? Let us know in the comments below.