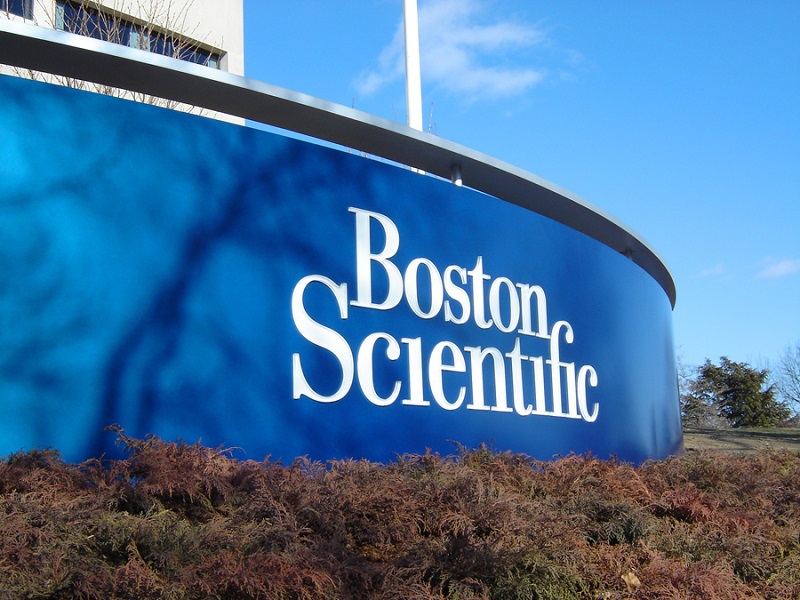 Counterfeit goods and ingredient sis a major threat to not just the financial ecosystem, but to the health of consumers around the world. Boston Scientific is the latest company being called out on using counterfeit ingredients, which could severely affect consumer health. If only these companies had used blockchain technology to ensure all of the materials used were genuine, this class action lawsuit would have been prevented.

Also read: Adyen Can Bring Bitcoin To Major Businesses Like Netflix And Uber 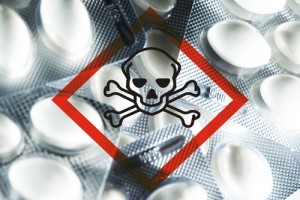 There is no denying the blockchain offers plenty of use cases that will affect the everyday life of both consumers and businesses all over the world. Most consumers think of counterfeit in the form of fake clothing and handbags, which is an equally worrying trend flooding markets all over the world. Counterfeit goods are far worse quality than the real thing, and can harm brand reputation in the long run.

But the biggest culprit in the counterfeit industry can be found in the medical and healthcare sector. Not only is there a vast supply of fake medicine flooding markets in developing countries around the world – with health concerns as a logical consequence – but large manufacturers are using dubious materials in their solutions as well.

Take Boston Scientific, for example, a company well known for manufacturing vaginal mesh implants. Several users have reported miscarriages and various other medical issues as a result of these implants, which has lead to a scrutinizing investigation. Skimping on the materials used in these implants is a big no-no, and rumours are circulating Boston Scientific has been used counterfeit material from China.

With over 70,000 civil lawsuits consolidated into one major federal case, the future’s looking grim for Boston Scientific. If officials can prove counterfeit materials have been used by the company, criminal charges and heftier fines would be on the horizon for the company. Furthermore, the sale of these vaginal mesh implants needs to be halted as soon as possible, until the matter has been resolved.

Fighting Counterfeit With The Blockchain 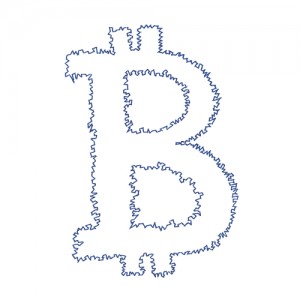 Blockchain technology can be adapted to suit various needs, regardless of industry. Battling counterfeit is not an easy task,  which is where the blockchain comes into the picture. This public ledger can be used by manufacturers and vendors to publicly track the origin of good and products used, from the moment it is being manufactured, to when it is in the stores waiting to be sold.

BlockVerify is one the companies working towards achieving that goal, and they have mentioned healthcare as one of the major industries to benefit from the blockchain. Other companies, such as Everledger, are using the same type of technology to remove counterfeit diamonds from circulation one step at a time.

What are your thoughts on using blockchain technology to fight counterfeit goods? How will the federal case against Boston Scientific turn out? Let us know in the comments below!