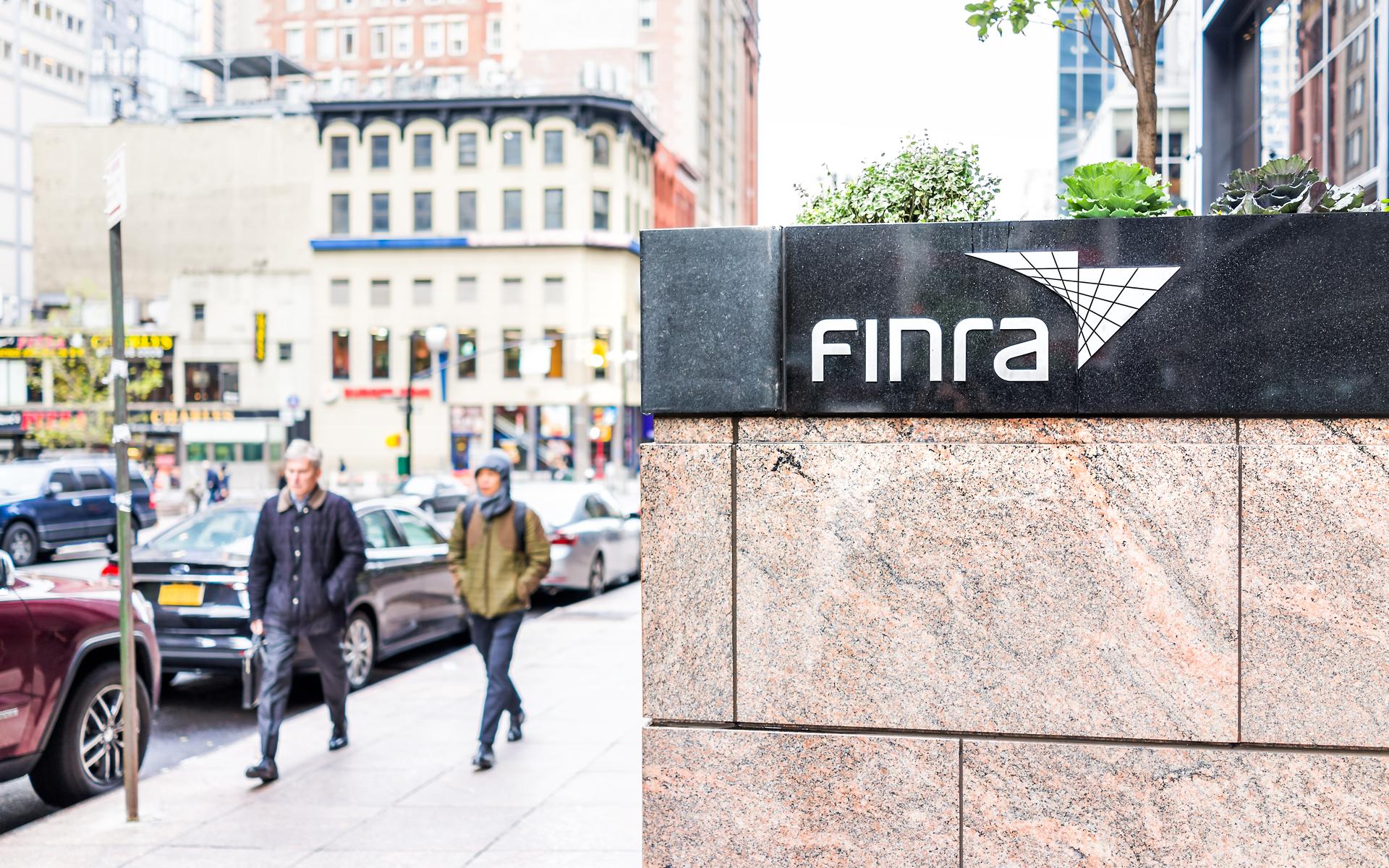 The undeclared outside business activity is also what lost Kyung Soo Kim his job.

Moonlighting As A Crypto Miner

In December 2017, Kim formed and incorporated ‘S Corporation,’ of which he was sole shareholder and director. He opened and funded a corporate bank account. Then he paid another company to build and operate hardware and software for his crypto-mining activities.

None of which seems especially out of line… but Kim omitted to provide written notice of these activities to his boss.

So what business of his boss’ was it anyway?

Well, from March 2014 to April 2018, Kim was registered as a (GSR) General Securities Representative, through association with a Merrill Lynch subsidiary. Unfortunately, FINRA rules state:

no registered person may [engage in] any business activity outside the scope of the relationship with his or her member firm, unless he or she has provided prior written notice to the member.

One can only imagine that this was due to a lack of oversight or perhaps knowledge of the rules on the part of Kim. It doesn’t seem like you’d deliberately risk losing your job over a simple email giving notice of your cryptocurrency mining activities.

Although maybe at Merrill Lynch they frown upon any form of crypto-involvement from employees? 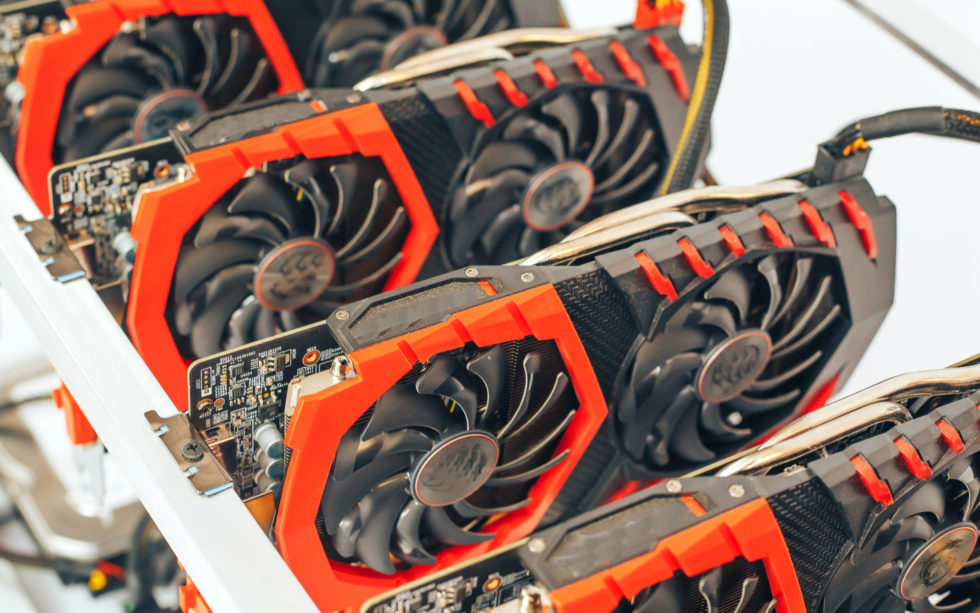 Would’ve Been Fine If You’d Declared It

Merrill Lynch terminated Kim’s employment in March last year, in part due to “fail[ure] to disclose an outside business activity.”

Over a year later FINRA has accepted his recently submitted AWC (acceptance, waiver, and consent) letter proposing a settlement.

Okay, so the guy has already lost his job, and over what seems more like an oversight than deliberate concealment. But really?

Is this a case of “you haven’t really done much wrong… but rules are rules… so how do you want us to punish you?”

What do you think about FINRA issuing a penalty for crypto mining? Share your thoughts below!