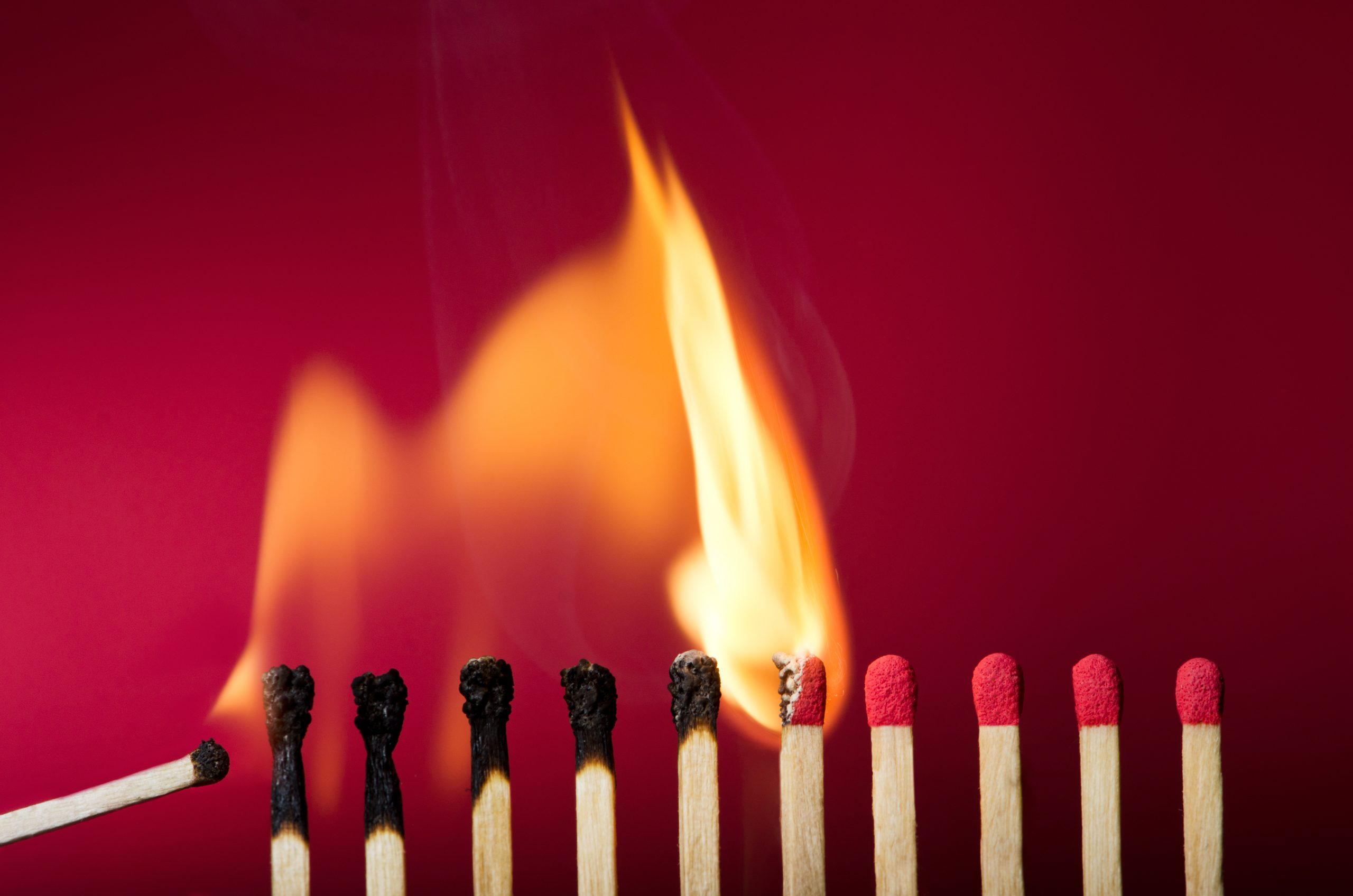 Although Heco is already up and running as a centralized defi and smart contract platform, it still has many inherent drawbacks. Two of the main factors that led to FireProtocol’s decision to jump ship were the fact that Heco has limited performance capabilities and a lack of guarantees in terms of governance and sustainable platform upgrades. Essentially, Heco is not able to currently support the functionality and development capabilities that FireProtocol requires, so it was time for them to start considering better alternatives.

A few other factors that impacted this decision were the general shortage of Heco ecosystem support to drive platform adoption and the restrictive limits on developer tools and functionalities. For FireProtocol, Heco has not been focusing enough on inter-application interactions or general promotion; both are important for the continued growth of a decentralized ecosystem. As far as developer limitations go, Heco is constrained by its semi-centralized design, which is a contributing factor to why FireProtocol has opted for a fully decentralized and more scalable alternative in Polkadot.

Before finalizing their decision on Polkadot, FireProtocol considered alternative networks, but Polkadot was the clear winner. There are four main aspects that Polkadot offers that sealed the deal: high transactional throughput, cross-chain capabilities, a high level of freedom for developers and users, and a more straightforward network upgrade process.

Heco’s consensus model can be potentially prone to hard-forking or rollbacks, which then risks a delay in transactions. Utilizing Polkadot’s consensus mechanism, the relay chain can produce transactions, blocks, and chain blocks continuously, offering a seamless transactional process. Blockchain-agnostic interoperability is also essential, something Polkadot offers its applications that Heco cannot. This also allows for the integration of outside protocols into the network, opening up new possibilities for FireProtocol in the future.

As a protocol focusing on a suite of decentralized products, making a move to Polkadot was the right decision for the community and for FireProtocol moving forward.