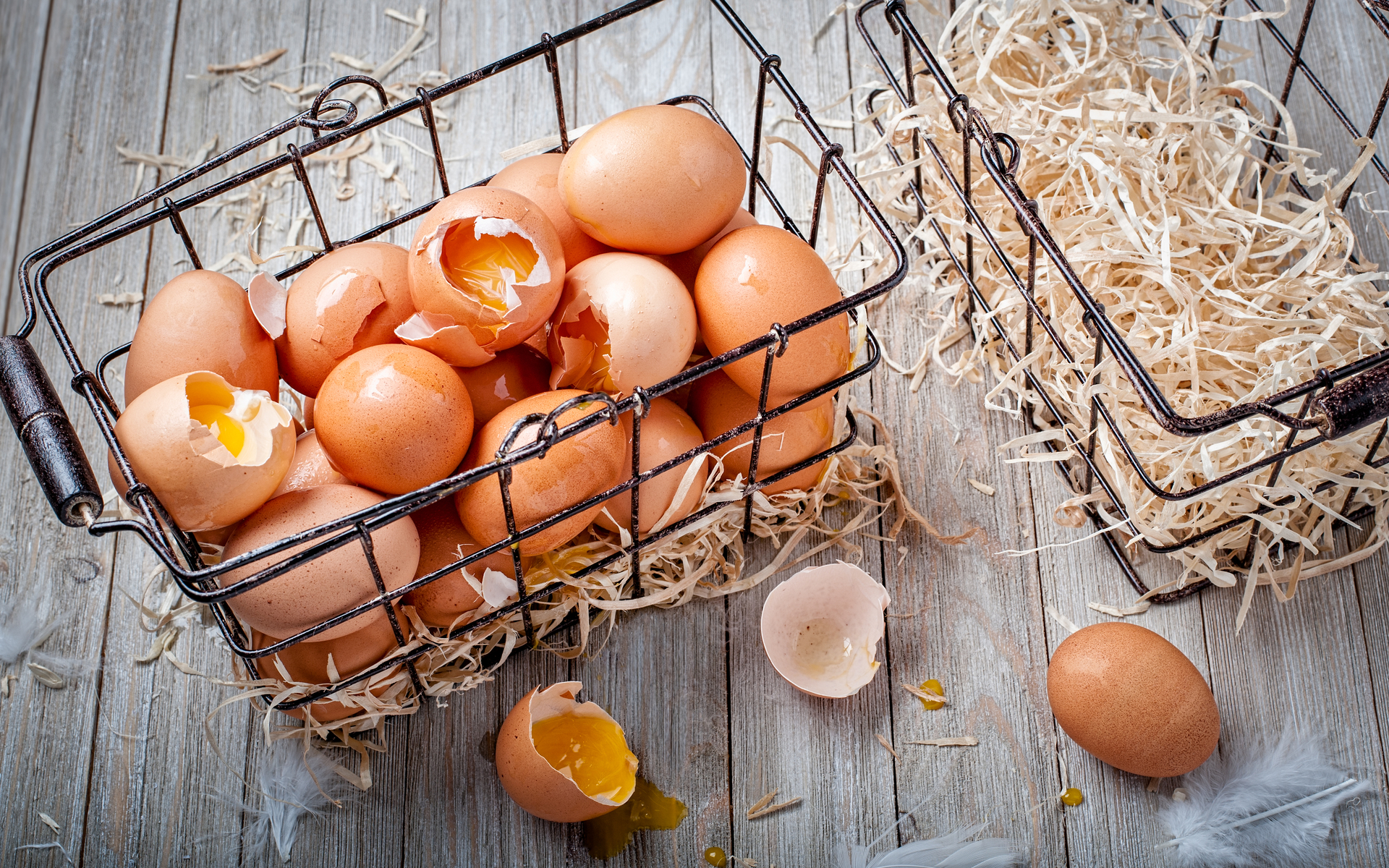 Cryptocurrency politics is focusing on Bitcoin at the expense of altcoins, but a flip could occur any time, an industry investor has warned.

Simpson: Don’t Pin All Your Hopes on Bitcoin

That was the conclusion from Arianna Simpson, founder and CEO of crypto and blockchain-focused investment fund Autonomous Partners.

In a discussion on social media August 22, Simpson said sentiment favored Bitcoin over altcoins now, but that status quo has changed multiple times and could do so again.

“The general crypto narrative seems to be drifting back to bitcoin maximalism,” she summarized.

…BTC has clearly outperformed most other cryptoassets by a wide margin YTD. Expecting that this will always be the case (or that holding only BTC is the right move) strikes me as foolish.

The comments come at a timely juncture in cryptocurrency’s history. As Bitcoinist reported, Bitcoin’s returns have vastly outperformed major altcoins in 2019. Unlike the previous bull run in 2017, alts have so far failed to rally, losing more and more value in BTC terms.

Top five tokens such as Ethereum (ETH) and Ripple (XRP) continue to trade around 80% below their all-time highs. Against BTC, both are lower than ever.

Well-known traders have thus gone on record in recent weeks to announce the death of the altcoin market, possibly for good. Among them was Peter Brandt, who likened the lifelessness of alt markets to the dot com boom of the early 2000s.

“Those who have been in this space for many years should recall that this is by no means the first time the pendulum has swung back and forth — in 2017 bitcoin was old news and it was all the shiny new (Layer 1 technologies) that were going to take over the world,” she continued.

“In reality, ETH was a better performing investment for many (even when considering the major correction of 2018!) than BTC was. So BTC remains king, but discounting everything else is silly.”

Her remarks will be music to the ears of long-suffering investors whose portfolios have failed to react to this year’s Bitcoin bull market.

“It’s time for the ETH gang to wake up, smell the ashes, and take some responsibility,” he tweeted.

What do you think about the Bitcoin vs. altcoins debate? Let us know in the comments below!