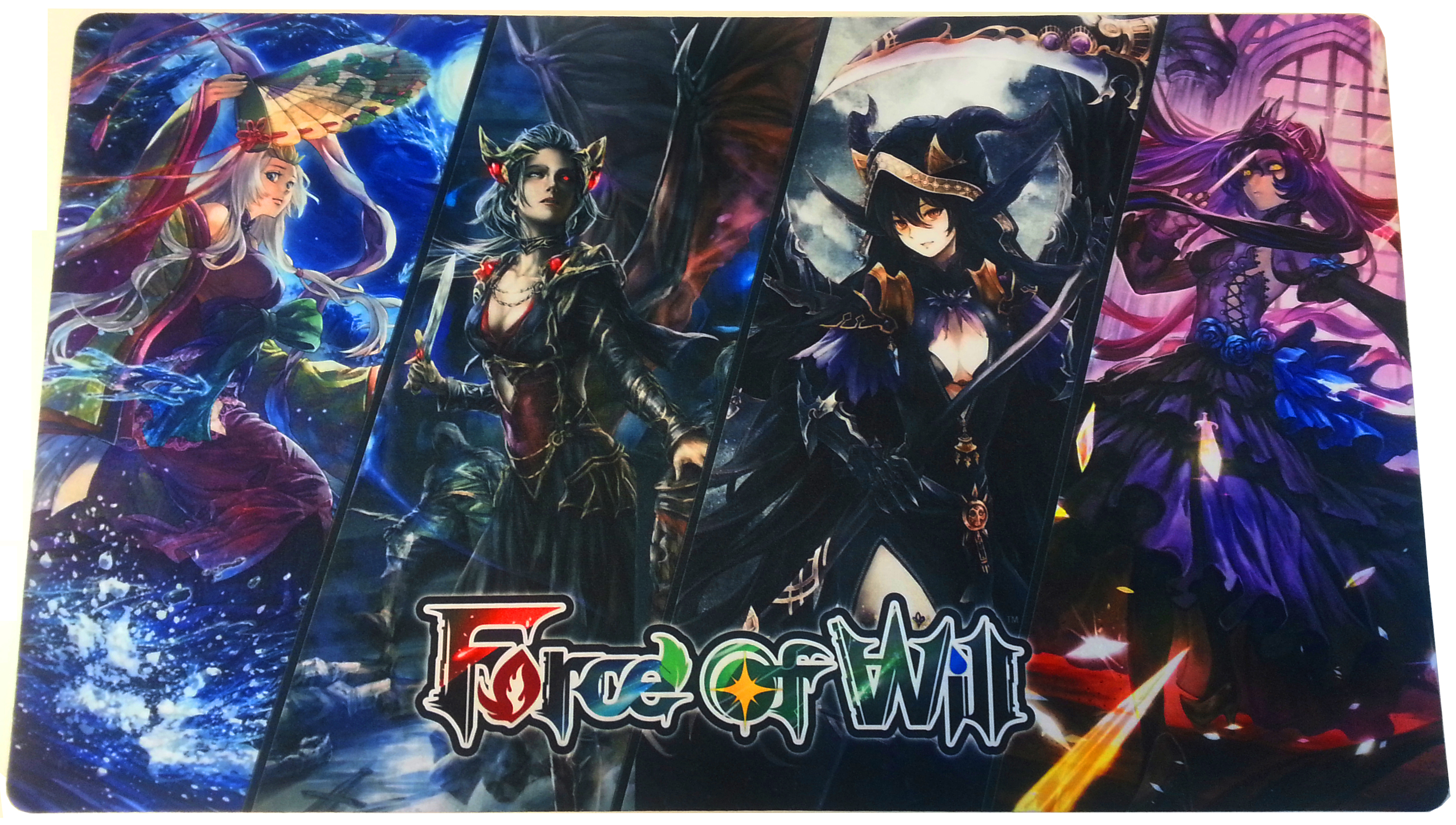 Force of Will Goes Digital With Tradeable Blockchain Game Assets

The Force of Will trading card game continues to spread to the blockchain world, with its new digital token “WILLCOIN.” Created as a Counterparty asset, players can acquire Willcoins in limited numbers starting November 28.

Force of Will (FoW) will sell a total 20,000 Willcoins in four batches of 5,000. The first batch starts at 0.0062 BTC per token, though the price will rise incrementally with each batch to encourage early adoption.

The game follows in the footsteps of EverdreamSoft’s Spells of Genesis. Players actively trade SoG’s tokenized game items on the blockchain, with some going for as much as $3,000 USD. EverdreamSoft says SoG has pioneered “true ownership of digital assets and scarcity”, and hopes to see this concept expand further with FoW.

FoW digitizes its trading cards on the Bitcoin blockchain as Counterparty tokens, which are known as ORBs (short for Ownership Revolution on the Blockchain). These ORBs will be playable on the Force of Will Battle Simulator after the Willcoin sale begins.

To clarify, Willcoins and FoW ORBs are different things. Willcoins can be used as a currency for the Force of Will ecosystem and IndieSquare Inc’s Book of Orbs mobile app. However, they are designed more to be a kind of lottery ticket — users send one Willcoin to a “burn” address (meaning it can no longer be used) and in turn receive one random Force of Will ORB from the Book of Orbs mobile app. This adds an element of chance and expectation for players who will be seeking the rarest assets.

Players who purchase Willcoins will also have access to the FoW Battle Simulator before others. The video below demonstrates how technology is adding new dimensions to classic tabletop and card games.

Before blockchain technology, creating scarcity for digital items was almost impossible. Even if developers could create an in-game currency (like Second Life’s Linden Dollars and World of Warcraft’s gold) the assets could only exist on their native platform.

Counterparty creates an open standard that allows assets to move from game to game, while also giving players the opportunity to trade them on decentralized, third-party exchanges. And since Counterparty works on the Bitcoin blockchain itself, there’s no need to build an entirely new network infrastructure.

EverdreamSoft, which created the Bitcoin-inspired Spells of Genesis trading card game, was the first company to recognize blockchain’s potential as a useful game asset platform. Others, like Force of Will, have watched how it works and are keen to join in.

Force of Will and the Future of Willcoin

As Book of Orbs explains in this post, the initial 20,000 supply of Willcoins is for the current campaign only and their main purpose is to acquire ORBs. Ultimately the supply is not capped, meaning it may issue more Willcoins for another purpose in future.

Force of Will has been very popular as a trading card game, boasting over 100,000 players worldwide. The Japanese game is particularly popular in North America and Europe, and is the world’s #4 trading card game after Magic: The Gathering, Yu-Gi-Oh! TCG, and Pokemon TCG.

Do you like trading card games? Does the potential for trading assets between games interest you? Let us know in the comments.

Image courtesy of Force of Will.