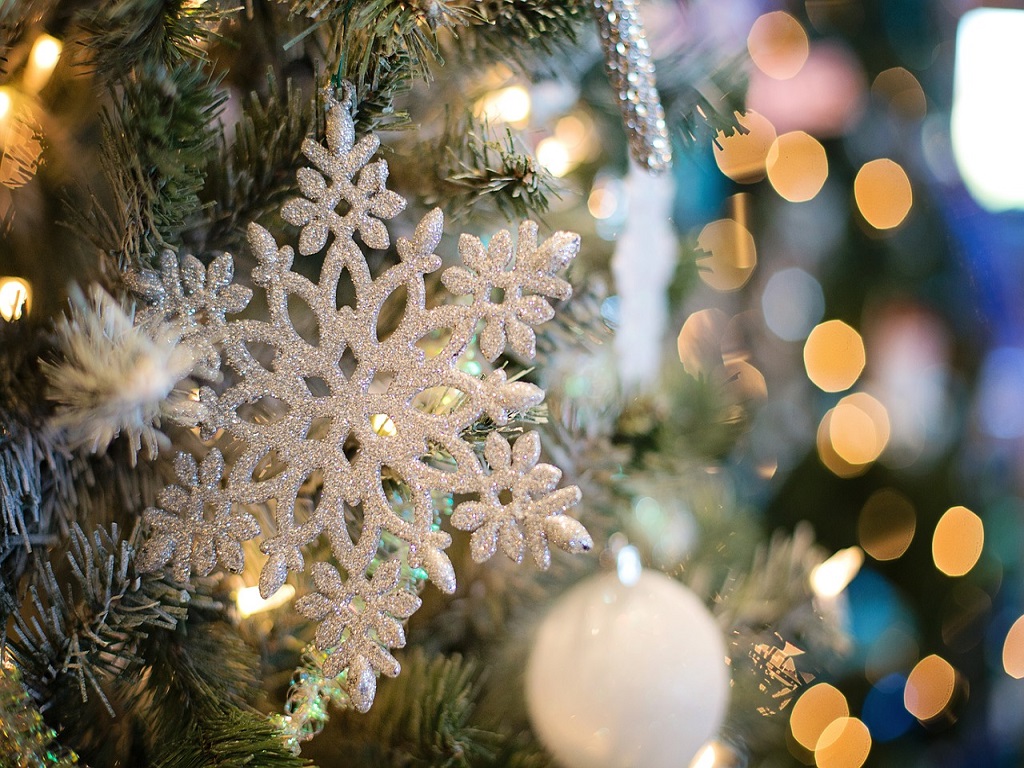 Transferring a well-known flag pattern, bitcoin price quotes are ready for a climb to another trigger zone at $820, after which prices may double during December. 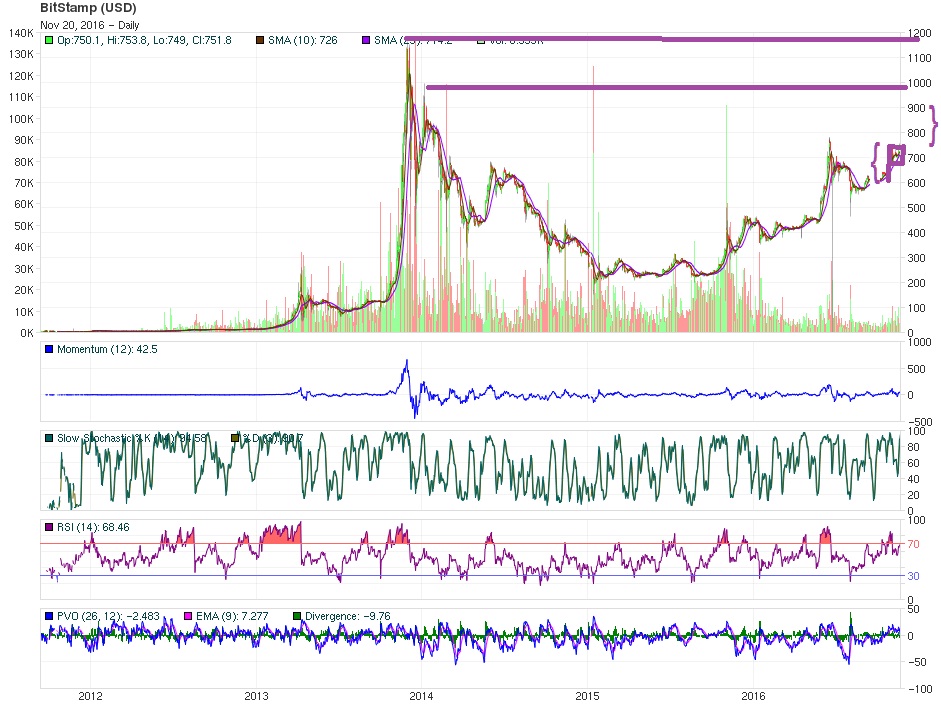 Prices had performed a premature lateral sideways market, originally estimated at a higher level and built a big flag pattern. That pattern was set to break to the up side, whose transferred pole reached the former objective at $820.

This former technical goal turned into a trigger level that should drive the action far beyond this area. This activity could possibly build up to a euphoric bubble that doubles present prices during December 2016. 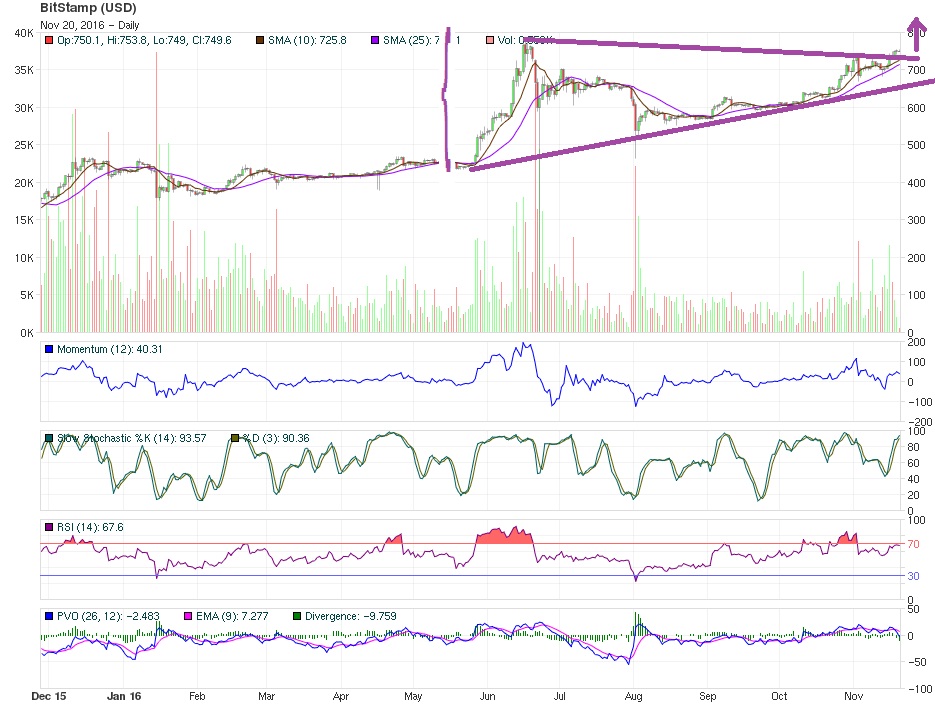 A cradle formation had broken to the up side and its base projects a new up climbing scenario for about another 100 points, reaching a psychological trigger zone that will double the bitcoin price from its current figures.

According to indicators, the first p4hase of this movement is now on absorbing any market profit taking for good. 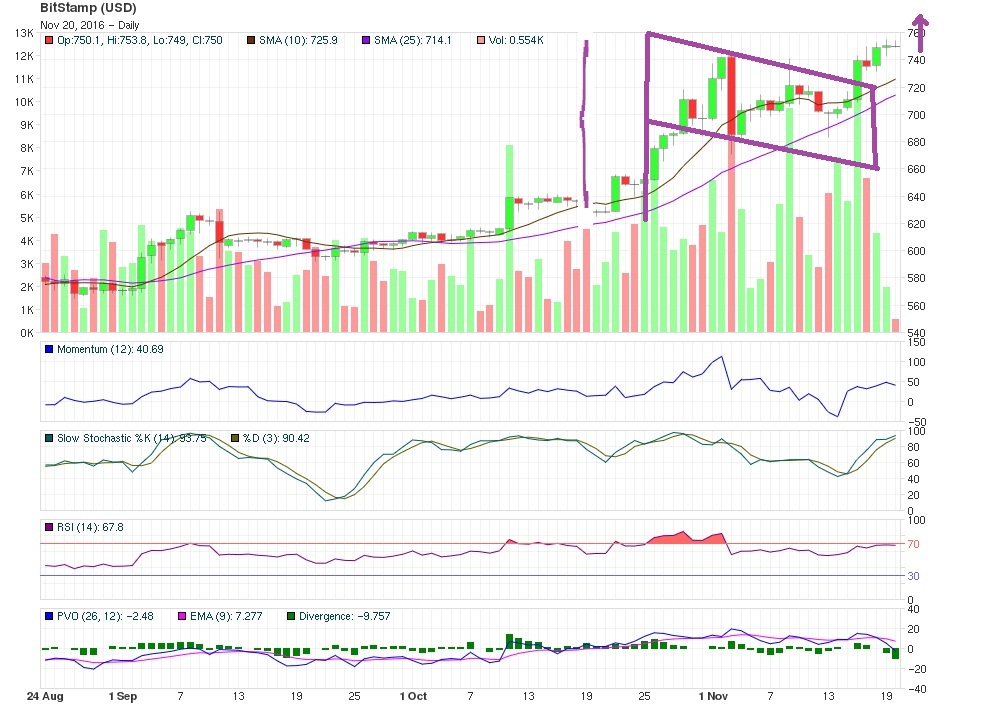 Even a lot of technical patterns are overlapping at the same time, with a popular and world famous big flag breaking to the up side.

Backed and powered by traditional and social media Bitcoin has entered the massive public imaginary to play the lambs against wolves in the next bubble.

However, bitcoin’s larger pioneers are non-financial professionals and true lambs. These people face hungry wolves like big bank traders, asset managers and funds, who make the market in the confusion among false signals and press media.

These operations generated by the wolves create a kind of economic cheating chess game. Playing that game brings about unexpected lateral sideways markets that contain renewed demand. From there, entrepreneurs capitalize by bringing new fintech products to market.