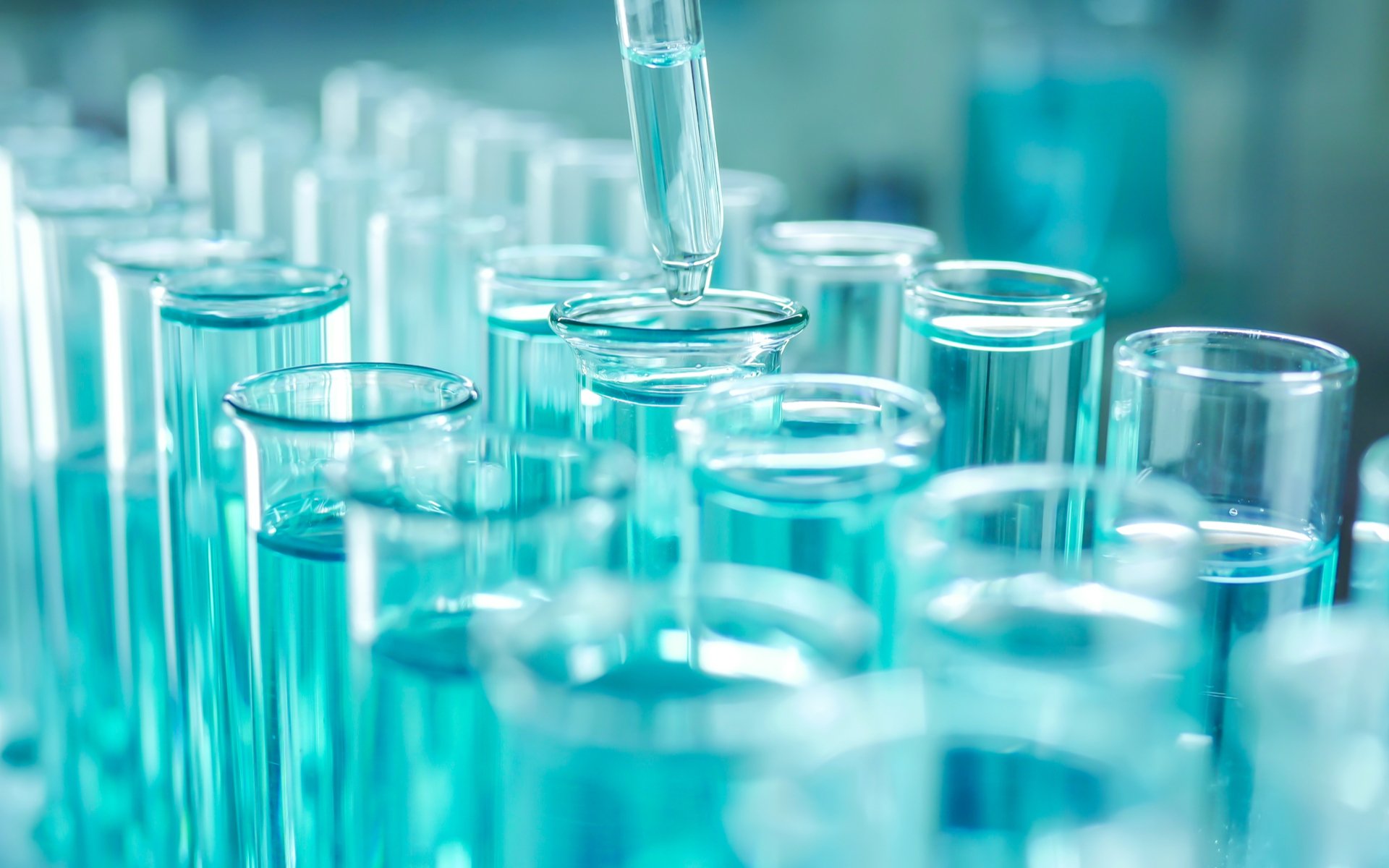 For those worried about memory loss, hard-drive failure, and over-efficient house-maids, help is now at hand. A startup by the name of Carverr is now offering a service to store your crypto passwords in a vial of DNA.

It’s an age-old dilemma… if by age you mean ‘just short of a decade’. And by dilemma you mean ‘how to remember your private key’. As long as bitcoin has existed there have been countless legends of forgotten keys and with an estimated 4 million bitcoin now considered lost forever.

Unfortunately, choosing a key which is memorable will often mean it is also guessable. This leaves us with the option of using random strings of characters or words. Which of course, we must store somewhere to have any realistic chance of recall. 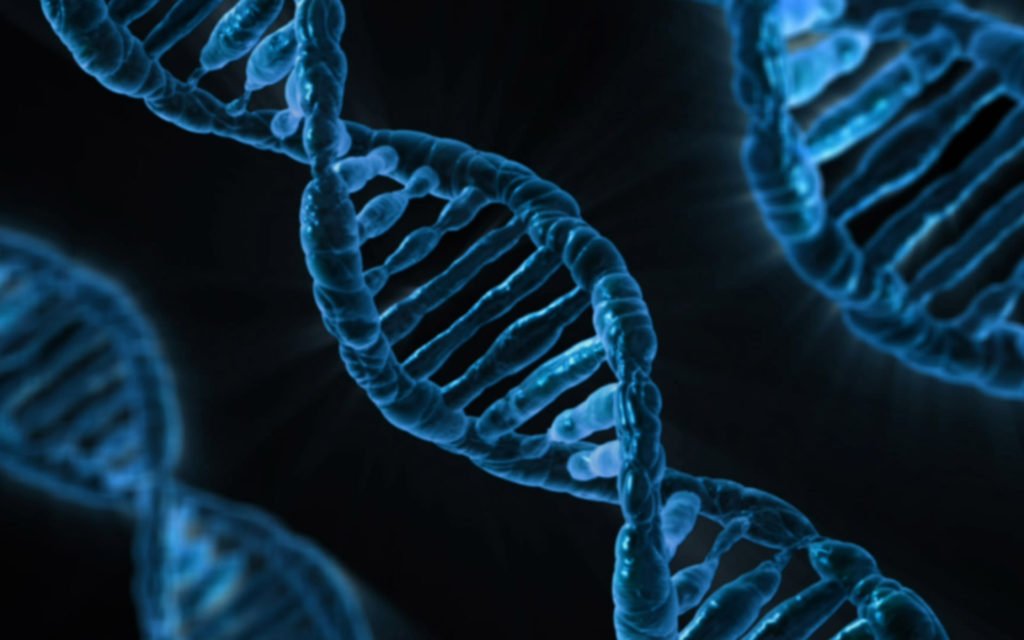 And storing such a valuable asset, in either analog or digital form, leaves it open to all manner of danger. From destruction in a house-fire to drunken mobile-phone loss, it’s a wonder any of us can sleep at night.

Storing information in DNA might sound a little bit… out-there, but many believe that the future of data storage lies in exactly this method.

Carverr CEO, Vishal Bhuyan, says that “DNA is the only thing that won’t become obsolete” and you can “keep (your assets) for a very, very long period of time.”

The conversion is actually quite simple and requires translation of the zeroes and ones of binary into the four letters which make up DNA. Labs can print out DNA strands to almost any length as required. Theoretically, you could fit 215 petabytes of information into just one gram of synthetic DNA.

In case somebody steals the vial of DNA they would have to know the system used to convert between DNA and binary. Carverr also says that you can give the company an encrypted version of your private key for added security.

Do Not Try This at Home

But you’d still have lost your private key!

And if you used an encrypted version then you still need to remember the decryption formula, and potentially write that down somewhere. 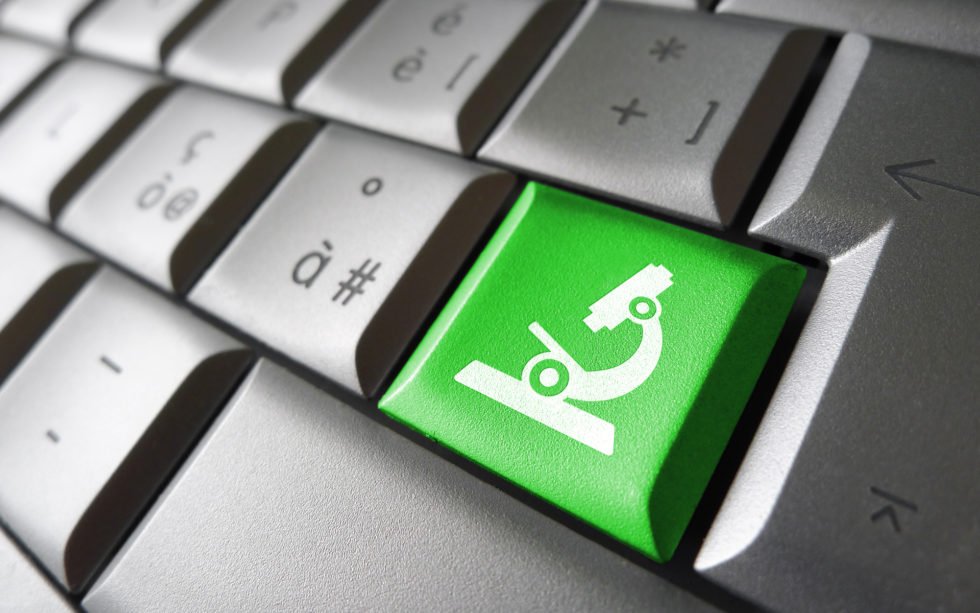 Carverr recommends keeping the DNA vials in the freezer, as it can decay faster if exposed to heat and light.

So it can also fail a bit like a hard-drive then? What exactly was the point of all this again?

Apparently, 28  customers have so far paid the $1000 fee for this service. But it all sounds a bit like the urban myth surrounding NASA’s Space Pen. You could just as easily use a pencil to write your private key down with pretty much the same result. And hey, keep it in the freezer if you like… whatever floats your boat.

Would you store your private keys in DNA? Share your thoughts below!